'Habit of safety': How to be prepared in case of a shooting without living in fear

An FBI expert explains how mass shooter warning signs can be missed, and what we can do about it.

At first, Brandon Tsay froze when a gunman aimed a firearm at him, he said. He was sure those would be his last moments.

But then something came over Tsay, who was working the ticket counter in the lobby of his family's Lai Lai Ballroom & Studio, a dance hall in Alhambra, California.

RELATED: Man who disarmed Monterey Park shooter speaks out: 'Something came over me'

He lunged toward the armed man and struggled through being hit several times in order to wrestle the gun away, he told CNN's Anderson Cooper Monday evening.

The gunman had already killed 11 people and injured 10 others before arriving at Tsay's workplace.

Tsay's courage saved his life that day, but probably also saved countless more, said Ronald Tunkel, a former special agent with the US Bureau of Alcohol, Tobacco, Firearms and Explosives, who was trained as a criminal profiler.

While Tsay's actions show heroism and bravery, what he did is more possible than people think, said Dr. Ragy Girgis, associate professor of clinical psychiatry at Columbia University in New York City.

"People have a great capacity for responding to tragedies like these. People wouldn't realize how heroically they could respond," he said.

Fortunately, most people will not find themselves in a situation in which they will have to respond to a mass shooter, Girgis said. But incidents like these are all too common and on the rise in the US, according to the Gun Violence Archive.

There is not much research on intervention in mass shootings by civilians, Girgis said.

Still, as the US sees mass shootings on a regular basis, companies, nonprofits and schools are training people about how to respond. Tunkel and Jon Pascal, an instructor for both Krav Maga Worldwide and the Force Training Institute, say they are seeing more training and protocols around active shooting situations for everyday people.

A word of warning: If your awareness around safety starts to contribute to anxiety or interfere with life in a meaningful way, it may be time to consult a mental health expert, said psychiatrist Dr. Keith Stowell, chief medical officer of behavioral health and addictions for Rutgers Health and RWJBarnabas Health.

Create "a habit of safety," Pascal recommended. That means that people should routinely make note of the mood of crowds they are in, the exits and entrances, and what tools are available around them in case they need to respond to a scary event.

"We don't want to walk around paranoid and not live our lives, but I think if we make personal safety a habit, it becomes something normal," he said.

Your worst-case scenario is probably never going to happen, but being prepared means you have ways to take care of yourself and those around you if it does, Pascal added.

In addition to implementing awareness of your surroundings, Pascal recommends making a plan for how you will respond in case of medical, fire or violent emergencies.

It is always important to look for two ways of exiting a building in case danger or an obstacle is blocking one, he said. And at home or in workplaces, he recommended taking note of doors that can be locked and things that can be used to barricade.

Once you have the plan, practice it, he added. That bookcase might look like the perfect barricade in your head, but then be impossible to move in an emergency, Pascal said. And you want to be sure your escape routes don't have locked doors you can't open.

ALSO SEE: Map shows how many mass shootings have taken place in 2023 and where in the US

But preparation can also take the form of training - and it doesn't have to be long-term, intensive and specific to the situation, Tunkel said.

Weight lifting and team sports can show you that you are physically capable of responding, he said. Yoga and meditation can train your breath and brain to stay calm and make good decisions in crisis, he said.

And in a dangerous situation, acting quickly and decisively is often safest, Pascal said.

Understanding what is happening

It's hard to be decisive when bullets are flying. Many victims of mass shootings have reported that the events were confusing and that it was hard to tell what was happening, Girgis said.

And if people don't know what is happening, they often rely on their instincts to make decisions on what to do next, which can be scary, Pascal said.

The human brain likes categories to make things simpler, so it will often default to relating new things to those we have been exposed to before, Stowell said. When a person hears a popping noise, they might be likely to assume the sound is something familiar like a firecracker, he added.

Instead, Pascal advised people - whether they think they hear balloons popping or gunshots - to stop, look around to gather as much information as they can about what is going on around them, listen to see if they can learn anything from the sound, and smell the air.

Because where there are gunshots, there is often gunpowder, Pascal said.

Once someone has gathered what information they can, it is important to trust your perception of danger, Tunkel said.

Knowing there is danger activates a fight-or-flight response, which humans have honed over thousands of years to respond to predators, Stowell said.

But when a person is in a dangerous situation that is so far from anything they've experienced before, it is not uncommon for them to freeze, he added.

That is where training of any kind comes in. Even if it doesn't teach you every detail of how to respond, it gives your brain a set of knowledge to fall back on in a terrifying situation, Stowell said.

Wrestling a gun away isn't the only way to act when there is a mass shooter, Pascal said.

The US Department of Homeland Security developed a protocol called "Run, hide, fight."

"Run" refers to the first line of defense - to get yourself away from a dangerous situation as quickly as possible, Pascal said. You can encourage others to run away too, but don't stay back if they won't leave with you.

If it isn't possible to run, the next best option is to hide, making it more difficult in some way for the perpetrator to get to you, he said.

If none of those are an option, you can fight.

"You don't have to be the biggest, strongest person in the room," Pascal said. "You just have to have that mindset that no one is going to do this to me and I'm going home safe."

Even though most people are capable of responding to danger in some way, it is important not to judge how much or how little a bystander or victim acts, Tunkel said.

"What may be reasonable for one person in one situation is not for someone else in another situation," Pascal said.

No matter how well a person has been trained, mass shootings are "beyond the scope of anything we've had to experience in our everyday lives," Stowell said. "There's no real expectation of a right response, despite training." 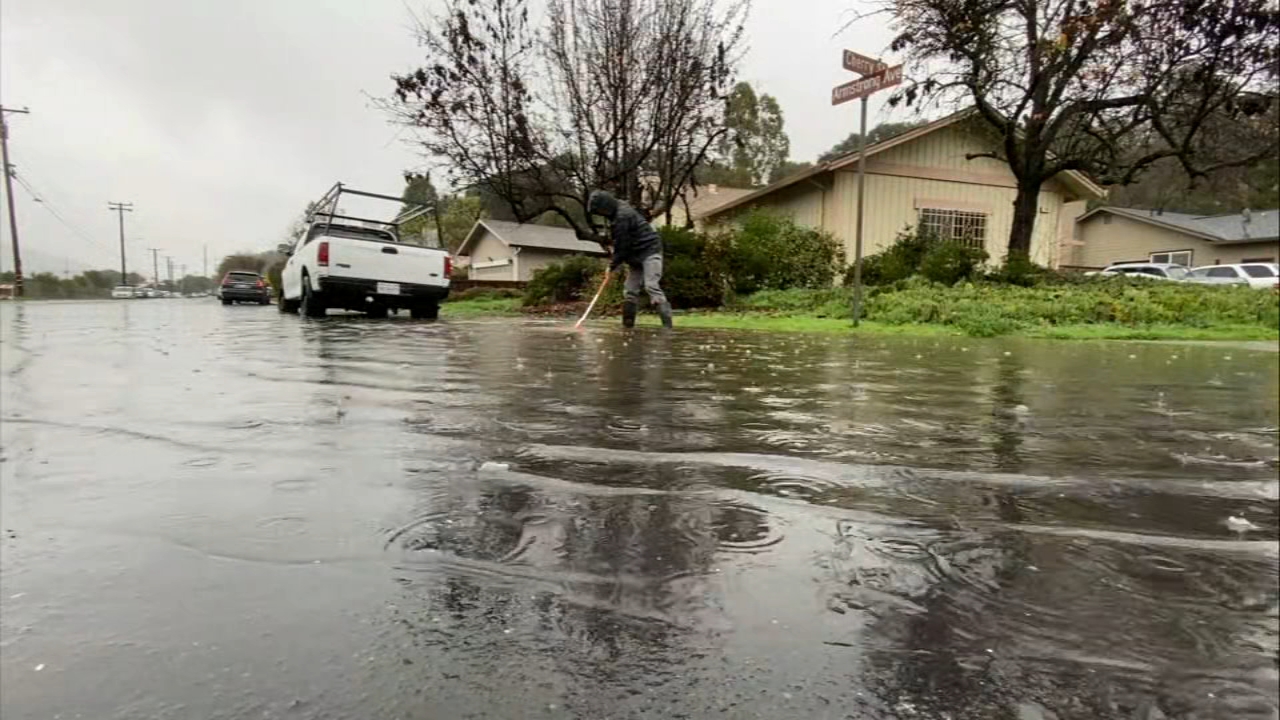 How to prep your home for rain storms, other emergencies 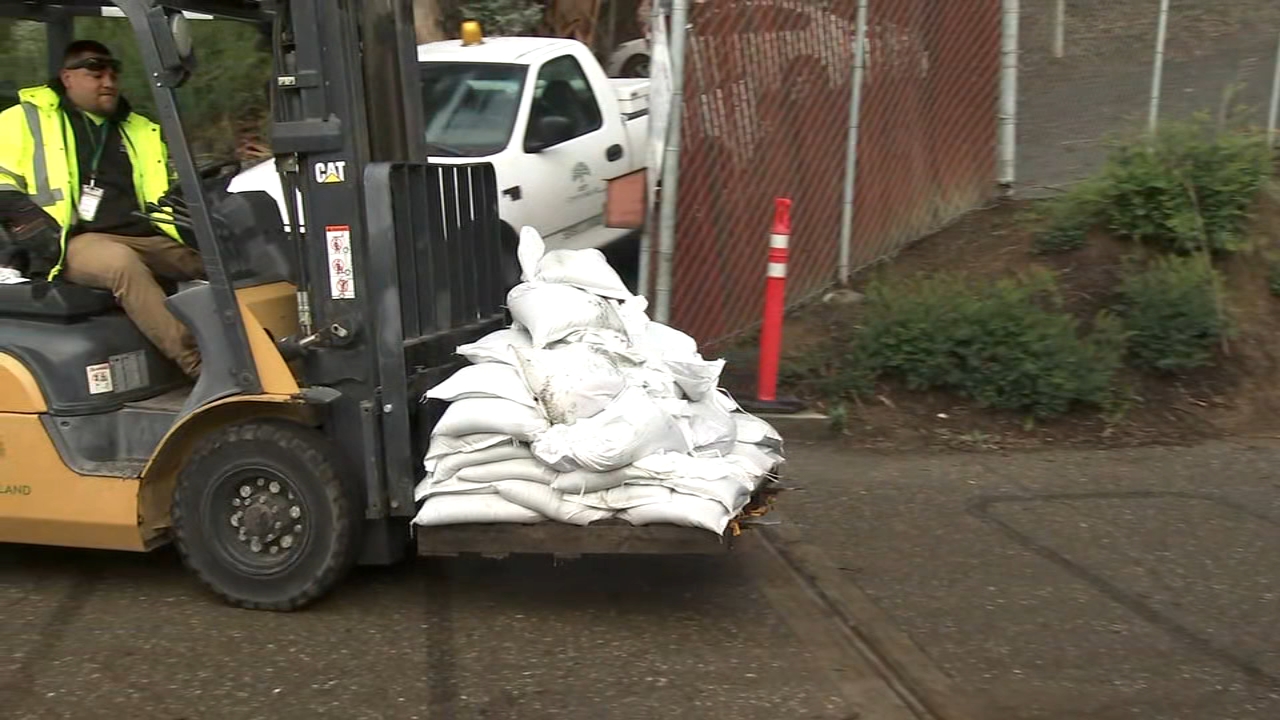 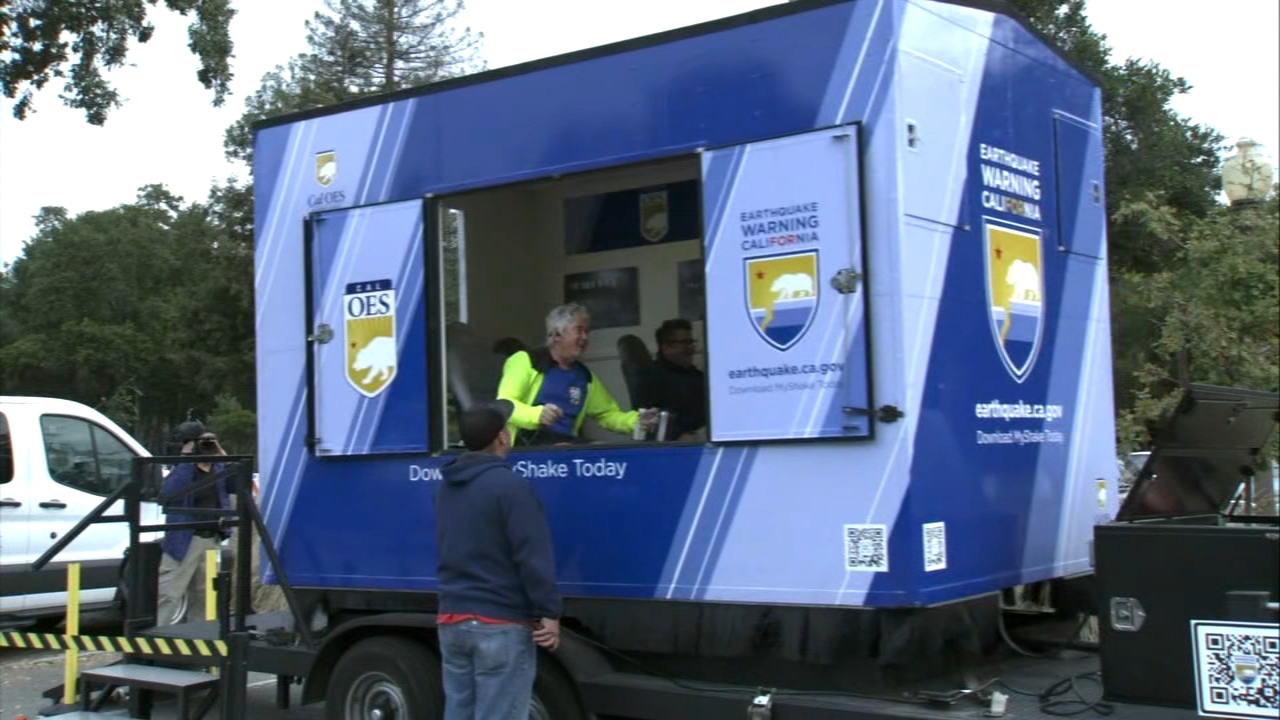 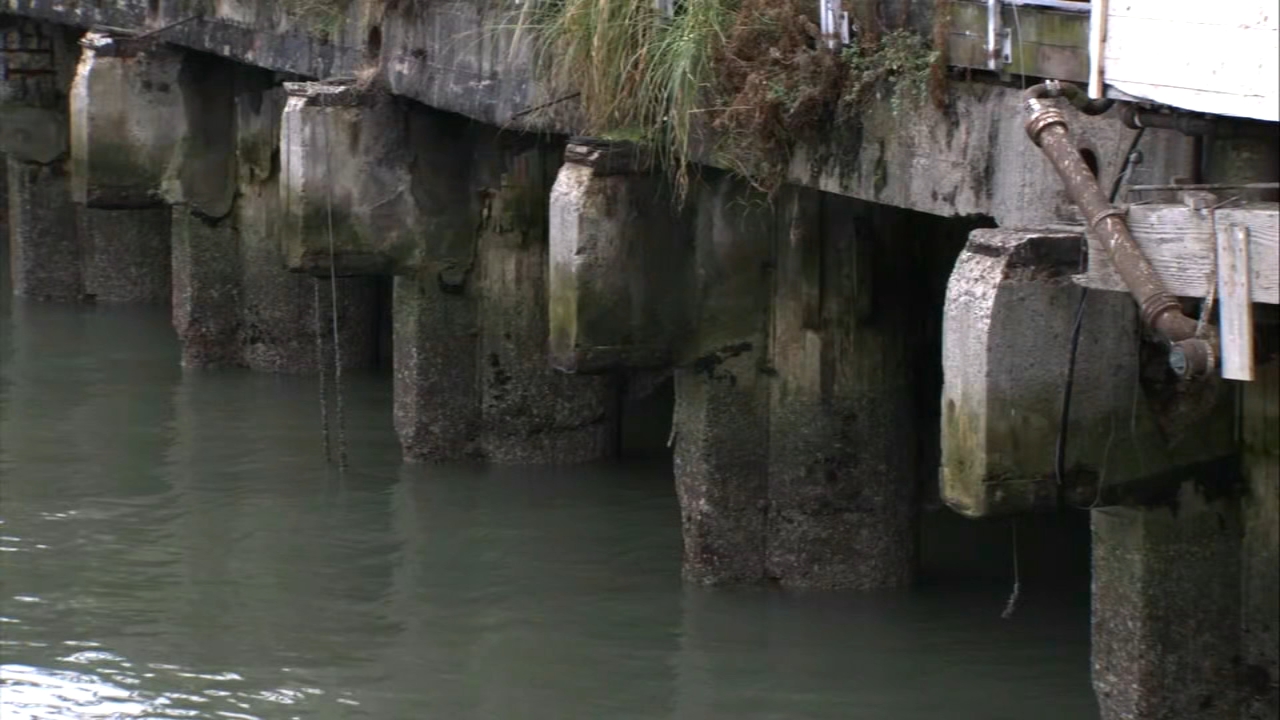