For the first time in the pageant's history, the title of Miss Nevada USA has been won by a transgender woman.

LAS VEGAS -- For the first time in the pageant's history, the title of Miss Nevada USA has been won by a transgender woman.

Kataluna Enriquez was crowned the winner Sunday at the South Point hotel-casino in Las Vegas.

"I'm the first trans woman and trans woman of color and it's time that our voices are heard," she said. "It's amazing because it's Pride month and it's the 52nd anniversary of Stonewall so it's a special moment for my community."

MORE | Resources for the LGBTQ+ Community

She beat 21 other candidates to represent Nevada in the Miss USA pageant that will be held on Nov. 29. She will be the first openly transgender woman to compete in Miss USA.

The Las Vegas Review-Journal reports that Enriquez first took part in transgender pageants in 2016 when she was working as a model.

Enriquez said she hasn't had the easiest journey in life.

WATCH | Our America: Who I'm Meant to Be - Full Episode

Representation of the trans community is something Enriquez feels strongly about - only recently being able to compete in cisgender pageants herself.

"When I was young, I said that one day I hope to see someone like me on stage at Miss USA, and it just happened to be, I was the person I needed," she said.

Enriquez hopes to tell her own story and share her own experience to make sure that no one out there feels alone.

"That's something I felt growing up and that's the last thing that I would want anyone to feel, so if I could have and give that to someone, I think it's an amazing time of my life," she said.

Billy Porter honored with star on Hollywood Walk of Fame 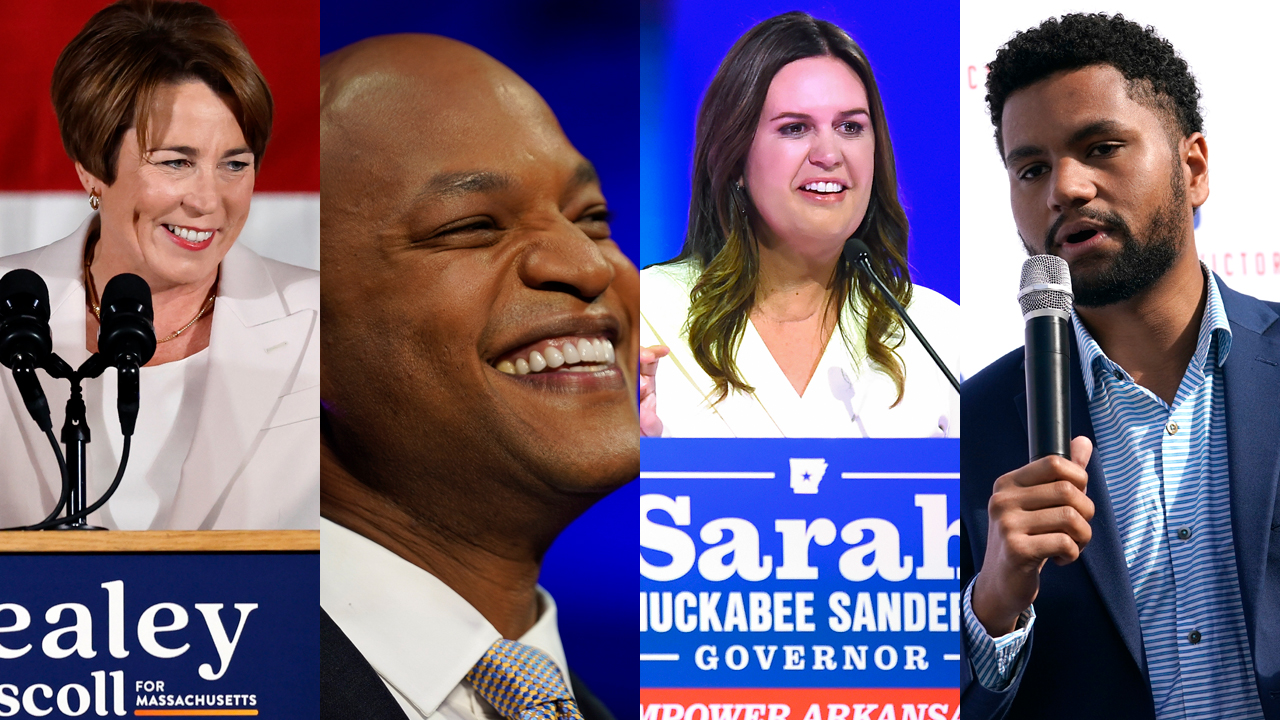 Meet the candidates who will make history with projected election wins