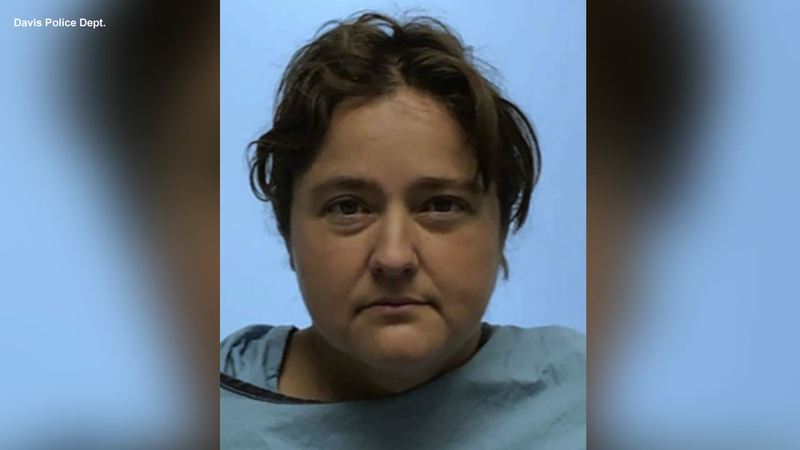 DAVIS, Calif. (KGO) -- Police in Davis are asking for the public's help in identifying a woman they say is suffering from a severe case of amnesia and is unable to tell investigators who she is.

Investigators say on May 30, she wandered into the backyard of a home on the 3400 block of Seabright Avenue in West Davis.

The resident said the woman could not remember her name and appeared confused. She was taken to the hospital where it was determined she was in good physical health, but suffering from memory loss.

She told police she may have come from the East Coast and her name may be Ruth Pearlman, but provided several name variants and different birthdates.

Fingerprints and computer checks have all been unsuccessful.