As far as climbing, free climbing El Capitan has been his son's dream for the past seven years. He has a lot of pride watching his son accomplish his dream.

Eric said his son has always been climber.

"He climbed everything he could think of. It made us nervous early on as parents, but we got used to it," he said. "It was more other parents saying, 'Hey, your son is at the top of a backstop.'"

According to Eric, it was on Kevin's 15th birthday when they began climbing El Capitan. And it's been an annual birthday tradition ever since. 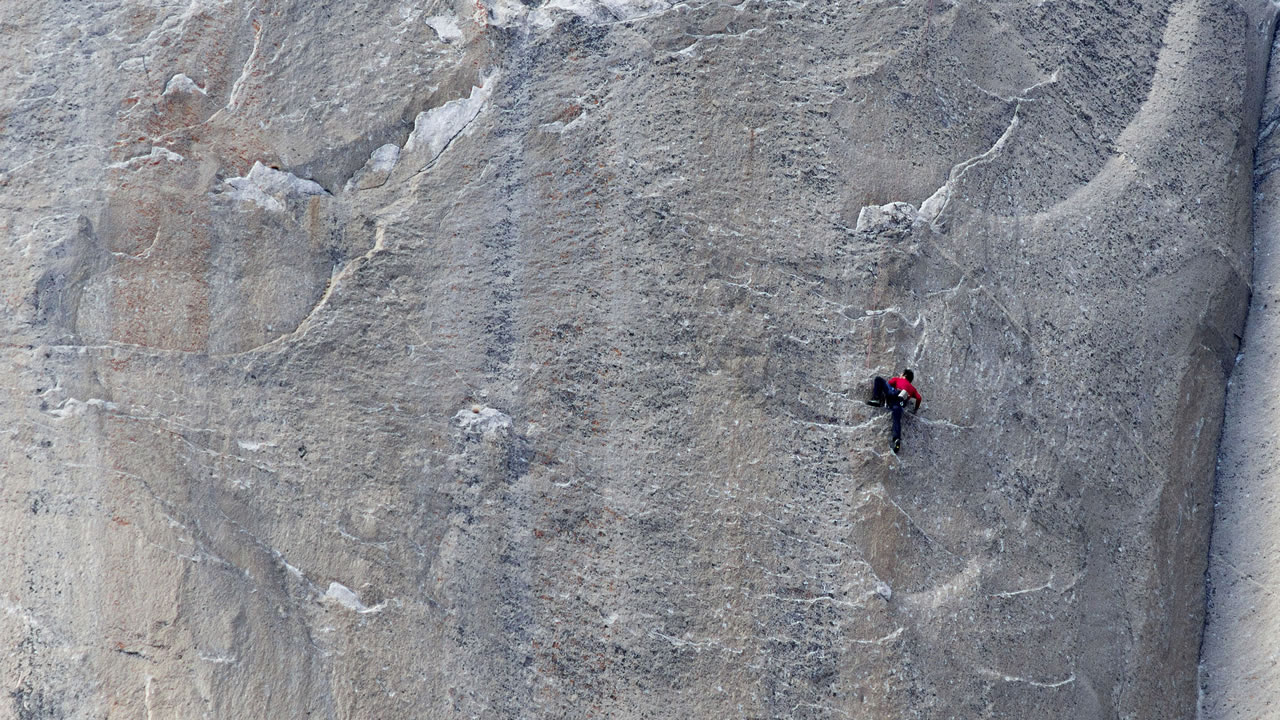 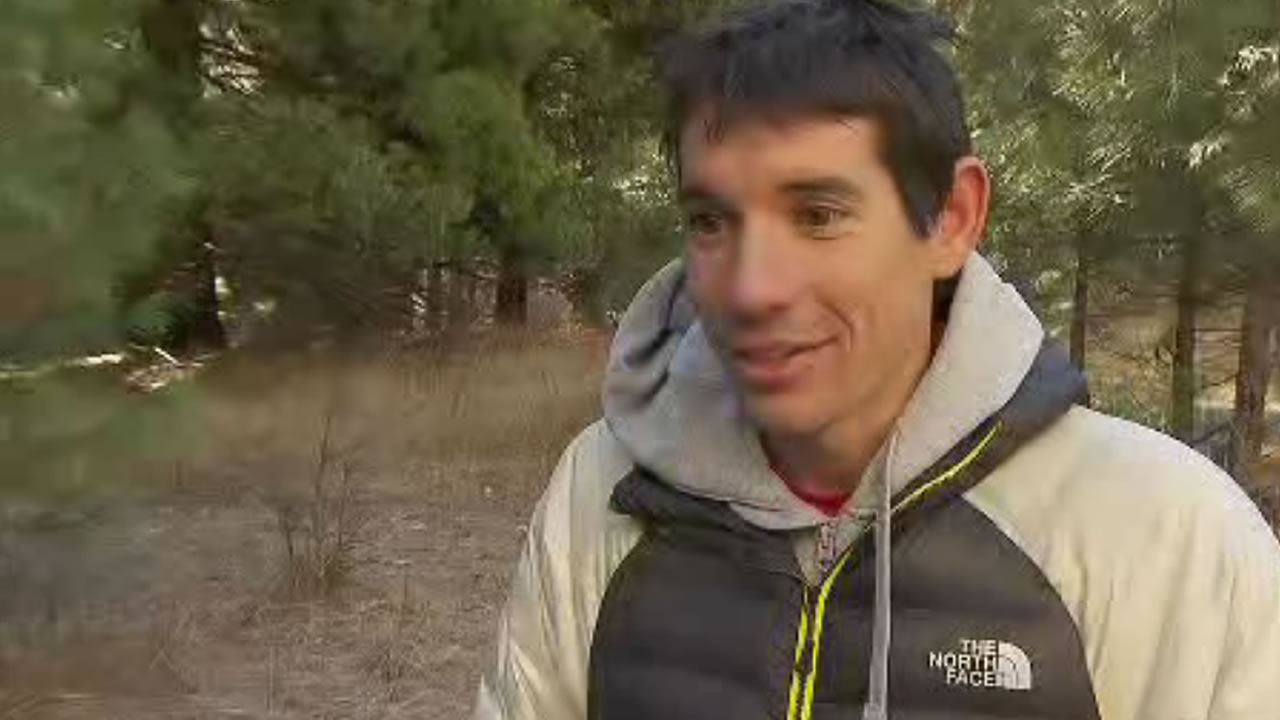 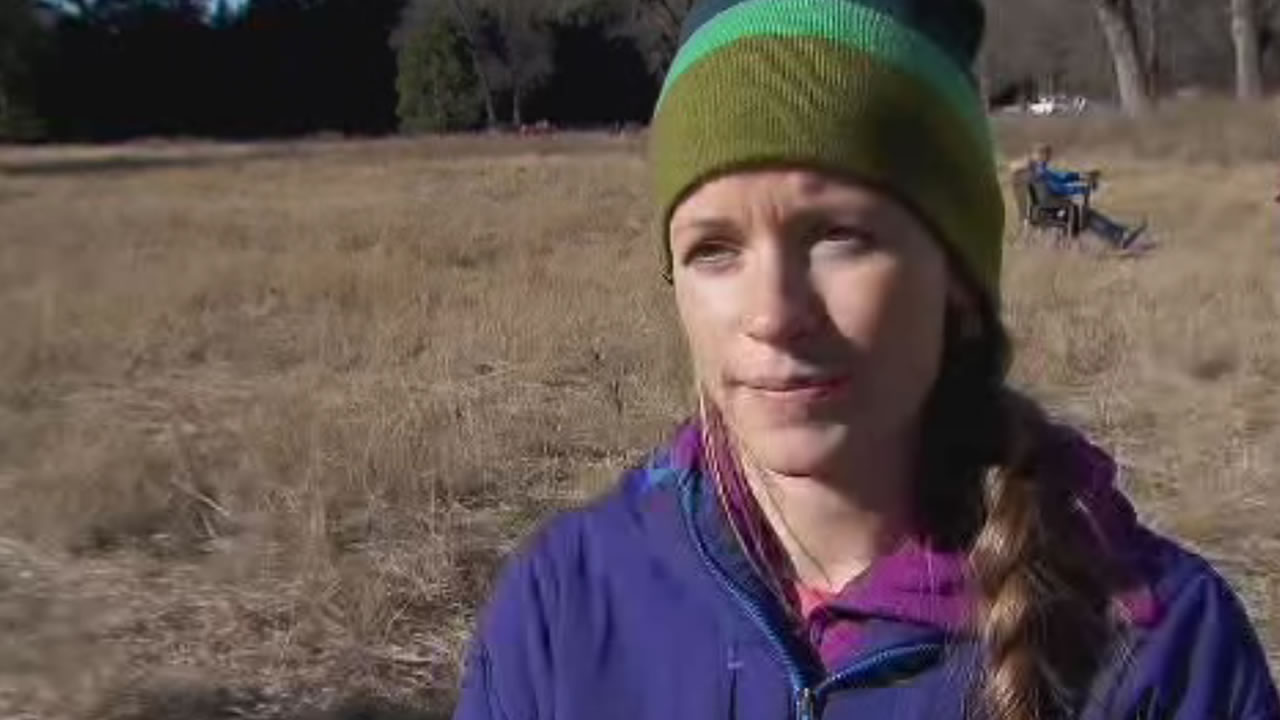 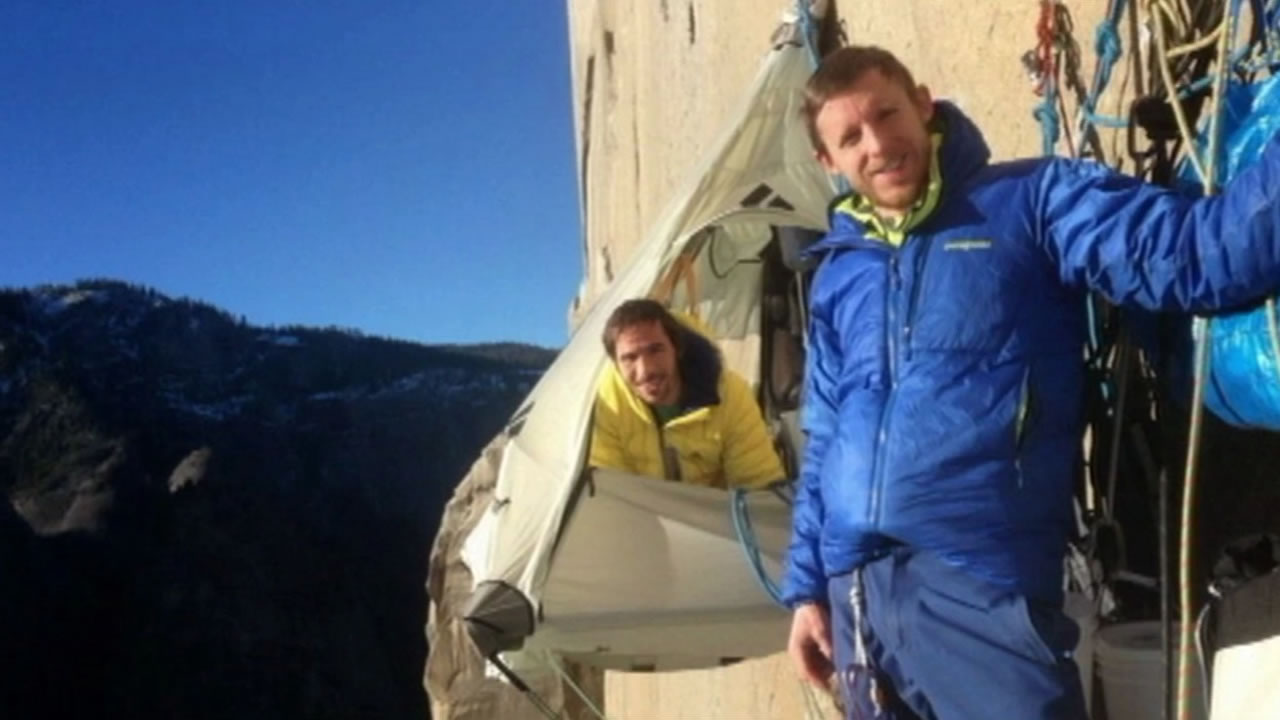 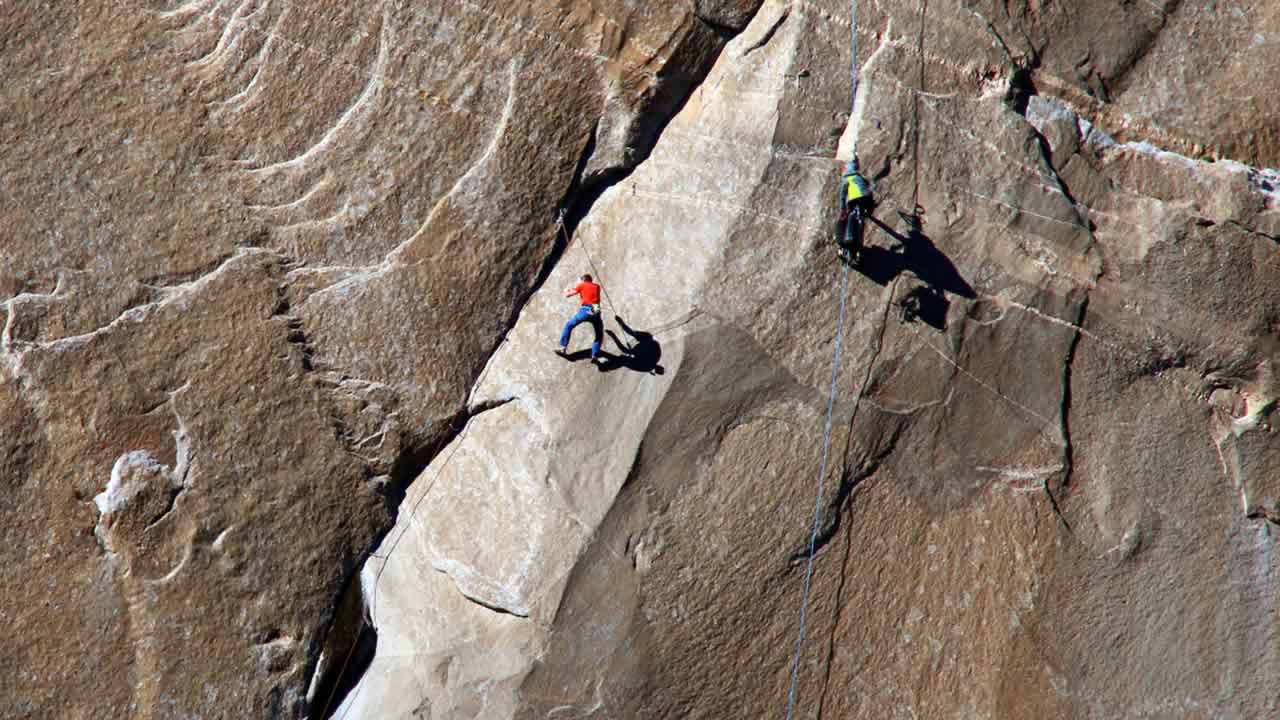 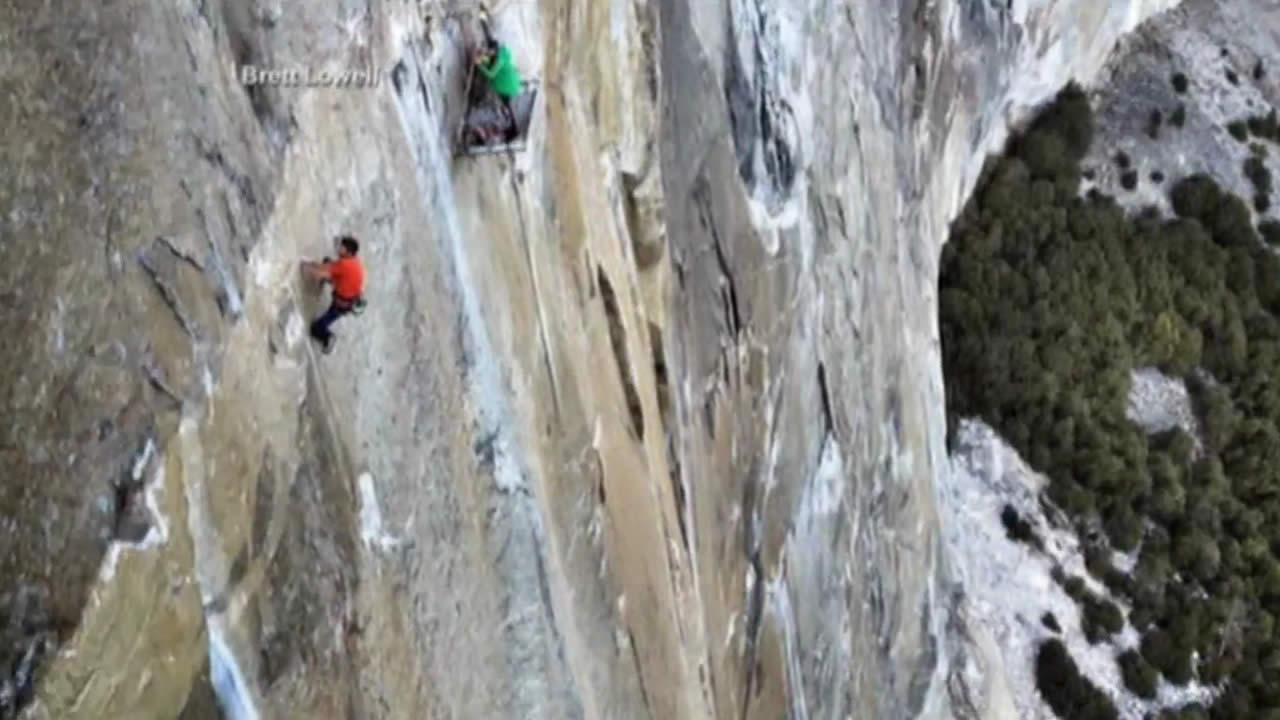 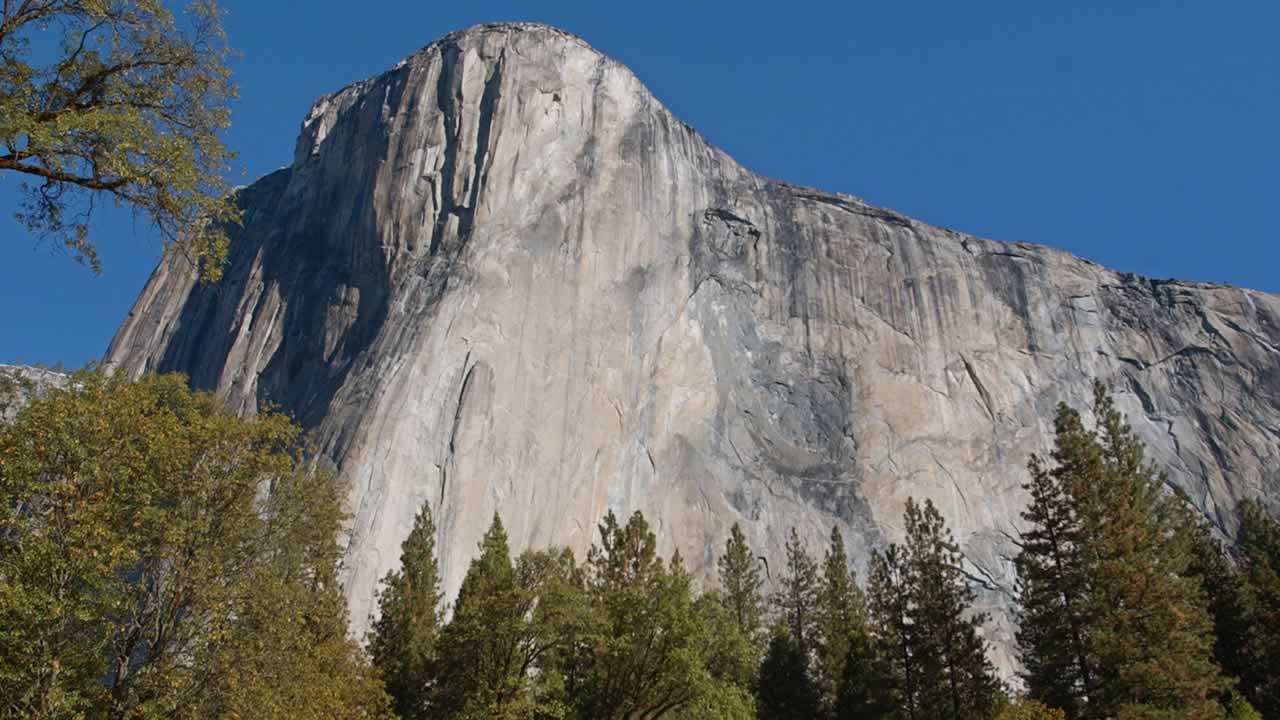