The temporary measure allowed those accused of lower-level crimes to be released without paying any bail.

The Judicial Council said the measure was intended to curb the spread of COVID-19 in jails and surrounding communities but it had some high-profile side effects.

County sheriffs said they saw some of the suspects they released - accused of committing another crime, sometimes within hours of their release. 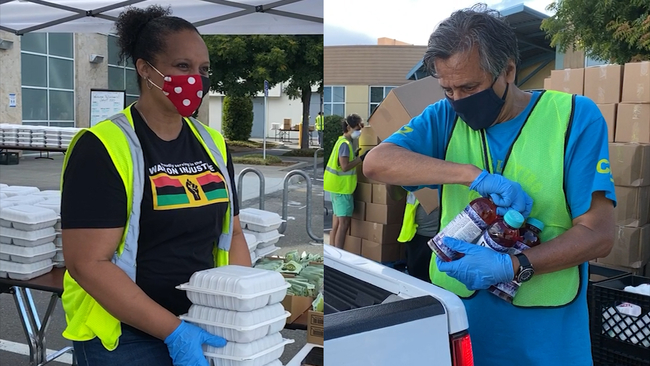