SAN FRANCISCO -- At least one person is suffering from life-threatening injuries and another has been detained following an officer-involved shooting involving U.S. Park Police near Aquatic Park in San Francisco on Tuesday night, according to San Francisco police.

The shooting was reported around 9:31 p.m. around the park, police said. San Francisco police responded to a call of shots fired but were not involved in the shooting.

Information on whether the officer who was involved in the shooting was injured wasn't available. The person who suffered major injuries and the person detained weren't identified.

A tow truck has arrived at the scene of an officer involved shooting near San Francisco’s aquatic park. The police officer says once the tow truck is done they will open up the Area - the end of Van Ness Avenue pic.twitter.com/n8AY5vyYM1

San Francisco police are still on the scene of an officer involved shooting. They say a US park police officer shot someone - who was taken to the hospital with life threatening injuries. This is at the end of Van Ness near aquatic park. Crime scene will be cleared soon. pic.twitter.com/lkUhCteDp0 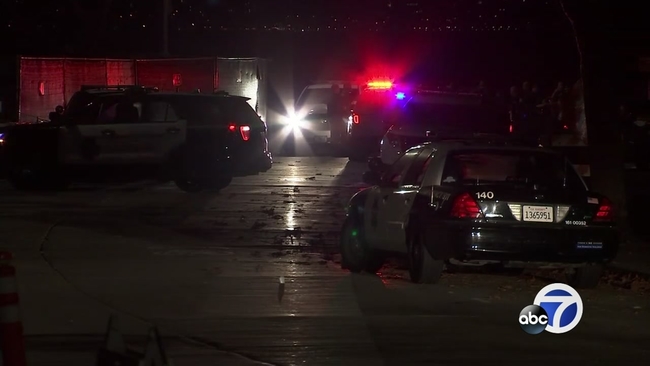