KGO
By Chris Nguyen
SAN FRANCISCO (KGO) -- One of the nation's largest outdoor retailers will be paying its employees to stay home on Thanksgiving and Black Friday. 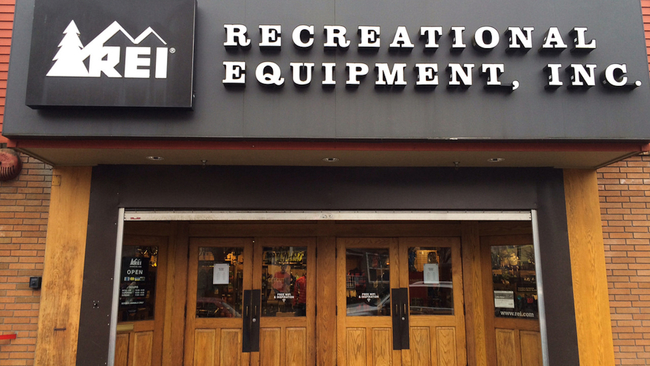