KGO
By by Sergio Quintana
SAN FRANCISCO (KGO) -- Police have increased their efforts to find a gunman who killed a young man.

Calvin Riley was playing Pokemon Go with a friend at Aquatic Park in San Francisco on August 6, when someone shot and killed him.

Officers passed out fliers hoping to focus further attention on this case.

A small memorial has been set up nearby in his honor.

Police have not released many details in this case. They had initially hoped surveillance video in the area might give them some clues about the shooter.

Now, investigators are looking for any images shot here between 9 and 11 p.m. including selfies or scenic pictures.

They could be useful in their investigation.

"That would be critical if somebody captured something that could lead to somebody being arrested, so we are very interested in any material that could be helpful in this investigation," explained Capt. Jerry Marshall, with the U.S. Park Police.

This is an area has turned into a popular place for people playing Pokemon Go on their smart phones.

Sacramento resident Willie Hoang showed me why so many players come here.

"So, basically there are a lot of spawn points and people can put up like flare modules and they attract Pokemon," Hoang.

"We know to come to this stretch. They have different websites online that you can look and see where different Pokemon spawn," said Joseph McElhaney, a Stockton resident.

McElhaney says he learned about Riley's murder from those online forums. Along with Pokemon tips, he says some people have also posted safety messages.
I
Investigators say they hope this canvassing effort will garner new clues. They also want to remind people to be careful and be aware of their surroundings. 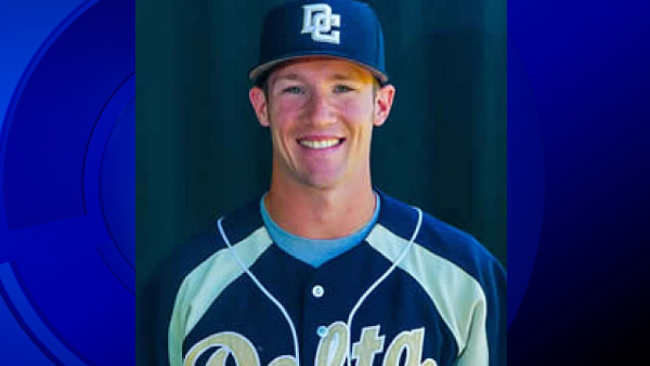