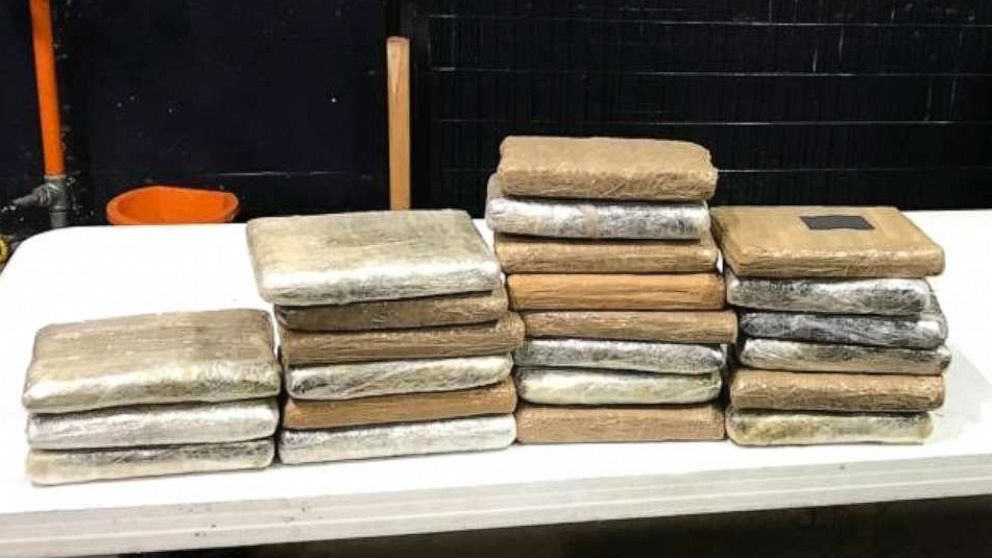 An alleged Mexican drug trafficker tied to the Sinaloa cartel is among 22 people indicted Wednesday on charges they distributed heroin and fentanyl along a supply route from Mexico to New York.

Roberto Gonzalez Franco of Los Mochis, Mexico, is charged with two other defendants as a major trafficker, meaning he could get life in prison if convicted.

"This case provides a bird's eye view of how the Sinaloa Cartel's operation and transportation network brings heroin, fentanyl, and death to New York City doorsteps and users throughout the Northeast," said Raymond Donovan, special agent in charge of the DEA's New York Field Office. "Fentanyl is the deadliest threat facing communities nationwide."

According to the indictment, Gonzlez Franco supplied 50 pounds of fentanyl seized from a hidden compartment in a vehicle as it drove from Chicago en route to the Bronx and other locations. The source of the fentanyl is believed to have been the Sinaloa cartel.

"This organization allegedly spanned street dealers in the South Bronx to significant suppliers in Mexico linked to the Sinaloa cartel," Bronx District Attorney Darcel Clark said. "These indictments charge traffickers whose poison kills an average of 20 Bronxites a month."

The defendants were part of two different groups that trafficked several kilograms of fentanyl and heroin monthly, the indictment said. The drugs were allegedly sold in bulk to distributors in the Bronx, Philadelphia, Albany and other cities in the Northeast and wound up on the streets in $10 and $20 packets.

Gonzalez Franco, the Mexican suspect, has a visa that allowed him to travel 75 miles from the southern border, but investigators claimed he actually traveled all over the country to set up distribution networks.