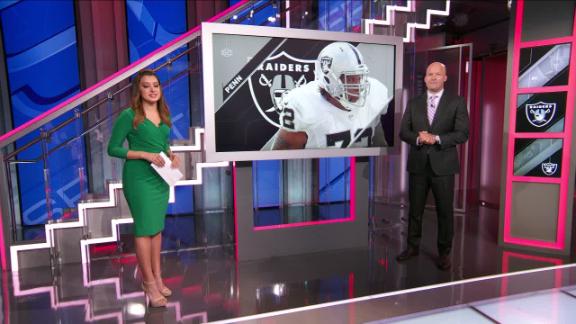 OAKLAND, Calif. -- Raiders Pro Bowl left tackle Donald Penn had a verbal altercation with fans as he exited the players' parking lot at the Oakland-Alameda County Coliseum following his team's 30-17 loss to the Baltimore Ravens on Sunday.

A video shows fans yelling at Penn, with one removing his cap as if ready to brawl with the 6-foot-4, 315-pound offensive lineman as Penn got out of his car and approached the group. Only a movable metal barricade and a couple of security guards wearing yellow jackets separated player and fans before police arrived.

Penn posted about the incident on Twitter later Sunday.

Penn, who was mocked in the expletive-laden videofor the $21 million, two-year contract extension he signed with the Raiders last month, returned to his car before the situation escalated.

Frustration is mounting for the Raiders, trendy preseason Super Bowl picks who have now lost three straight games to fall to 2-3 on the season. 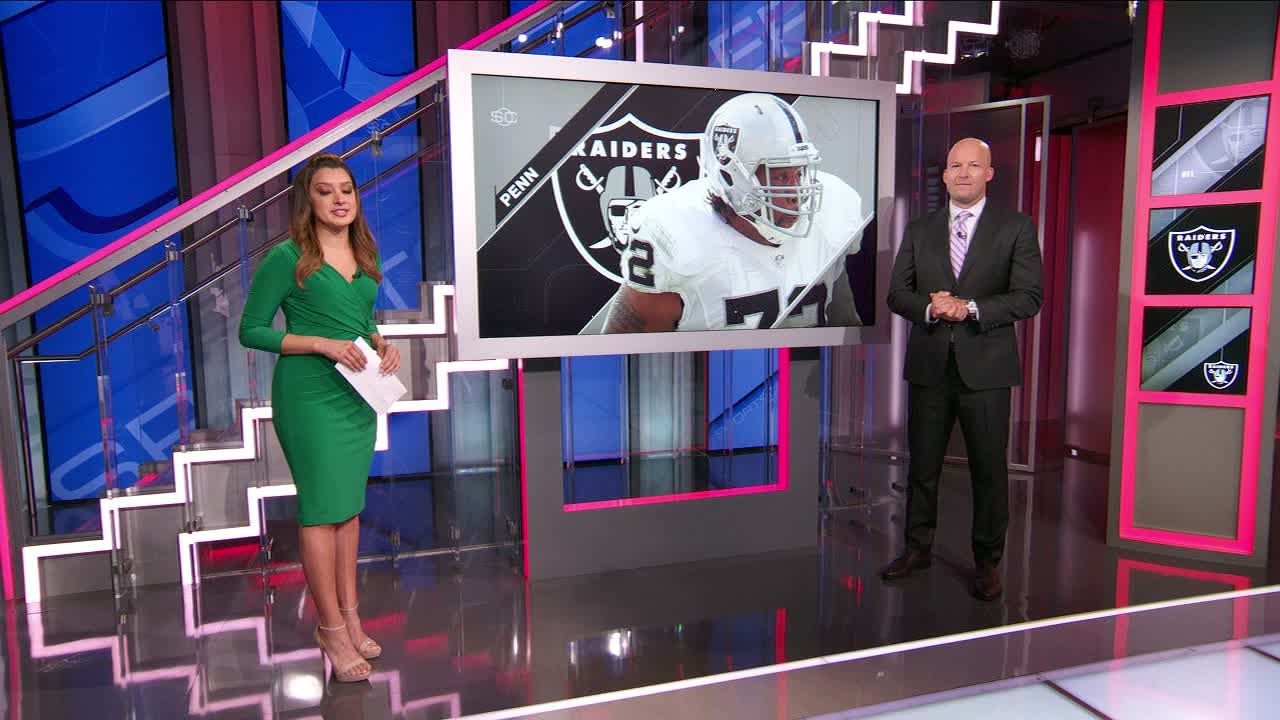 Hasselbeck: 'Never a good idea to confront a fan'
Tim Hasselbeck explains why Raiders LT Donald Penn's response to a fan was the wrong decision.