SAN FRANCISCO (KGO) -- Nine people, including three CHP officers, were arrested Friday in connection with the disappearance and killing of a Central Valley man.

All of the accused are expected in court Tuesday. 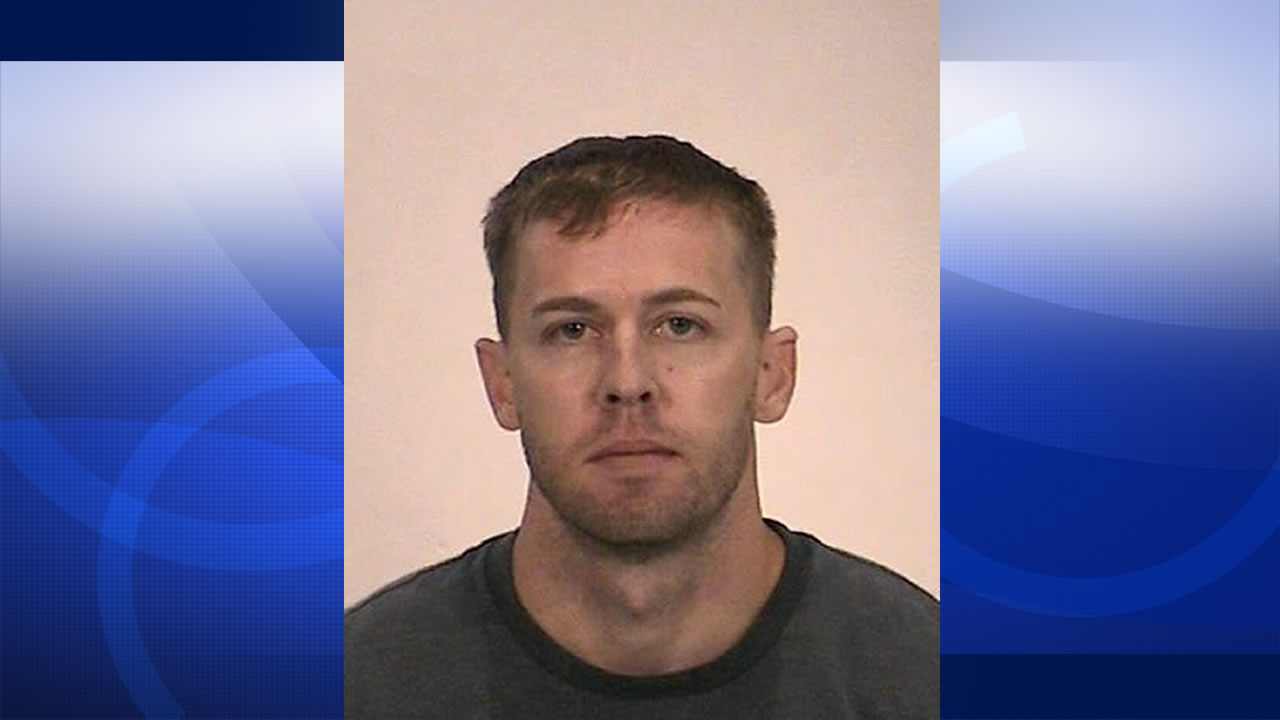