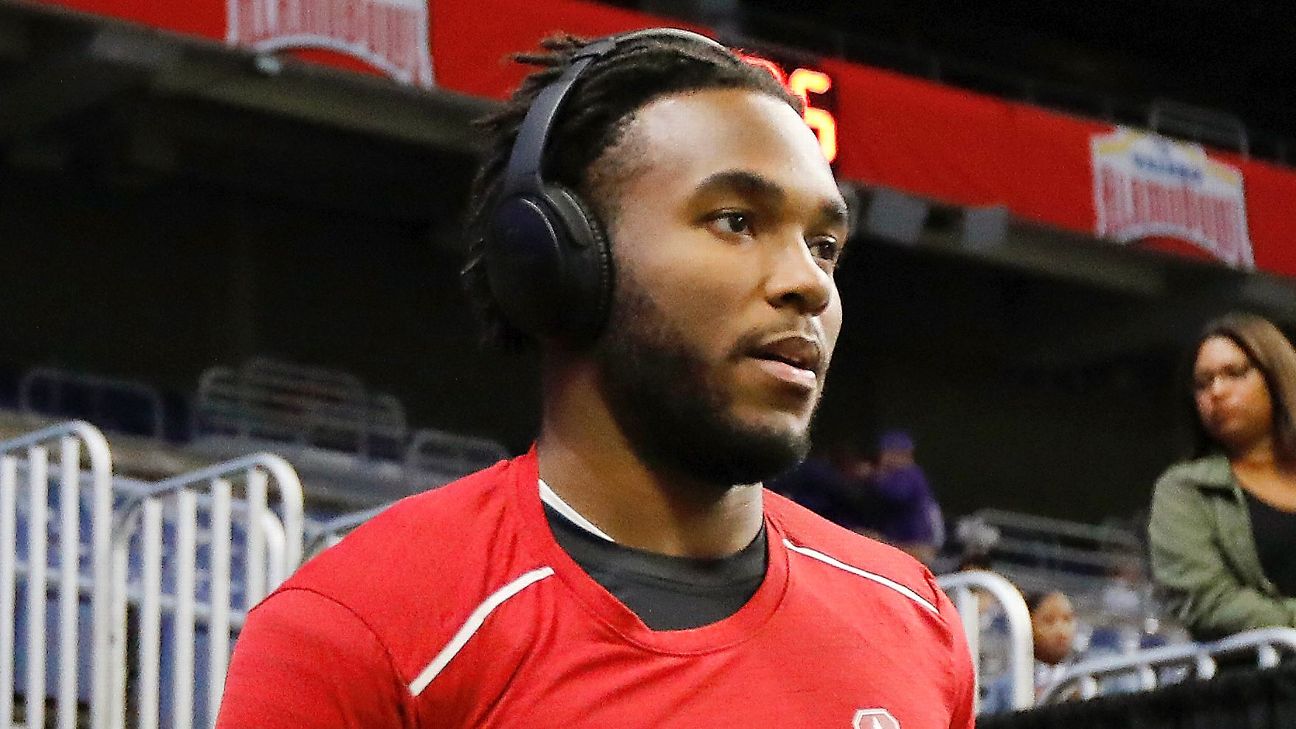 Love, a senior who passed on the NFL draft to return to Stanford, opened at 5-1 at the Westgate SuperBook to win this season's Heisman Trophy. He rushed for 2,218 yards with 19 touchdowns and finished runner-up to Baker Mayfield in last season's Heisman race.

During last season's national championship game, Tagovailoa replaced starting quarterback Jalen Hurts and led the Crimson Tide to a comeback win over Georgia. Tagovailoa broke his finger in the first spring practice and did not play in the April spring game. He will be competing against Hurts, who was not listed in Westgate's opening Heisman odds.

Georgia is the only team with two players listed in the top tier of favorites. In addition to Fromm, sophomore running back D'Andre Swift is listed at 20-1. 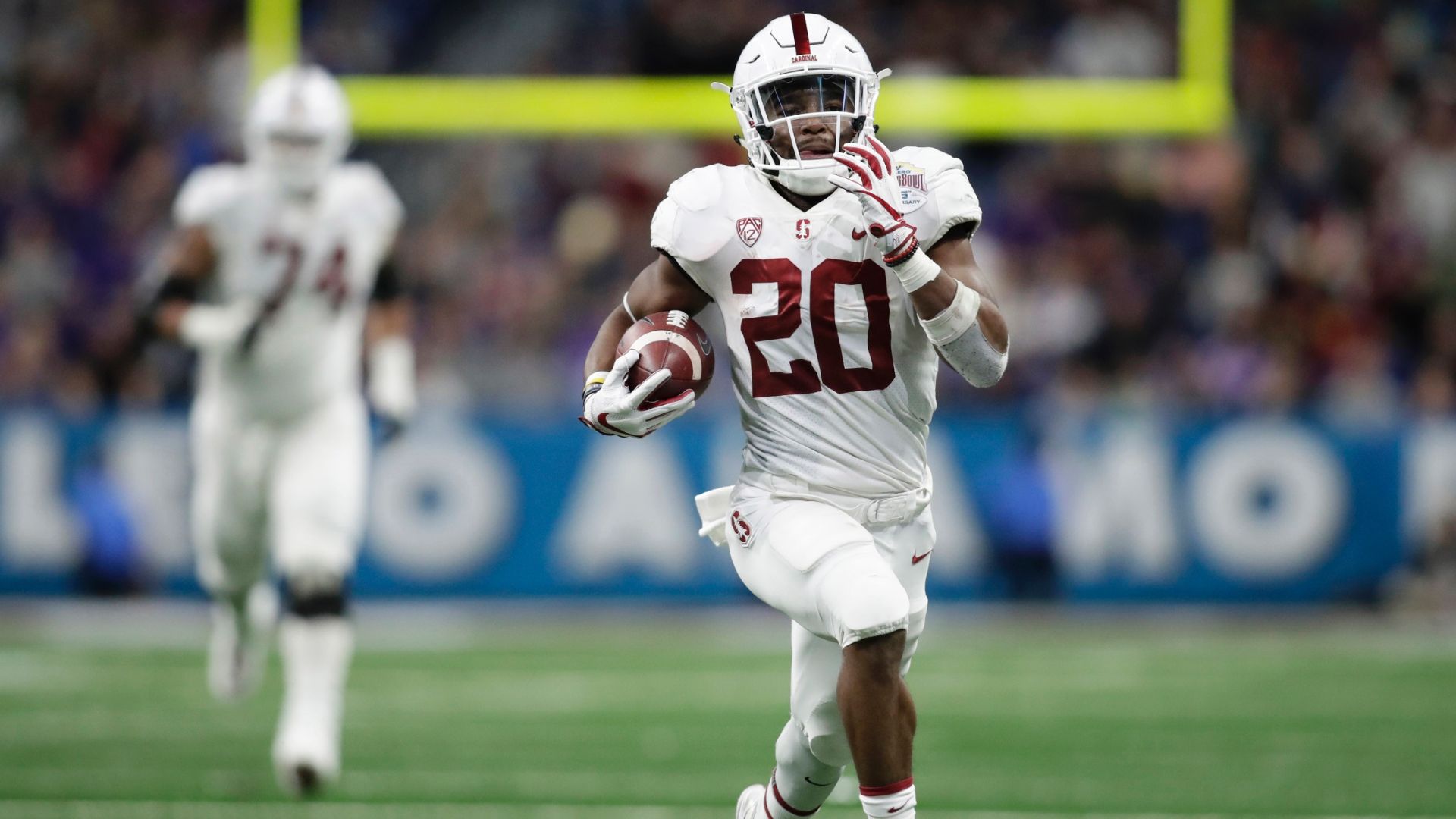