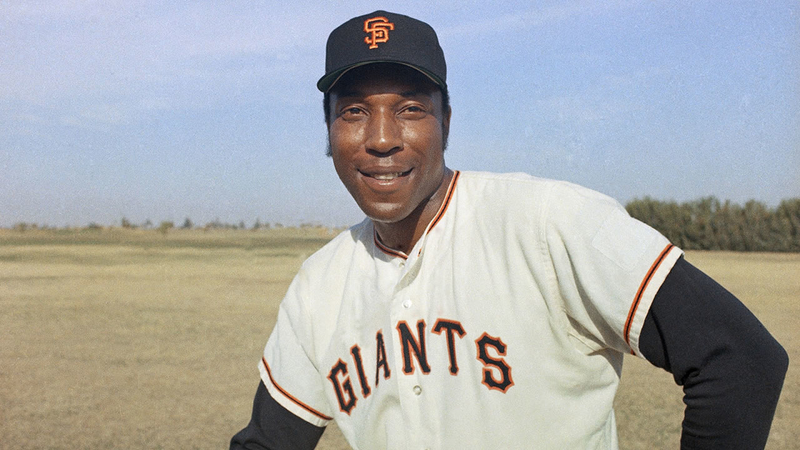 SAN FRANCISCO (KGO) -- Baseball fans and players past and present gathered at AT&T Park Thursday to celebrate the life of Giants Hall of Famer Willie McCovey, who died on Halloween.


"I idolized Willie Mays, but I was born left handed. My first glove was a first baseman's glove. So as much as I wanted to be like 'Say Hey,' I always had to stretch like 'Mac,'" Bonds said.

Flags at half staff at A-T-and-T Park at memorial for Giants great Willie McCovey. pic.twitter.com/gET8DkQmPh

All time great Willie Mays at memorial for his teammate and friend Willie McCovey at A-T-and-T Park. pic.twitter.com/6K4Jkm3X6S