KGO
By Anser Hassan
OAKLAND, Calif. (KGO) -- Golden State Warriors star Stephen Curry was involved in a three-car crash just before 9 a.m. on westbound Highway 24 on the Oakland side of the Caldecott Tunnel.

Warriors' Jacob Evans has concussion, broken nose
Nuggets may be short-handed against Warriors 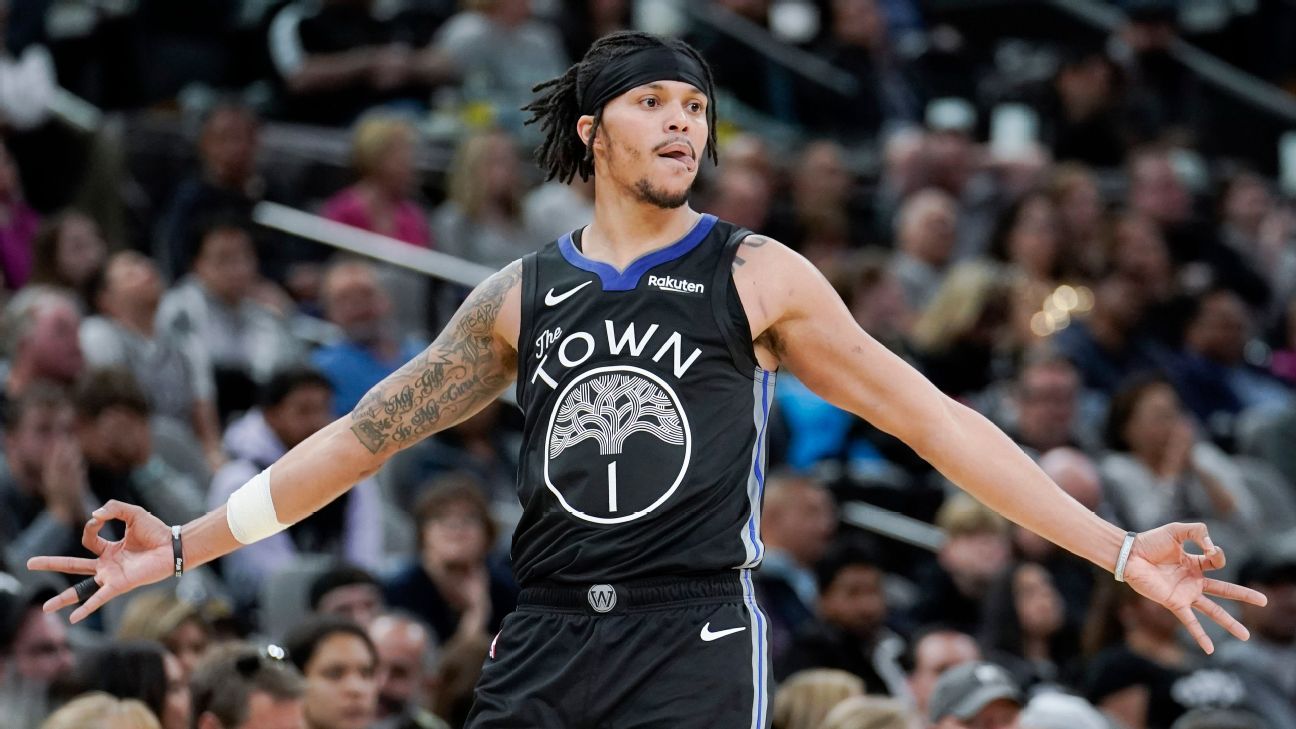