49ers QB Jimmy Garoppolo out for season with broken foot 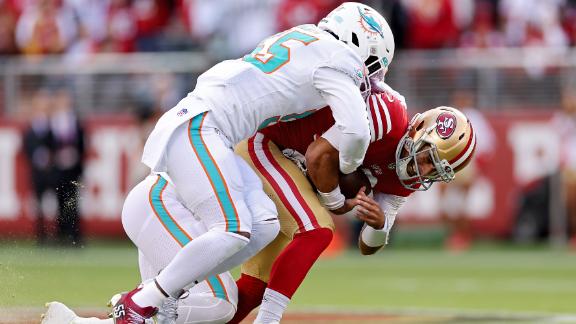 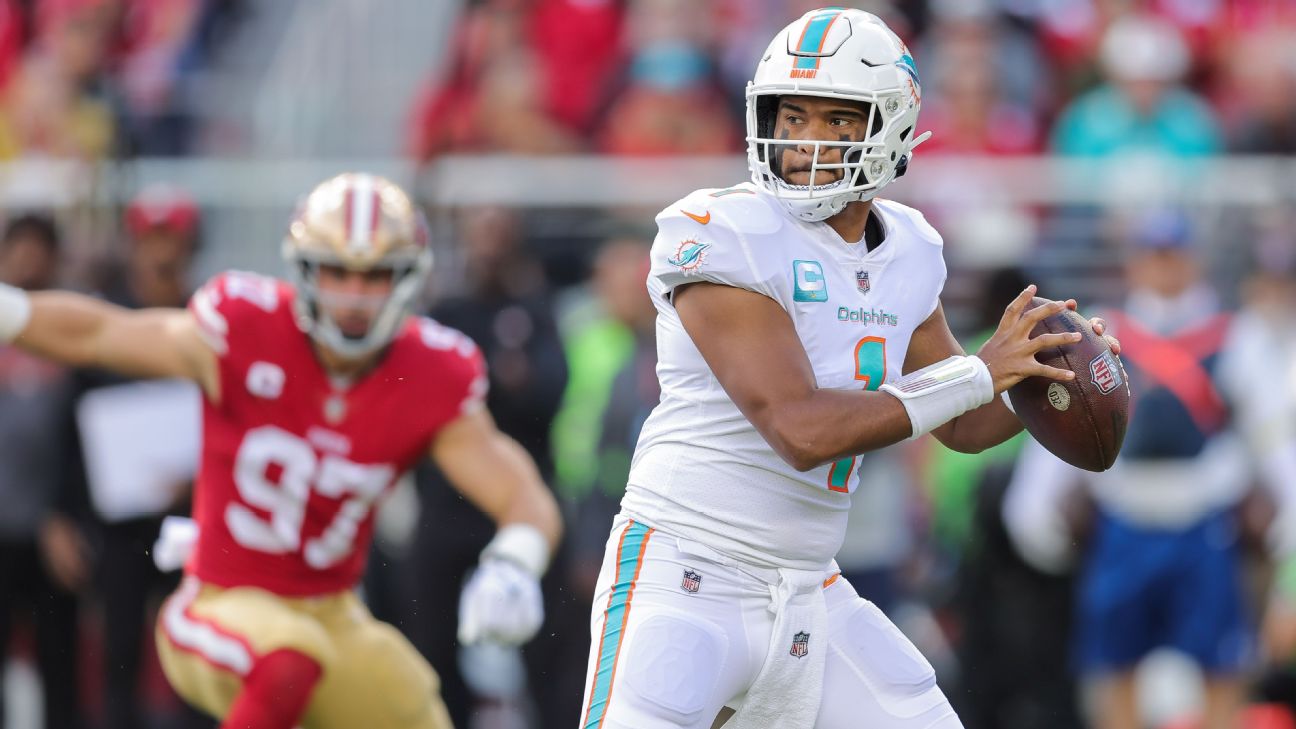