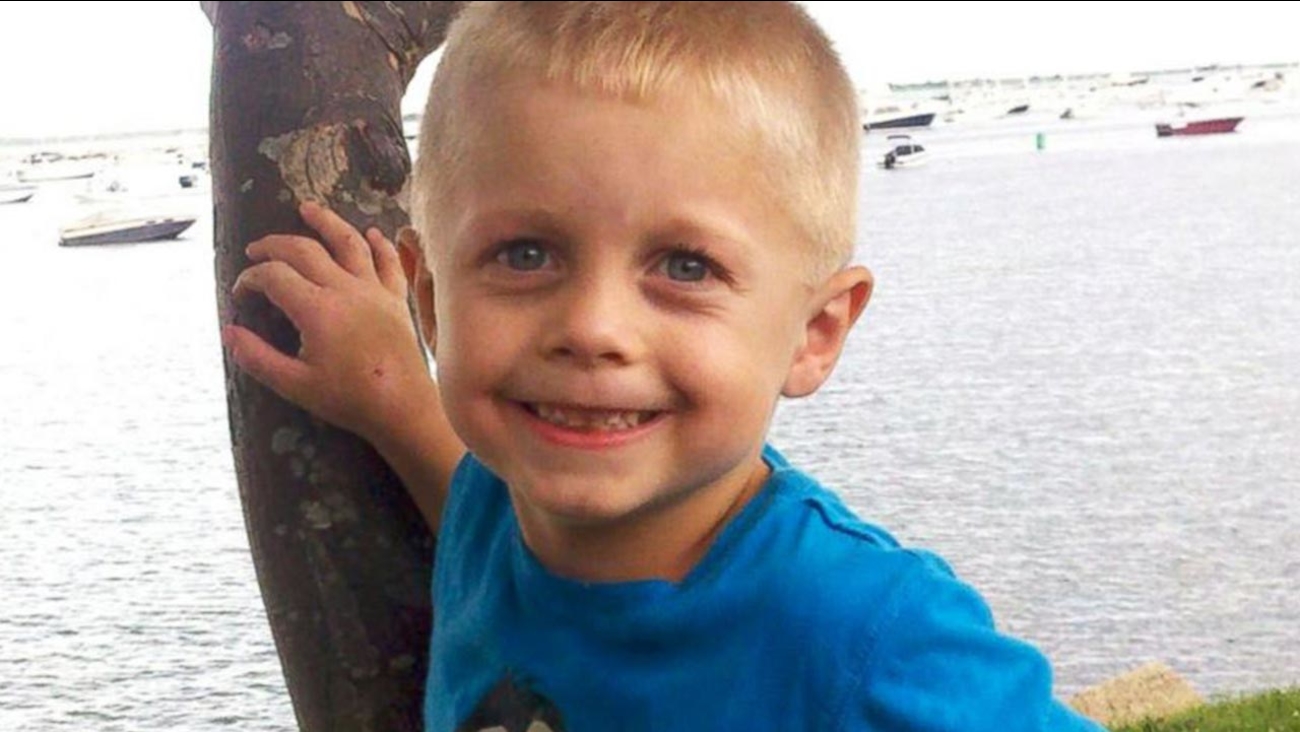 FOXOBORO, Mass. (KGO) -- A 5-year-old boy with an inoperable brain tumor has one wish for his birthday: a box full of birthday cards with his name on them.

Danny Nickerson, from Foxboro, Massachusetts, was diagnosed with an inoperable and chemotherapy-resistant tumor this past October. He has stopped going to kindergarten during therapy, and gets lonely, according to his family.

"He can recognize his name now," the boy's mother Carley Nickerson told ABC News. "When he saw his name on the package from magical fairies on Easter, he was so happy."

"I don't really believe in that," Nickerson says. "He is doing great. Every day is a blessing for us."

Danny has received about 40 letters so far, and his birthday is on July 25th.

Letters can be sent to: