The governor's office confirms he is fully committed to building a high-speed rail line between San Francisco and Los Angeles.

The clarification came after his comments Tuesday, that there "isn't a path" right now for the project.

During his speech, Governor Newsom said he's refocusing on finishing a segment of rail in the Central Valley that's already under construction. Newsom said he'll complete the environmental reviews for the full line. That's a stipulation of federal dollars the state has already received.

Newsom said the project would cost too much and take too long. But his spokesman Nathan Click said he's not walking away from it.

Some in the Bay Area believe the governor's new approach isn't derailing development.

"The idea is to keep the project going and to have the central valley connection from Bakersfield to Merced," Bay Area Council President and CEO, Jim Wunderman said. "For a spine from which the rest of the system can grow."

The system in question, a 520-mile high speed rail system meant to take travelers from San Francisco to Los Angeles. It's initial $33-billion price tag, now at $77-billion. The initial 2020 completion year, pushed back to 2033.

Newsom said on Tuesday, "The current project, as planned, would cost too much and respectfully take too long."

According to long-time politician Quentin L. Kopp, the current project is also too far off track.

Kopp introduced legislation in the 1990's, establishing the high speed rail line. He was chairman of the High-Speed Rail Authority, but has since become a critic of the agency.

He said the agency broke promises made to taxpayers in 2008, and has failed to have all financing for a segment in place before construction. Funding then fell on taxpayers.

"I feel bewildered by how this can be advertised or purveyed to the public, the taxpayers," Kopp told ABC7 News.

Across the Peninsula, city leaders are offering more ideas on dollars and development.

Palo Alto Councilman Tom DuBois said, "It would be great to see some of those high speed rail funds diverted to making rail in the Peninsula work a lot better."

For now, the governor is pushing for the route between Bakersfield and Merced. 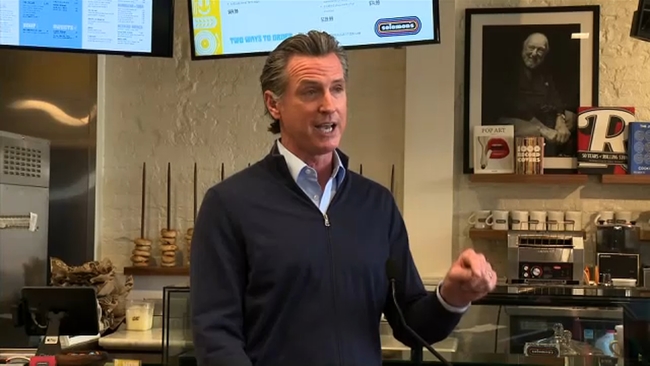 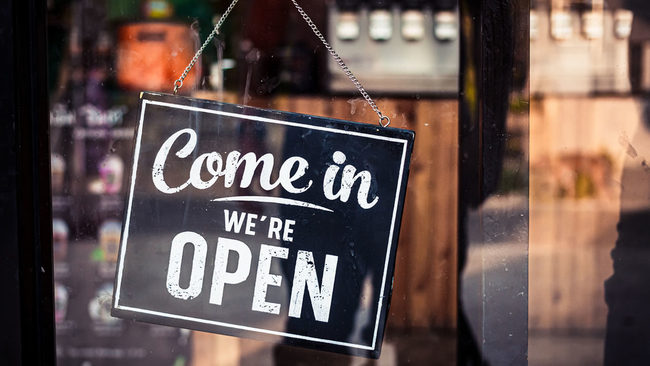