Up to 15 people stung by stingrays in California 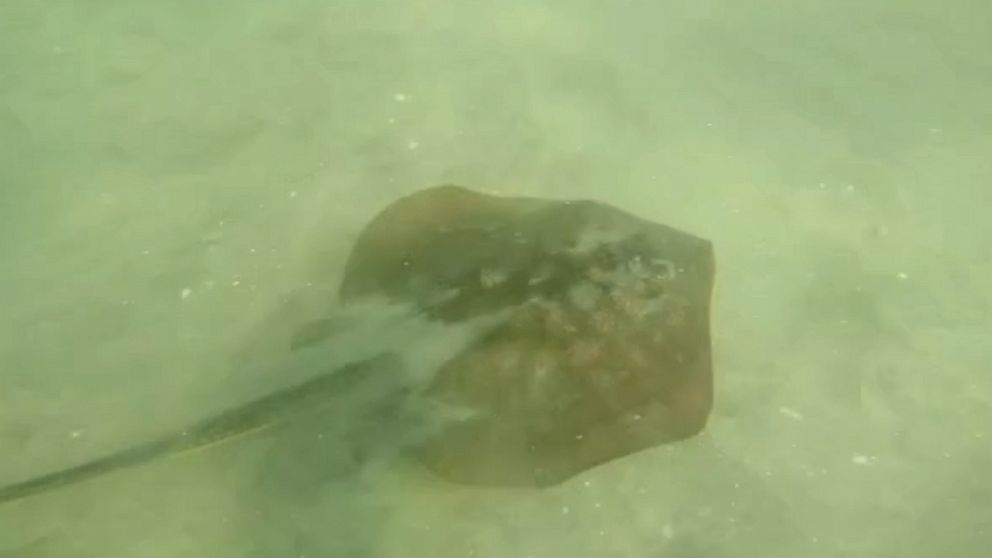 Around a dozen beachgoers in Coronado, California, got more than they expected Tuesday afternoon after being stung by stingrays.

Lifeguards say a rise in ocean temperatures increased stingray activity, according to local ABC affiliate KGTV, leading to 10 to 15 people getting stung.

"It feels like fire, like my foot is on fire, and it hurts so bad," Alexis Andujo, one of those stung, told KGTV.

Beach crews had put purple flags up to warn of stingrays or jellyfish, per KGTV, but they said tourists may not have realized how dangerous the threats were.