"We have to stop calling 911 and the police and weapon-izing on people of color because it literally means life and death for some of us," Supervisor Shamann Walton said.
KGO 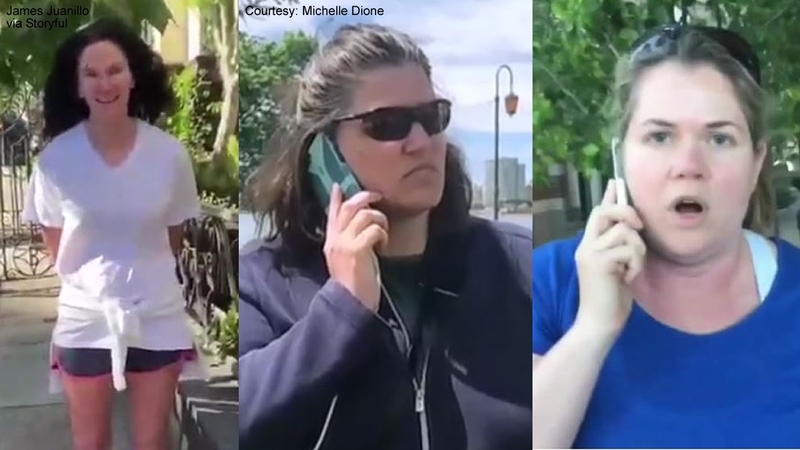 "We have to stop calling 911 and the police and weapon-izing on people of color because it literally means life and death for some of us," Walton said.

The Caution Against Racially Exploitative Non-Emergencies Act would subject people who call 911 based racial bias to a civil penalty, according Walton.

The CAREN Act is similar to California's Assembly Bill 1550, which also calls for consequences for those who call 911 based on biases toward race, class, appearance or religion.

Walton said the creation of the CAREN Act was motivated by many different incidents.

"This is motivated by so many incidents of late, as well as historically where people are arbitrarily calling police on black people, calling police on people of color and it is leading to dire consequences for those folks, and in some cases, including death," Walton said.

He emphasized the bill is about common sense and determining whether a situation is worth calling law enforcement for.

"This is really about stopping discriminatory practices and weapon-izing 911," he said.

Watch the full interview with Supervisor Walton above.