Ten firefighters and military vets will ride bikes from Santa Clara, Calif. to New York on Aug. 1, 2021 to commemorate the 9/11 anniversary.

Because some days in American history are so significant, people can remember exactly where they were, even decades later.

September 11, 2001 is one of those days for retired Santa Clara firefighter Darrell Sales.

"That morning I happen to come into work and we had a group of 17 brand new firefighters that were in the last week of their fire academy," Sales said. "For the first two or three hours of our training, all of us watched as the events unfolded."

They watched nearly 3,000 Americans killed on that day, including 343 firefighters.

To honor the lost lives 20 years later, Sales and a team of retired and current firefighters are preparing to ride across the country on bikes.

An honor ride from the Bay to Brooklyn.

"Trying to come up with a way to honor the 343 firefighters that gave their life on that day, we thought that this would be a good way to do that," Sales said. "We're looking at averaging 100 miles a day, going across the heart of the United States, connecting with fire departments each way and then coming into New York in time for the 9/11 events."

VIDEO: 'It feels like it was yesterday': Survivor of 9/11 terrorist attacks shares his harrowing escape from 105th floor of the World Trade Center

The group consists of ten firefighters and military vets ranging in age from 38 to 72.

Sales was part of the team that participated in the first event of its kind in 2011.

The team makes stops at other fire stations throughout the journey and passes by landmarks commemorating events from 9/11.

Sales says he never could've anticipated the feelings that came with finishing the journey ten years ago and he can't wait to do it again.

"People will ask you, 'why do you do this? How do you get the energy to do something like this?'," Sales said. "It really goes along with your thought process for the fire service. You just make that sacrifice, because that's what you do because you want to give back to your community."

The ride will begin on August 1 in Santa Clara.

The team is also raising money for the Gary Sinise Foundation and the Santa Clara Firefighters Foundation.

To donate to the cause, visit the Bay to Brooklyn Ride website here. 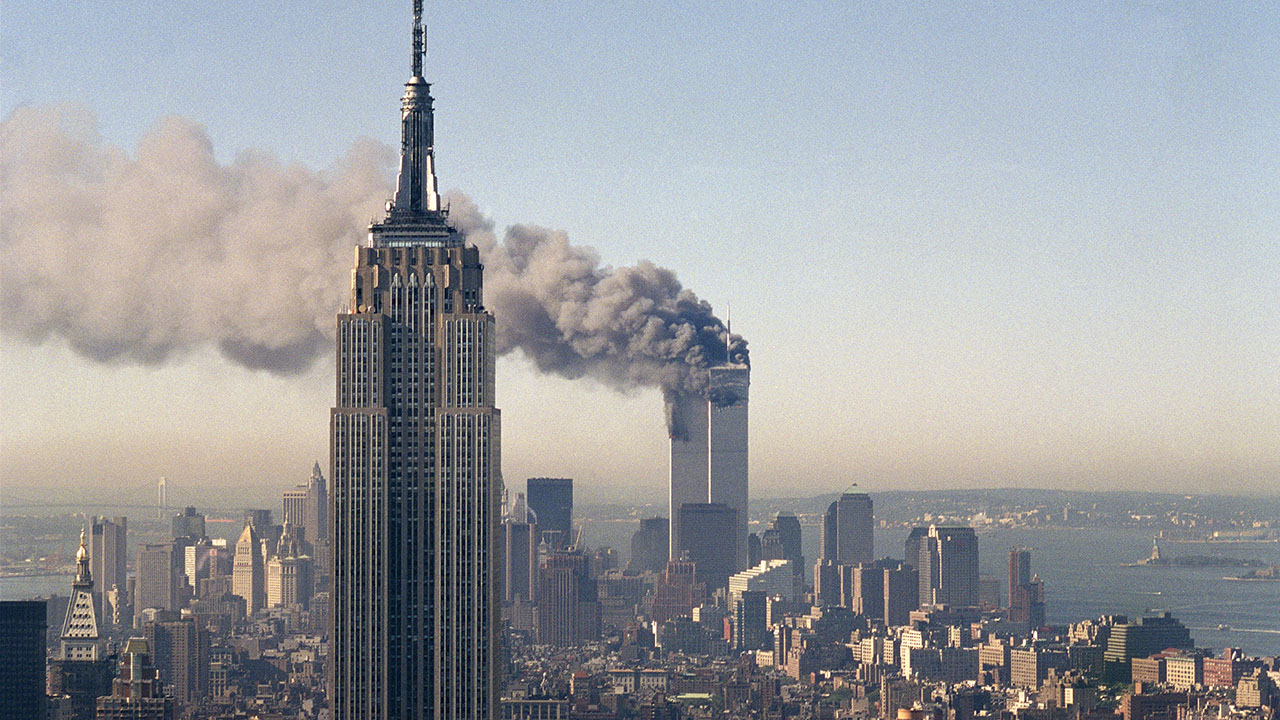 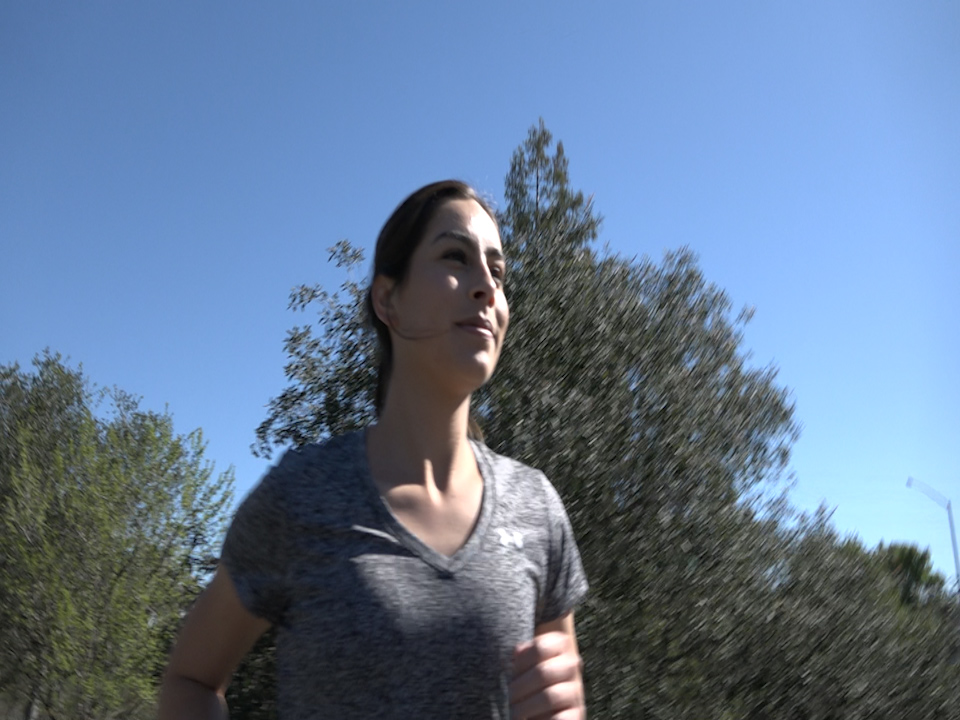