KGO
By Chris Alvarez and Julianne Herrera
CHICAGO (KGO) -- Aaron Gordon has finished in second place in the NBA Dunk Contest, once again.

The San Jose native and Orlando Magic star has been close to winning (snubbed?) before - Back in 2016 it came down to him and Zach LaVine and after several tie-breaker rounds, he placed second.

After today's contest, he hinted he may be done competing in the contest altogether.

"It's a wrap bro. I feel like I should have two trophies," he said.

He's not alone in feeling that way. LeBron James took to Twitter to say this about the outcome:

2 🏆 should have been rewarded tonight that’s for damn sure!! Keep it a buck y’all. 🤦🏾‍♂️!! Them boys both put on a show! Professional DUNKERS

Gordon's teammate Terrence Ross also chimed in, calling it robbery that he didn't win, and ESPN questioned the same thing.

Aaron Gordon may have been robbed twice in the dunk contest. pic.twitter.com/ToxM8jMPhI

The Magic organization agreed, specifically highlighting AG's impressive dunk over Tacko Fall (who is 7'5"), and calling out the "results."

Even players from other sports weighed in, like Super Bowl-winning quarterback Patrick Mahomes:

The winner of the contest was Miami Heat's Derrick Jones Jr., who some agree was the right choice.

The NBA world reacts to the insane 2020 Dunk Contest 💬 pic.twitter.com/eUcbAdp0Sf 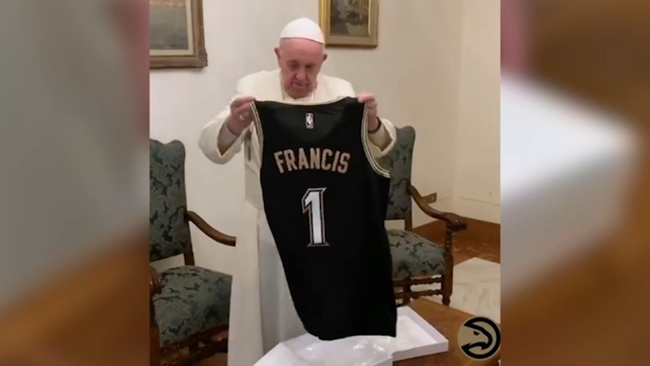