AIDS Walk San Francisco 2021 was held virtually this year. Watch the video player above for a star-studded lineup as celebs host "AIDS Walk: Live at Home."

ABC7 is proud to be a longtime sponsor of AIDS Walk San Francisco. Anchor Dan Ashley is a committed supporter and has served as the event's host for more than two decades.

VIDEO: AIDS Walk San Francisco is in its 35th year

This year, Sir Elton John and David Furnish was honored as a centerpiece of the virtual program with a Lifetime Achievement Award. The two have, for decades, been at the forefront of the AIDS battle. In 1991, the world-renowned rock star helped kick off the first AIDS Walk in Atlanta. One year later, John founded The Elton John AIDS Foundation, at which Furnish serves as Chairman of their Board of Trustees. The Foundation is committed to overcoming the stigma and neglect that keeps us from ending AIDS, especially in the most vulnerable communities. John and Furnish have used their platform tirelessly. John first did it with hit recordings like 1985's "That's What Friends Are For," and 1992's "The Last Song" He has penned op-eds about HIV for the New York Times and The Atlantic, and given speeches at a number of International AIDS Conferences. Together, they host their annual Academy Awards Viewing Party, benefiting the Foundation, which is one of the world's most visible and effective AIDS fundraisers.

We invite you to learn more about all of the AIDS Walk San Francisco benefitting organizations here.

To join the conversation on social: 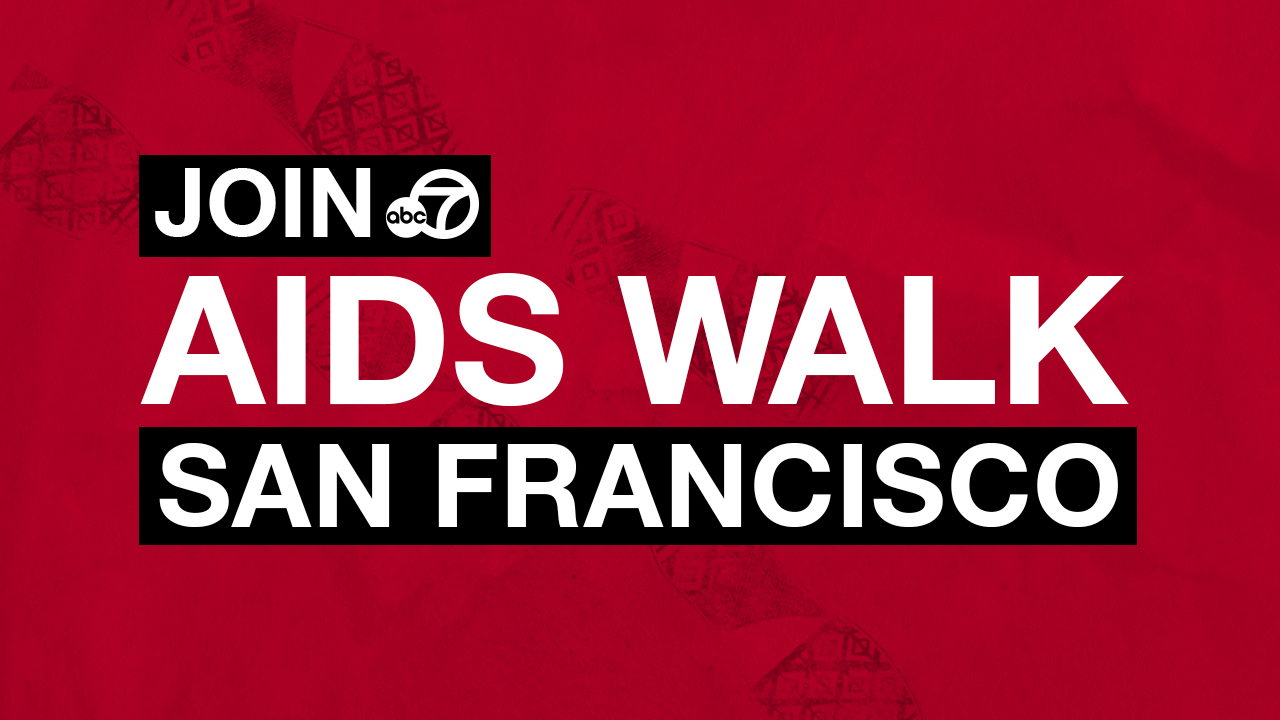 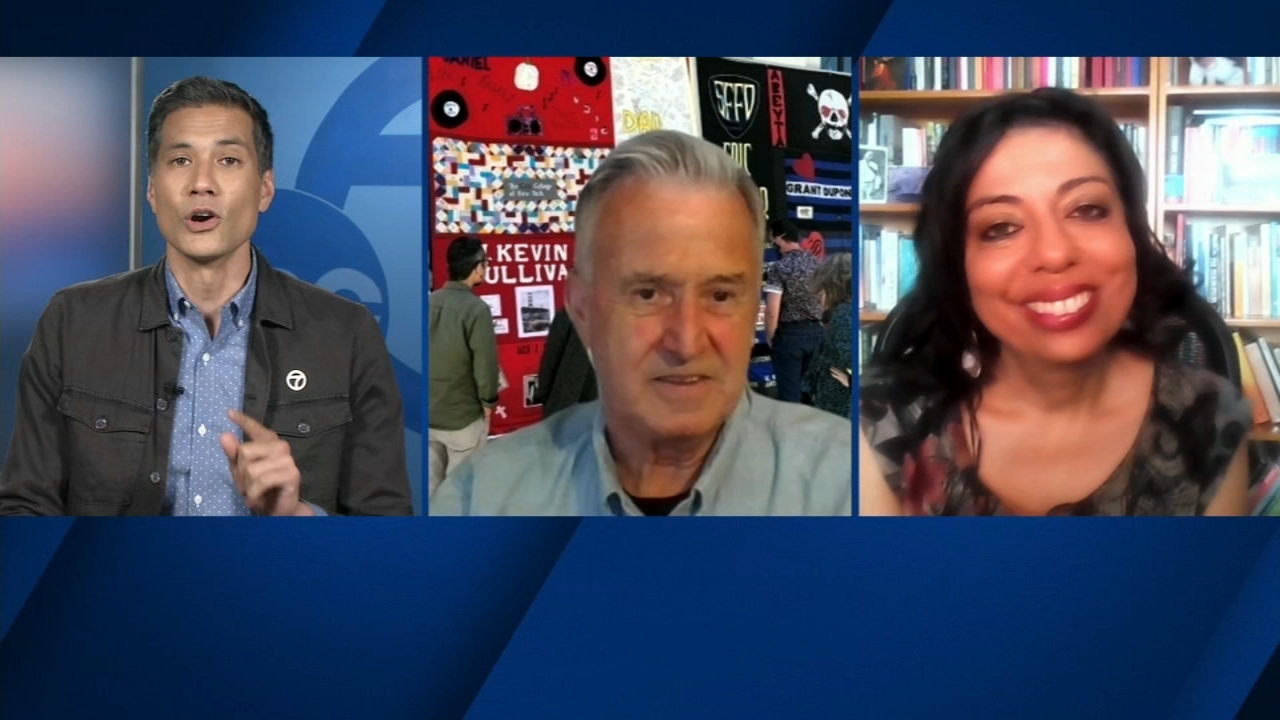 AIDS Walk San Francisco is in its 35th year