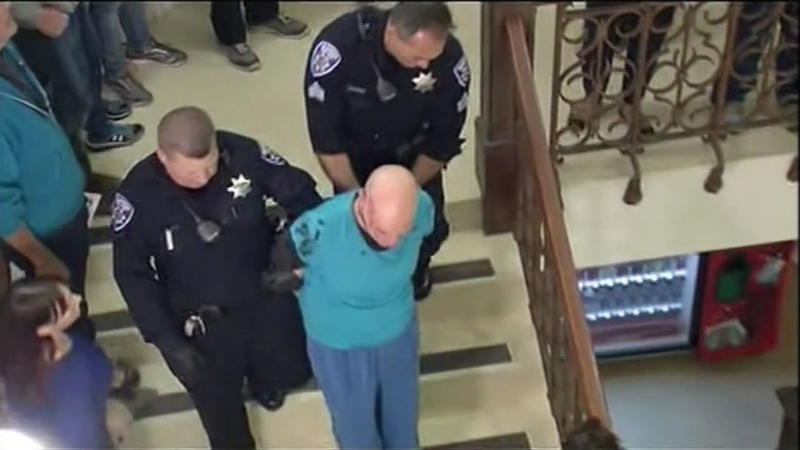 City leaders are addressing violence and the ongoing rent issue.

An assistant city manager's hip was broken as he tangled with a protester who's now facing felony battery and other charges.

It was all caught on video and perhaps overshadowed the issue at hand, the huge spikes in rent prices on the island.

Alameda City Hall showed a community divided, half landlords, half renters with the landlords arriving first.

"When one side is largely outside, literally outside a door," said renter Duane Moles.

Renters already feeling pinched out of the market tried to squeeze their way into a packed council meeting for a proposed moratorium on rent increases and evictions.

"He comes rushing in, basically, running full-speed ahead. The city official basically holds up his hands and the gentlemen is pushed to the floor," said Alameda police Lt. Jill Ottaviano. 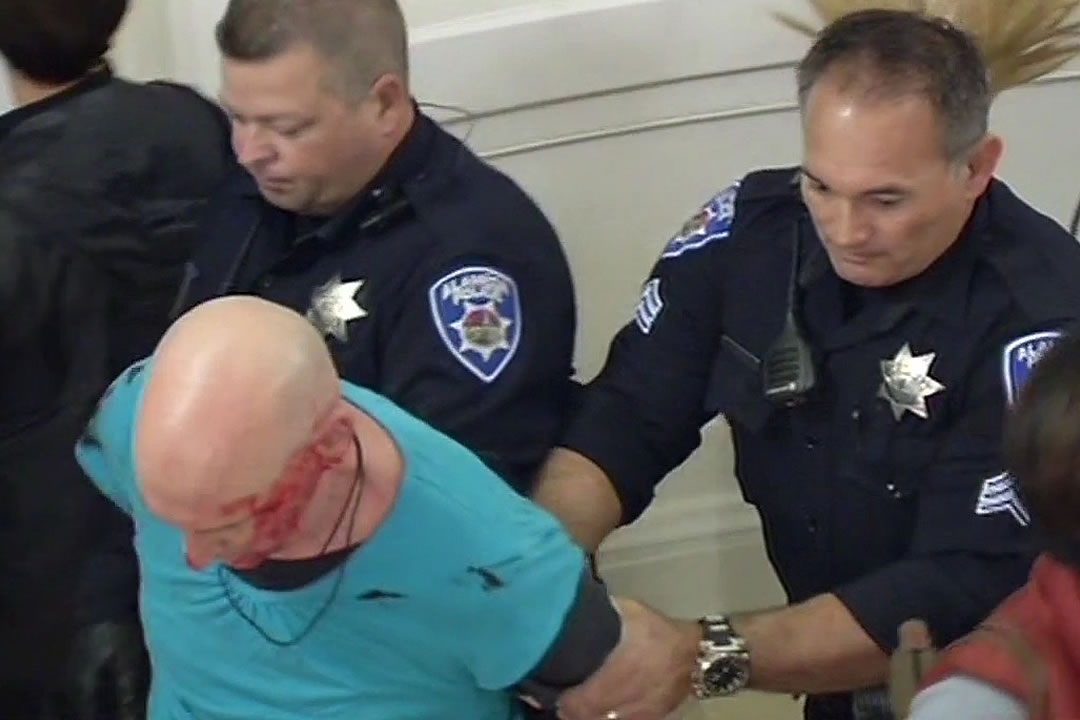 Mayor Trish Spencer, a renter herself, says essentially the violence was a step back as council was trying to take a step forward by passing the moratorium.

"I think we stepped up to the plate. We had a unanimous vote," Spencer said.

Sixty-five days of no rent increases of more than 8-percent within a 12-month period and no-fault evictions are on hold.


"It's a real victory and a real step forward for renters in Alameda. The hard work begins now," Moles said.

"This is the first time that something like this has happened, but we have many videos that we're sorting through," Ottaviano said.