Mother of freeway shooting victim remembers her only daughter: 'Could light up any room' 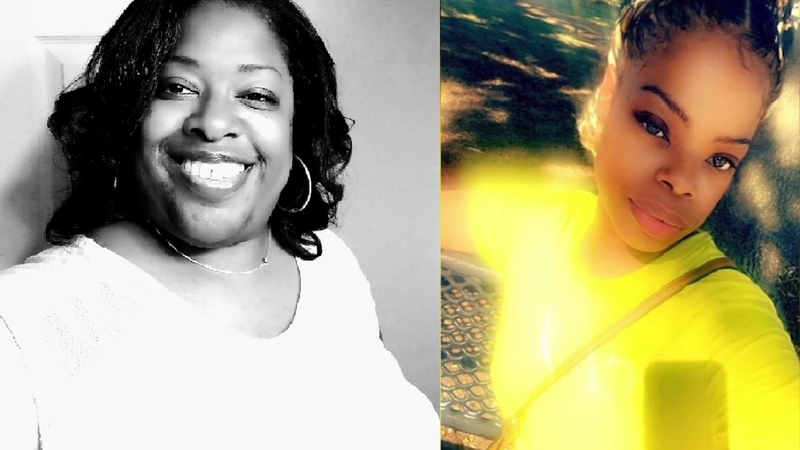 Mother of freeway shooting victim remembers her only daughter

That's the plea of mother, Alicia Benton, as she mourns the loss of her daughter, Amani Morris. Her only daughter.

Amani was killed in a freeway shooting in Oakland on Thursday near the Bay Bridge.

Benton says her daughter was on her way to San Francisco from Antioch for a job interview.

ABC7's Jobina Fortson spoke to Benton over the phone as she remembers her daughter, whom she called "Mani."

A shooting Thursday near the Bay Bridge toll plaza marks the second deadly freeway shooting in Oakland in two weeks.

Her family says she was a mother of two beautiful boys who were in the car with her when she died. They witnessed what happened to her.

"She was a mom of two beautiful boys," Benton said. "She had a smile that could light up any room."

Benton says her Amani was riding in this maroon SUV when someone opened fire on Interstate 880 in Oakland leading towards the approach to the Bay Bridge. Amani was in the vehicle with her fiancé and two children.

"My grandson, my oldest grandson said 'is Mommy ok?' That when they knew something was wrong," Benton said.

"It was her third interview. She said "mommy, its orientation, basically," she said. We talked 20 minutes before this happened," Benton shared.

Amani is the latest victim of an Oakland freeway shoot. Just two weeks ago, 23-month-old Jasper Wu was killed on a different stretch of I-880. Caught in gang crossfire according to police.

The family of a toddler is heartbroken and wants the shooting suspect to surrender after 23-month-old Jasper Wu lost his life on Oakland highway.

In Amani's case, it's unclear who shot at the SUV and whether it was targeted or random.

"The coroner told me the kill shot was a bullet that went through the phone and then shot her in the head. She died instantly," Benton said.

"No one would want to hurt Mani. My baby. She was the one that everybody came to. So, I can't see anyone coming after my baby."

Benton says her daughter was excited her job interview.

Anyone with information Morris' case or the Jasper Wu freeway shooting is asked to call the CHP Investigation tip line at 707-917-4491.

Benton, a grieving mother, is on the way to the Bay Area from Georgia.

Amani Morris leaves behind her fiancé and her two sons, ages 5 and 3.