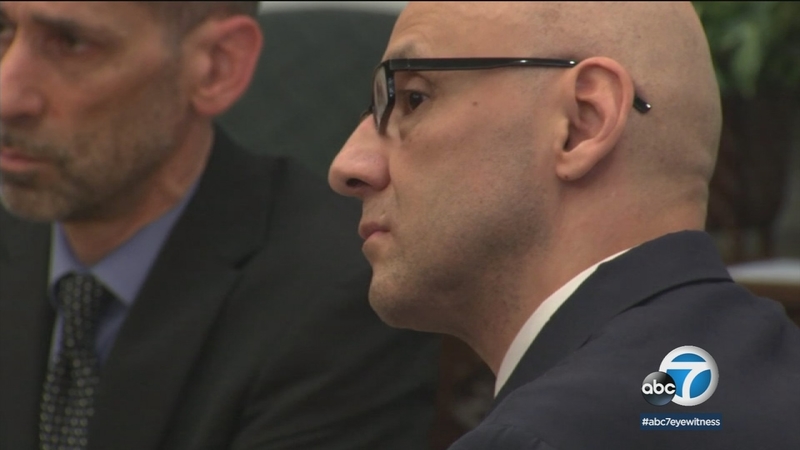 The two were housed in different sections of the prison and their deaths are not considered connected.

Urdiales, 54, was a former Marine who was convicted and sentenced to death for the first-degree murders of five Southern California women between 1986 and 1995.

Urdiales was found unresponsive in his cell at San Quentin's Adjustment Center Friday around 11:15 p.m. He was kept in a cell by himself and prison officials say it appears he killed himself.

Govin, 51, was found Sunday around 10:15 p.m. unresponsive in his cell in the North Segregation housing unit of San Quentin. He was also kept in a single cell and his death is believed to be a suicide.

Officials say there does not appear to be a connection between the two suicides.

A Los Angeles County jury sentenced Govin to death in 2004 for the first-degree murders of four people. His brother, Pravin Govin, has been on death row since 2005 for taking part in the crimes as well.

They were convicted of strangling, beating and burning four members of a family who owned a motel next to their own in Studio City.

A business dispute led to the Govin brothers killing Gita Kumar, 42, Plara Kumar, 18, Tulsi Kumar, 16, and Sitaben Pate, 63, in their Hollywood Hills home and then setting the home on fire. A business partner, Carlos Amador pleaded guilty and was sentenced to prison.