It took more than 200 officers from local, state and federal agencies to crack the Deep-C gang, whose violent tentacles stretch throughout Richmond and beyond.

At 7:00 a.m. in the heart of Richmond's notoriously rough Iron Triangle neighborhood, police banged on doors to serve arrest warrants on 43 people they say are gang leaders.

A few hours later, police showed off the evidence -- $100,000 in cocaine and marijuana, eight guns, including a fully automatic weapon, a bulletproof vest and more than $17,000 in cash.

- "We have to make sure when people go to prison, either they stay there for a lot longer or they get the kind of change experience that when they come out they can do something other than terrorize," said Brown.

Police targeted the so-called "shot callers," members who can call for a hit, some with murder on their rap sheets. Among those arrested was a city park and recreation employee who works as a youth counselor. Police say she had a kilo of cocaine and three guns in her possession.

"A number of the locations were Deep-C members who don't themselves want to live in the Iron Triangle because of the violence," said state narcotics special agent, John George, who helped organize the raid.

Thursday's arrests bring an end to a more than 10-month long investigation of the Deep-C gang, a group that police in Richmond say is responsible for more than half of the city's 47 homicide's last year.

With the Deep-C leaders now in custody, it did not take long for authorities to begin erasing their presence from city streets. 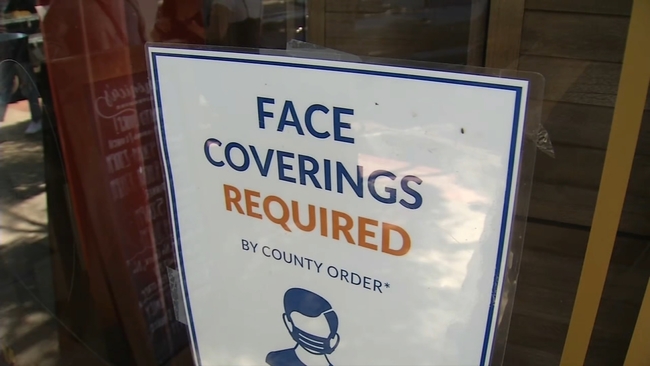