1-year anniversary of Asiana crash a time for reflection

MILLBRAE, Calif. (KGO) -- One year ago, San Francisco International Airport suffered one of the worst tragedies in its history. A year later, many are reflecting on the mistakes made and lessons learned since the crash of Asiana Airlines Flight 214.

"I was at work when I saw my dad's plane, you know, on fire with all the flames," said Eunice Bird Rah.

She's talking about Asiana Airlines Flight 214. A year ago today, the plane crashed while landing at SFO. As a result, three people died and 187 were injured. The three killed were 16-year-olds Ye Mengyuan and Wang Linjia, and 15-year-old Liu Yipeng.

Eunice's father, 47-year-old Eugene Rah, was on that flight and survived. We spoke with her by phone.

"I was definitely praying in the back of my mind," she said. "And I tried not to let the outside voices tell me my dad didn't make it."

The plane clipped a seawall just short of the runway, spun for 330 degrees, broke into pieces and caught fire.

"We talked about coming out here that morning," said Matthew Bye.

He and his son Daniel come to Bayfront Park to watch planes take off and land at SFO regularly. After the crash, Matthew had a talk with his son. It was one no father enjoys -- a talk about life and death.

"I think just being open about things and talking about life and death and things helps him, you know, to integrate it," he said.

Last month, the NTSB determined the Asiana Airline's pilots made serious mistakes on the approach and landing of the plane.

Before the plane crashed, a member of the crew deactivated the automatic speed control system without knowing it. It was a fatal error, because the pilots didn't notice that the plane was losing speed and altitude until it was too late.

"The pilots must understand and command their automation and not become over-reliant on it," said NTSB Acting Chairman Christopher Hart. "The pilot must always be the boss."

But the NTSB says other factors also contributed to the crash, including fatigue among the crew and pilot training issues

Deeds says the NTSB report was clear -- these pilots were improperly trained.

"Those pilots did not know how to fly the airplane, period," he said.

Of the 307 people onboard, almost 200 of them were taken to area hospitals with injuries such as bruises, broken bones and spinal damage. Three people died. Eunice gives thanks her father wasn't one of them.

"My father survived and a lot of other families survived," she said. "There are three people that didn't make it out, and I know those parents are still mourning."

Making Sunday, the anniversary of the crash, an uncomfortable reminder. 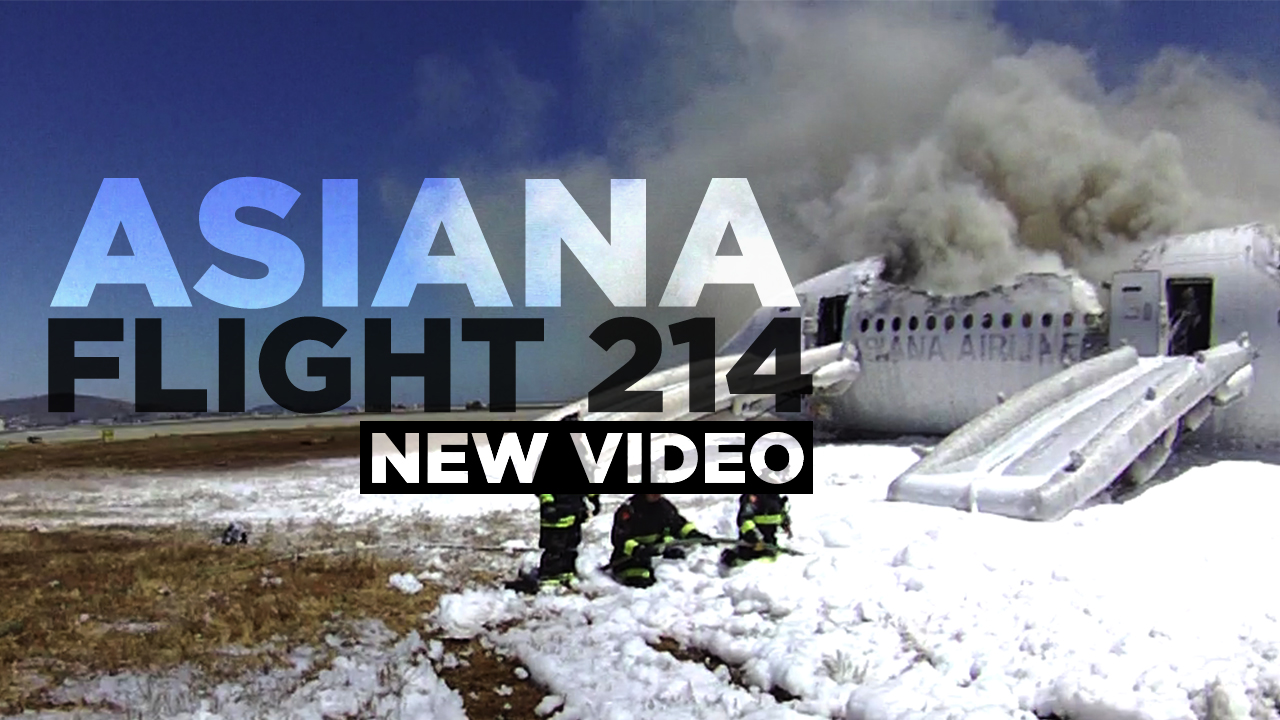 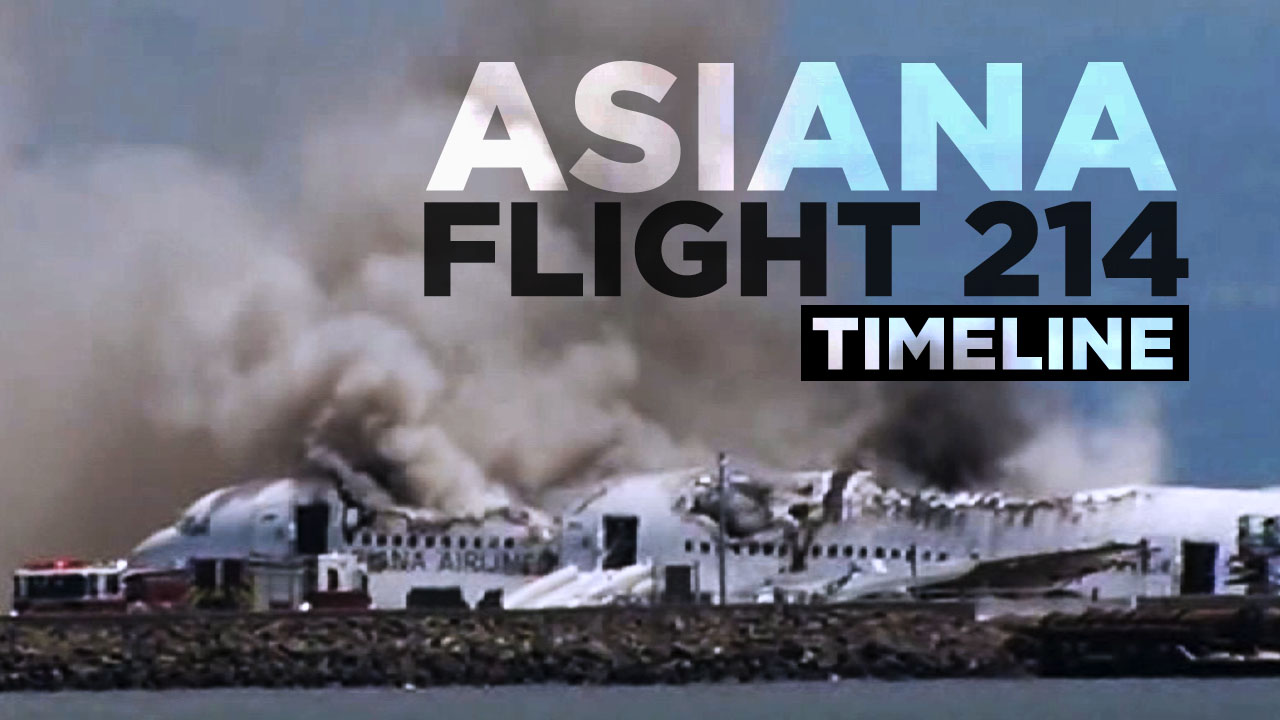 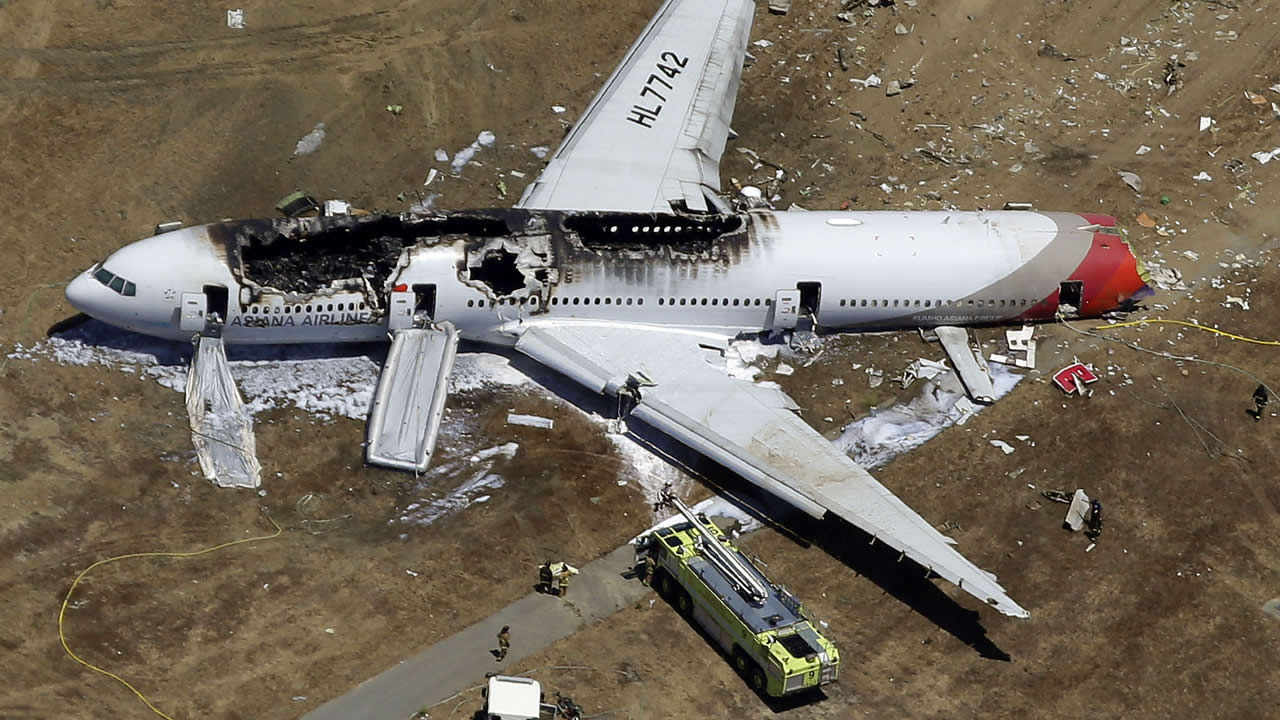