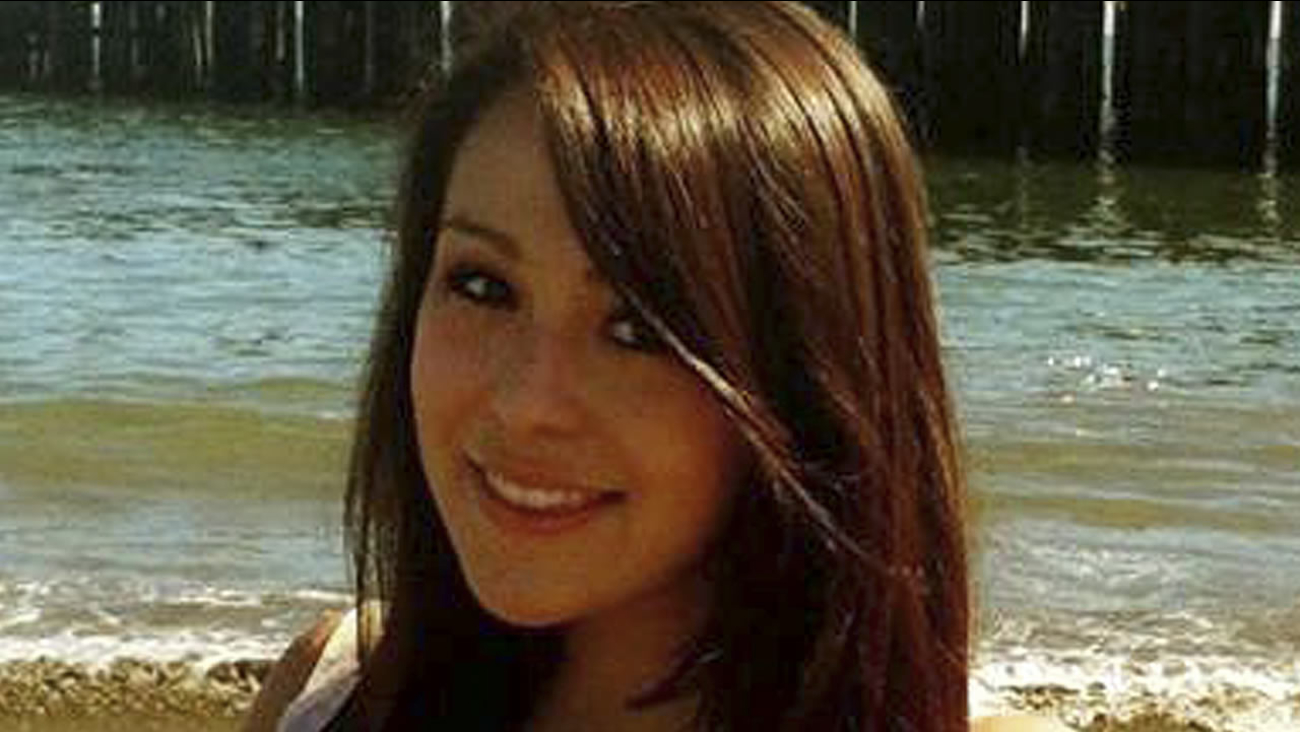 SACRAMENTO, Calif. -- A state Assembly committee on Tuesday passed a bill named after a teen suicide victim after its sponsor agreed to remove a controversial two-year minimum sentence for juveniles convicted of sexually assaulting an unconscious or disabled person.

Senate Bill 838, also known as Audrie's Law, made it through the Assembly Public Safety Committee by a 4-0 vote this morning in Sacramento after state Sen. Jim Beall, D-San Jose, reached a compromise with members of the committee and juvenile justice advocates, Beall's spokesman Rodney Foo said.

Beall, after conferring with committee chairman Sen. Tom Ammiano, D-San Francisco, took out a provision that would require judges to impose a mandatory two-year sentence on minors who sexually abuse people who are unconscious or developmentally disabled, Foo said.

But Beall is satisfied with the rest of the bill, which among other things requires juvenile offenders to undergo mandatory rehabilitative treatment and counseling, which is not in current law, according to Foo.

Audrie's suicide came days after a party in Saratoga, where while passed out from drinking alcohol, she was sexually assaulted by three male teens who also drew on her partly nude body and took photos that were shown to others.

Her divorced parents, Lawrence and Sheila Pott, complained that the boys received sentences of only 30 to 45 days in juvenile hall and that state laws on sexual abuse did not carry serious penalties for assaulting victims who were unconscious like Audrie was.

Under the bill passed by the committee, judges in the state's juvenile courts would have to consider a number of factors, including the seriousness of the offense and the vulnerability of the victim, when considering treatment options for the offender.

The bill would for the first time open to the public the court proceedings of juvenile sex offenders accused of breaking Audrie's Law, Foo said.

It would also provide a one-year sentence enhancement for juveniles and adults who share pictures or texts to harass or humiliate a sexual assault victim, according to Foo.

Sexual abuse under the proposed law would include rape, sodomy, oral copulation or any act of sexual penetration, Foo said.

In a prepared statement, Beall said that in taking out the mandatory two-year sentence provision, he "reached a middle ground with the committee" on the bill.

"Ideally, I would have preferred keeping the mandatory minimum sentence but it would have put the bill in jeopardy and that would have meant losing the opportunity to improve public access to courtrooms as well as the one-year sentencing enhancement," Beall said.

Sheila Pott said in a statement that she was "terribly disappointed" that the committee did not favor the two-year mandatory minimum sentence, which she said garnered the support of 144,000 people on an online petition on the website Change.org.

"We have a sexual assault problem in this country," Pott said.

"We have a set of laws that tie the hands of our prosecutors. It is not an inept prosecution that resulted in Audrie's assailants getting 30 to 45 days in a juvenile setting," she said.

"However, the laws as currently enacted are simply inadequate to protect our communities from juvenile sexual predators," she said.

Audrie's Law now goes to the Assembly Appropriations Committee for another vote. If it passes, it would be referred to the full Assembly, but there is no timetable for that yet, Foo said.

The last day that bills in both houses of the state Legislature may pass to become law is Aug. 31, according to Foo.

Beall's bill sailed through the state Senate with a 35-0 vote.

But as it reached the Assembly committee, some assembly members and juvenile justice advocacy groups, including the Center on Juvenile and Criminal Justice in San Francisco, opposed the two-year mandatory sentence provision.

Lizzie Buchen, spokeswoman for the center, said that that the juvenile system is about rehabilitating offenders, not prison time, and that judges need the flexibility to impose incarceration, probation or treatment, or a combination, on minors.

Santa Clara County District Attorney Jeff Rosen hailed the committee's passage of the bill and encouraged its passage by the full Legislature.