What if you found out somebody out there was using your credit card?

SAN FRANCISCO (KGO) -- What if you found out somebody out there was using your credit card? It's a terrible feeling, but thankfully your bank can stop the fraudulent charges and should refund your money.

Written and produced by Renee Koury 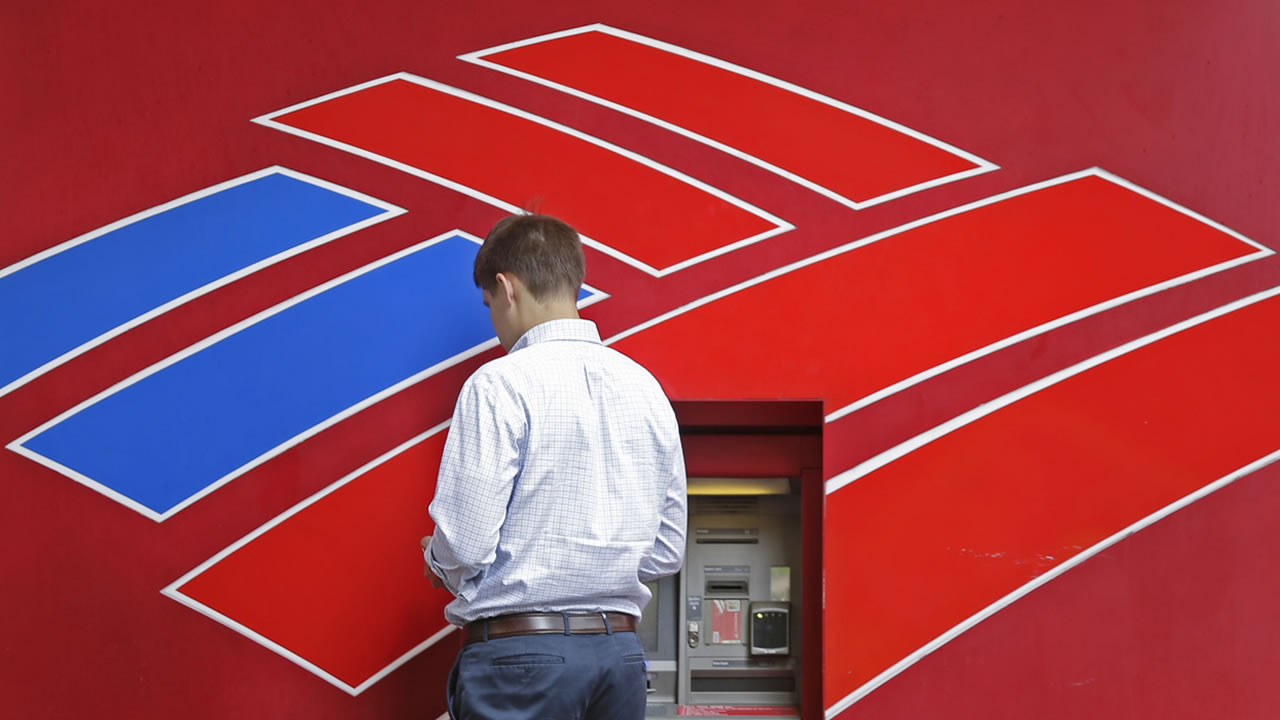