BART officials said a bus bridge will be set up Monday to help transport riders between Pittsburg-Bay Point and North Concord as engineers work to figure out what's damaging trains in the East Bay.

CONCORD, Calif. (KGO) -- BART officials said a bus bridge will be set up Monday to help transport riders between Pittsburg-Bay Point and North Concord as engineers work to figure out what's damaging trains in the East Bay.

BART officials said they expect an update from the engineering crew at some point Monday.

On Sunday, crews continued to test the stretch of track between a station and the Pittsburg/Bay Point BART Station. They're trying to figure out why voltage is spiking.

BART officials even flew in an expert from the East Coast to help. So far, crews have not been able to identify the source of the problem that has knocked 50 cars out of service.

The reduction in cars is majorly impacting riders system wide.

Passengers told ABC7 News trains were much more crowded than usual and that made for a less pleasant commute. "They're trying to move more people with less trains and it's hard," BART rider Jose Alba said.

"It's going to cause some stress, some problems, mostly just people in a hurry at the end of the day, they're tired, want to go home," BART rider Earl Romiti said.

The good news is riders report the bus bridge works relatively well. As soon as a train arrives and everyone files into the bus, it takes off for the Pittsburg/Bay Point BART Station. 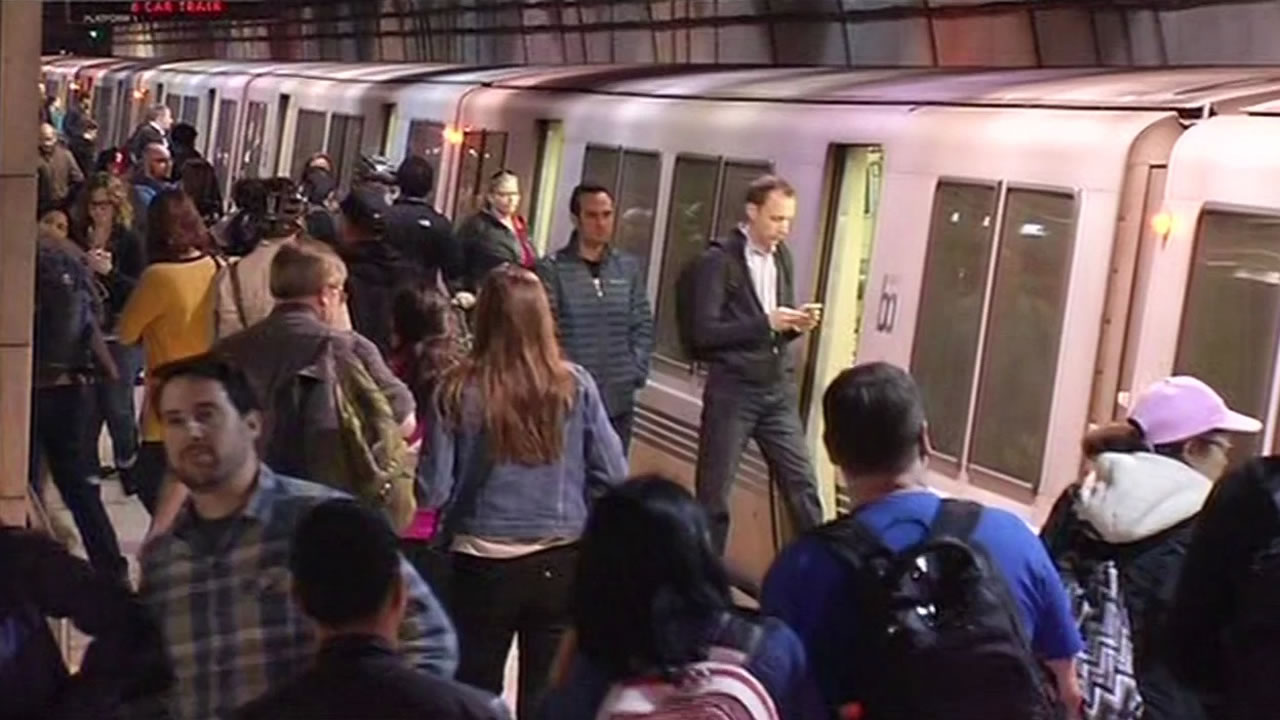 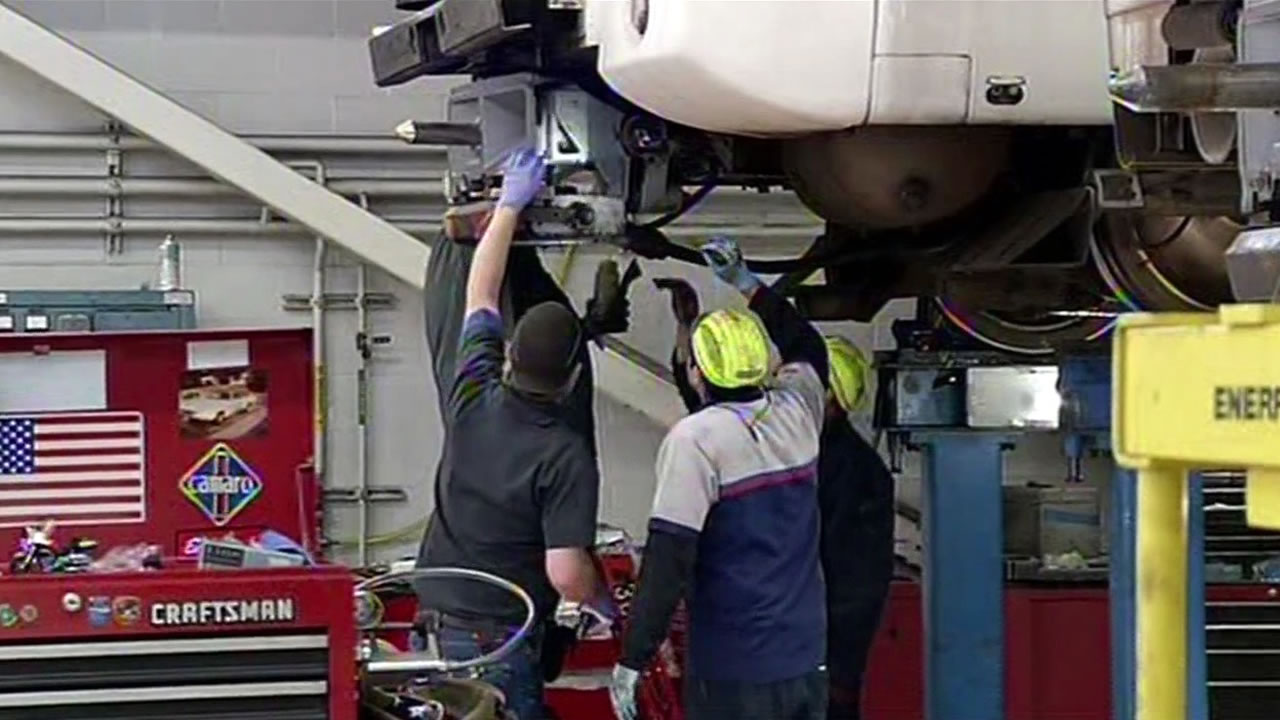 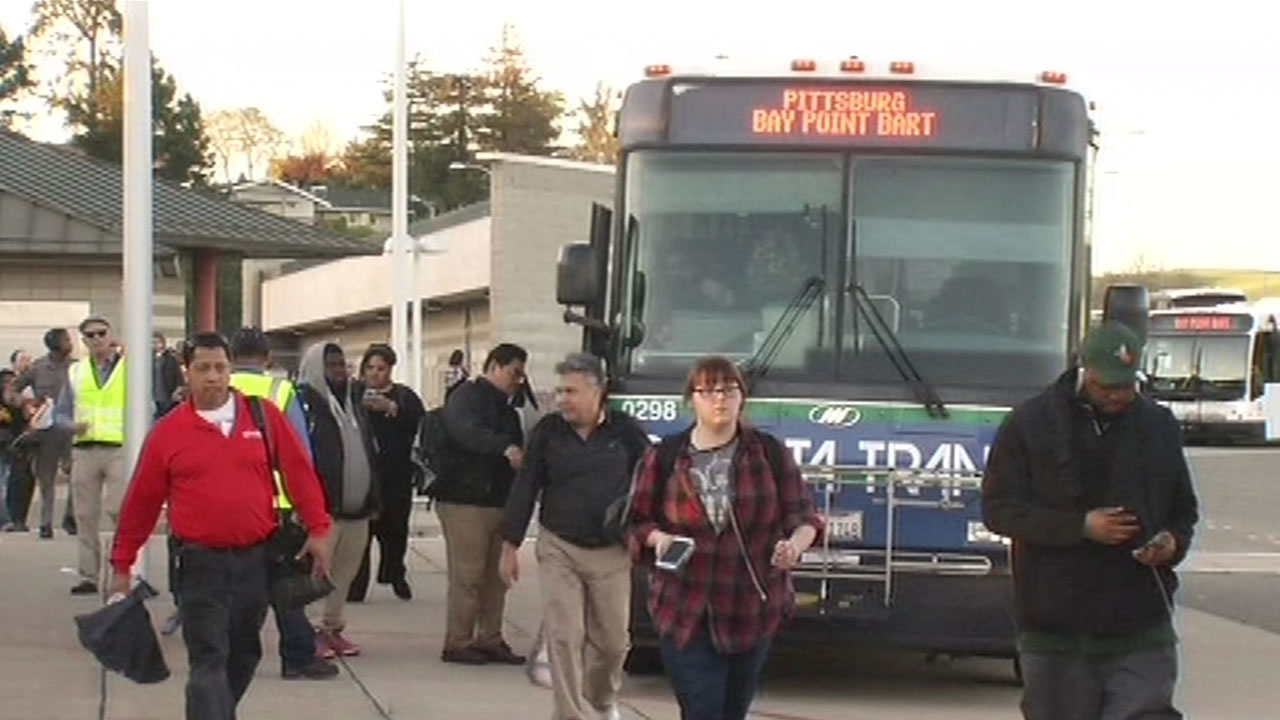 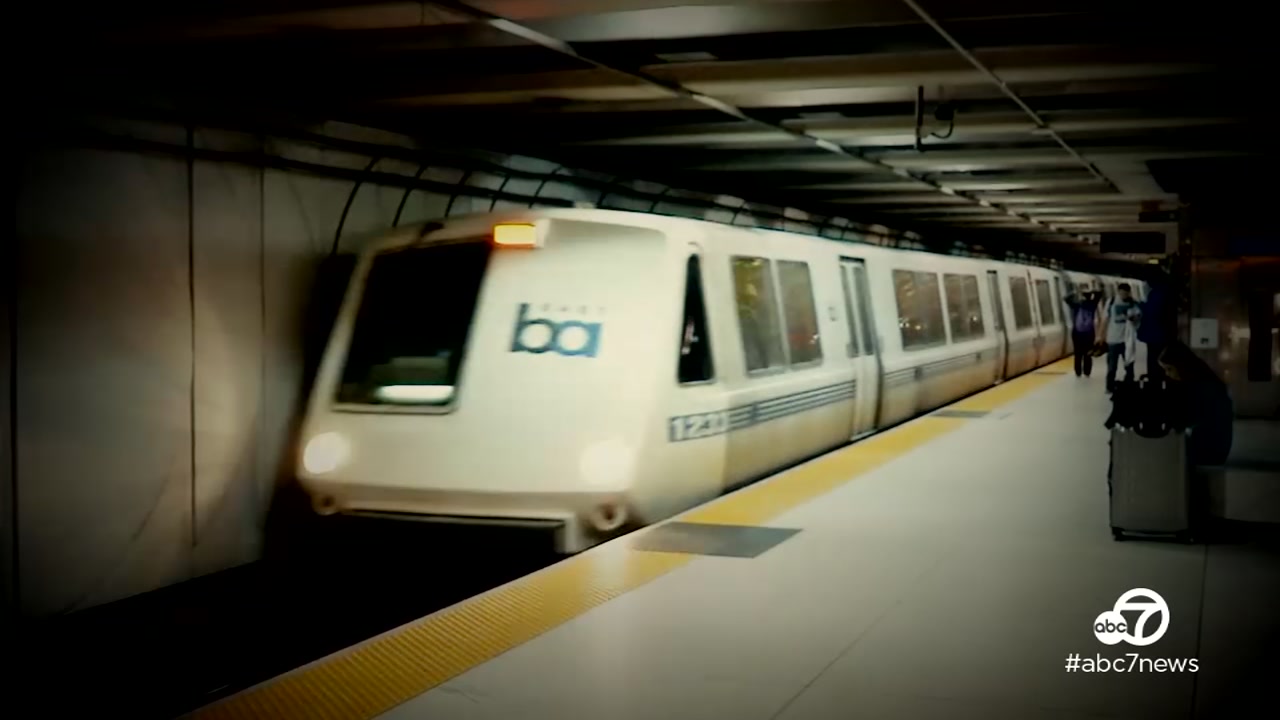