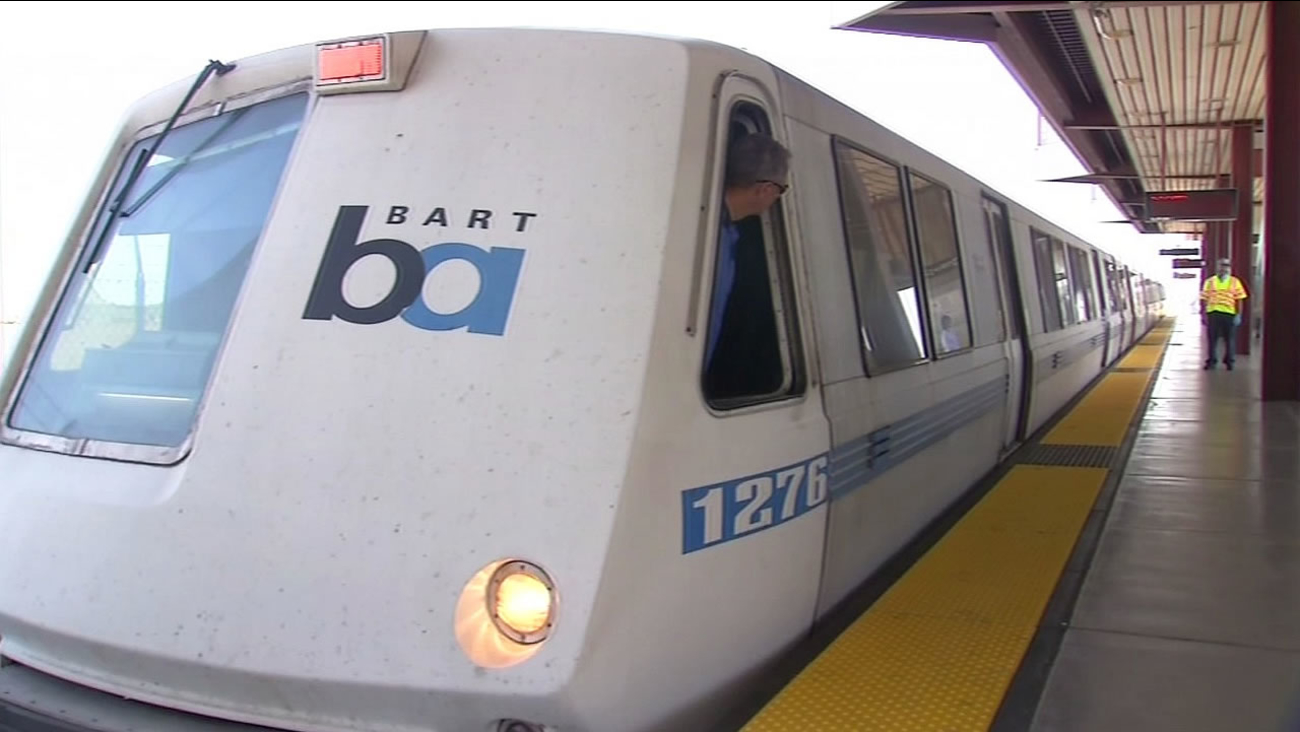 A BART train is seen in this undated image. (KGO-TV)

A BART dispatch said they had a single track open earlier between the Lake Merritt and 12th Street stations due to equipment failure.

As of 5:24 a.m. the issue had been resolved, however BART officials said riders should expect residual delays in all directions up to 10 minutes.

BART recovering: 20 min delay in downtown Oak in all dirs due to an earlier equipment prob on track.

Major delay in downtown Oak in all dirs due to equip prob.