In addition, mosquitoes found in Oakley and Discovery Bay also tested positive, the district said Friday in a news release.

There have been a total three dead birds and five groups of mosquitoes so far this year to test positive for the virus in Contra Costa County, according to the district.

Since 2005, 63 Contra Costa residents have been diagnosed with West Nile virus, according to the district. In 2006, two people died from the disease.

Mosquitoes that can transmit West Nile virus are active at dawn and dusk. To avoid bites, residents should stay indoors in the evening and wear mosquito repellant while outside. Repellants with DEET, picardin, oil of lemon eucalyptus are recommended by the Centers for Disease Control.

To reduce the risk of West Nile or other mosquito-borne diseases, residents should dump or drain standing water, according to the district. 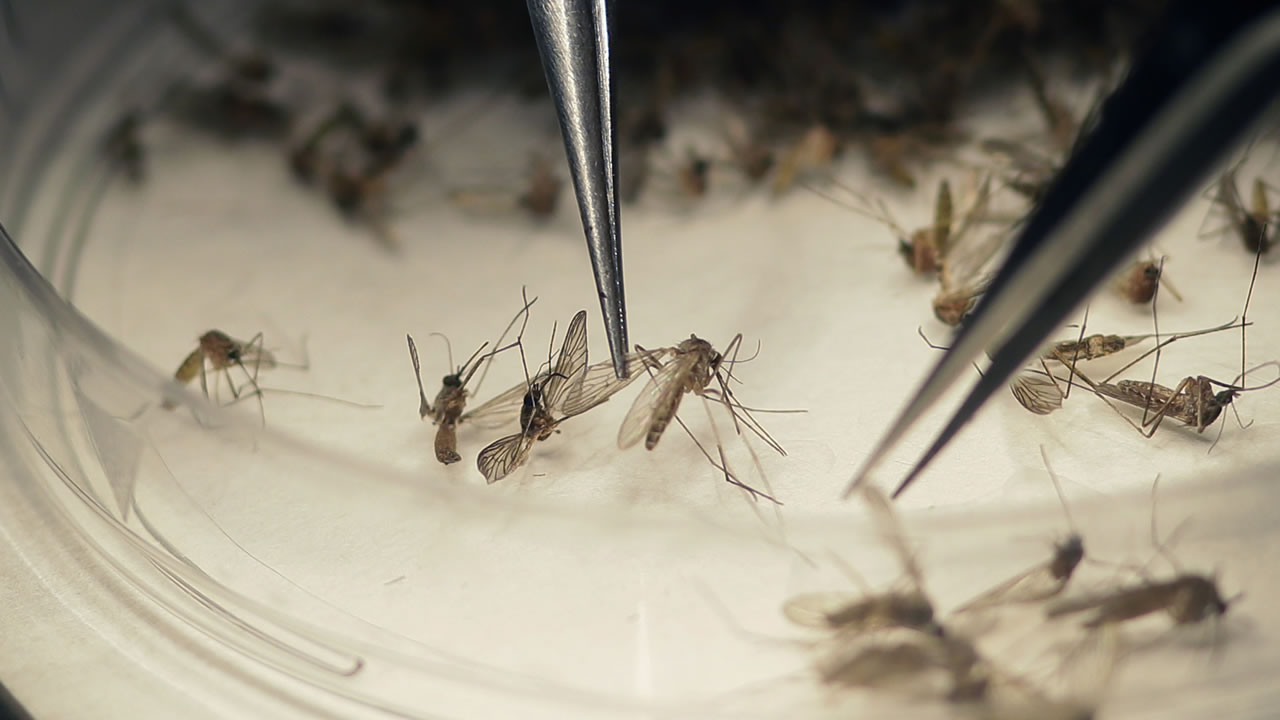