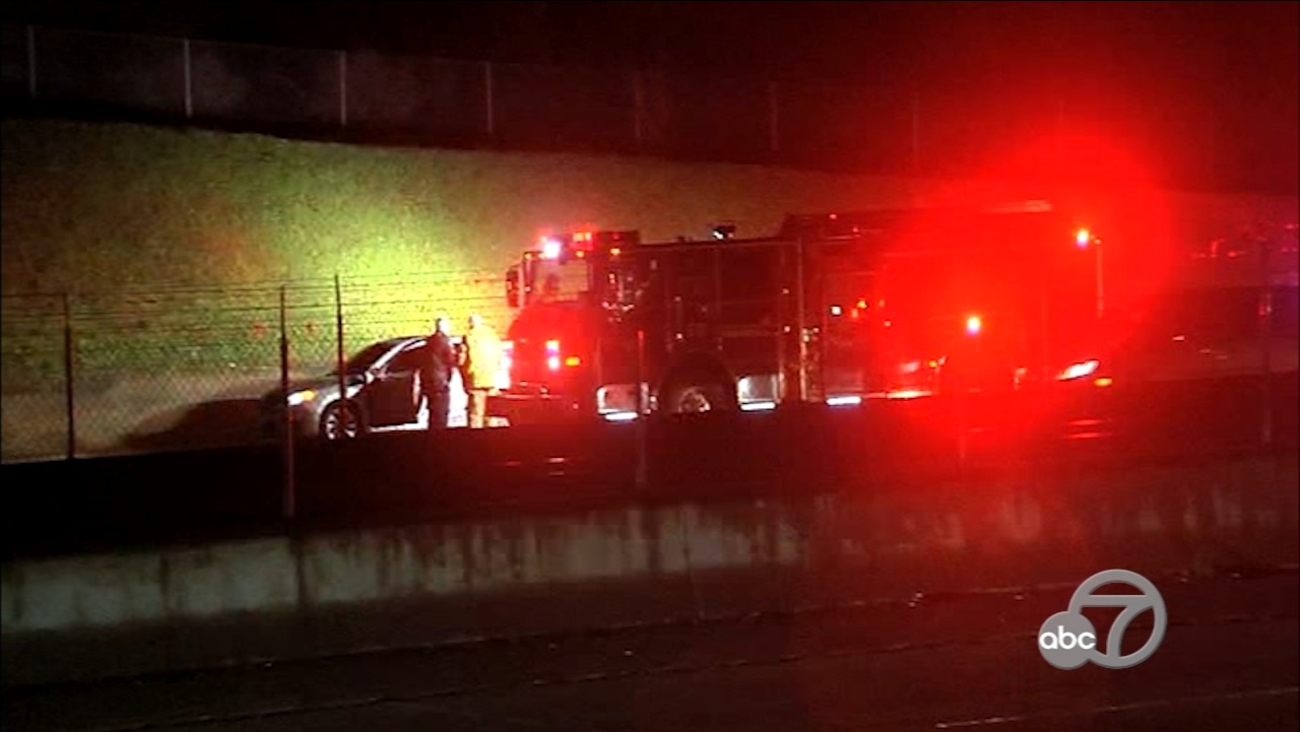 This Monday, Dec. 27, 2021 image shows an ambulance on Highway 4 in Bay Point, Calif. after a man was shot while driving. (KGO-TV)

BAY POINT, Calif. -- A man was in serious condition after being shot Sunday night while driving eastbound on Highway 4, just west of Bailey Road near Bay Point.

The California Highway Patrol was called to the scene at 6:45 p.m., where paramedics were already working on the victim.

He was taken to John Mur Medical Center in Walnut Creek. His injuries were described as not life-threatening.

RELATED: Man critically injured after being shot while driving on I-680 in Danville

Authorities had no information as to whether the gunfire came from another car or a fixed position near the freeway.

The CHP asks that anyone with information about the incident call Officer Adam Lane at (925) 586-1879.