Following a more than 12-hour occupation of the Oakland Police Officers Association building, Black Lives Matter demonstrators took their cause to police headquarters.

OAKLAND, Calif. (KGO) -- Rallies are being held across the Bay Area as protesters call for an end to police violence. 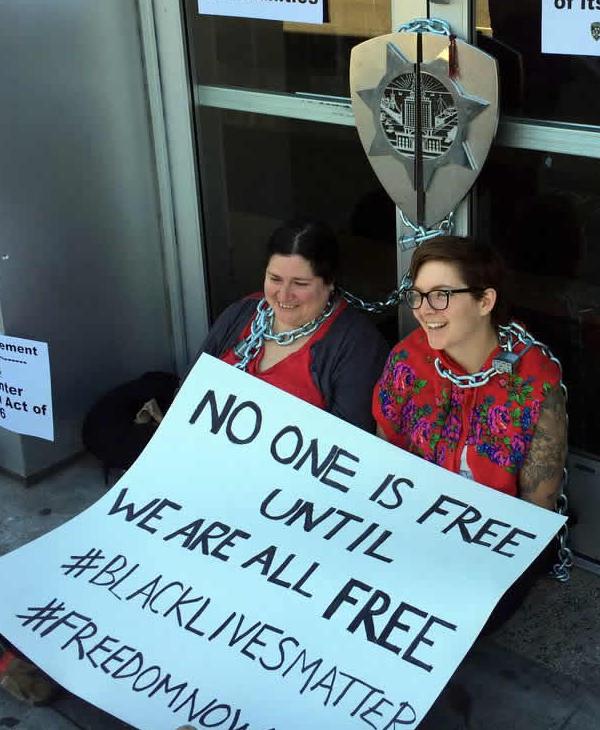 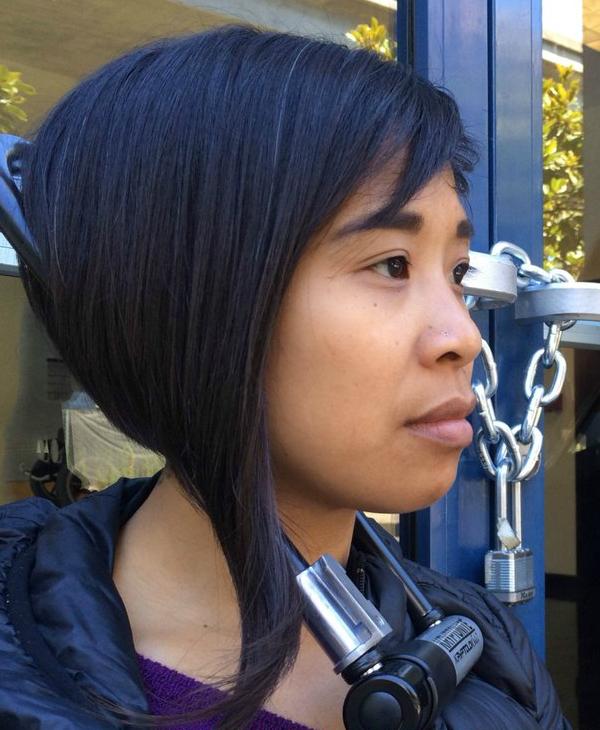 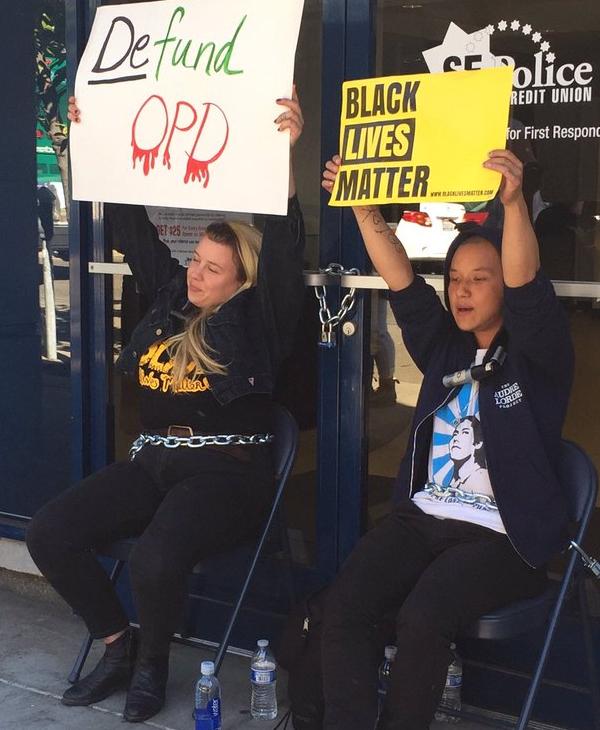 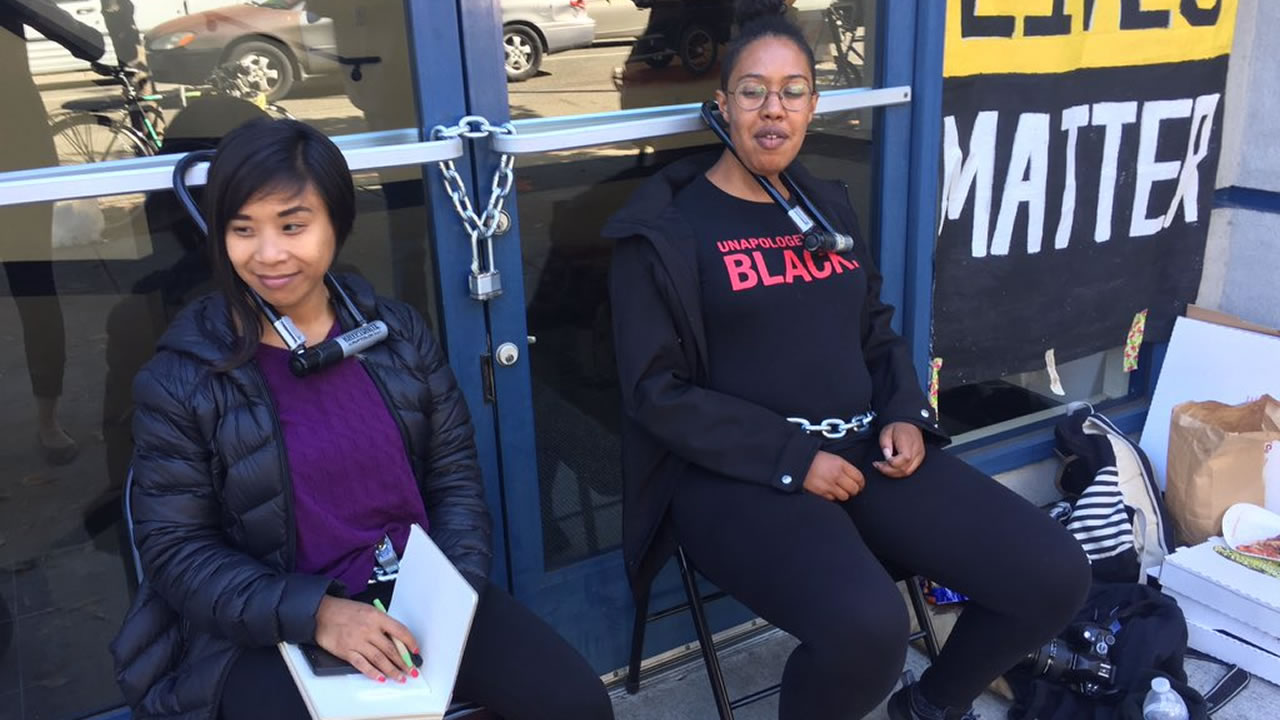 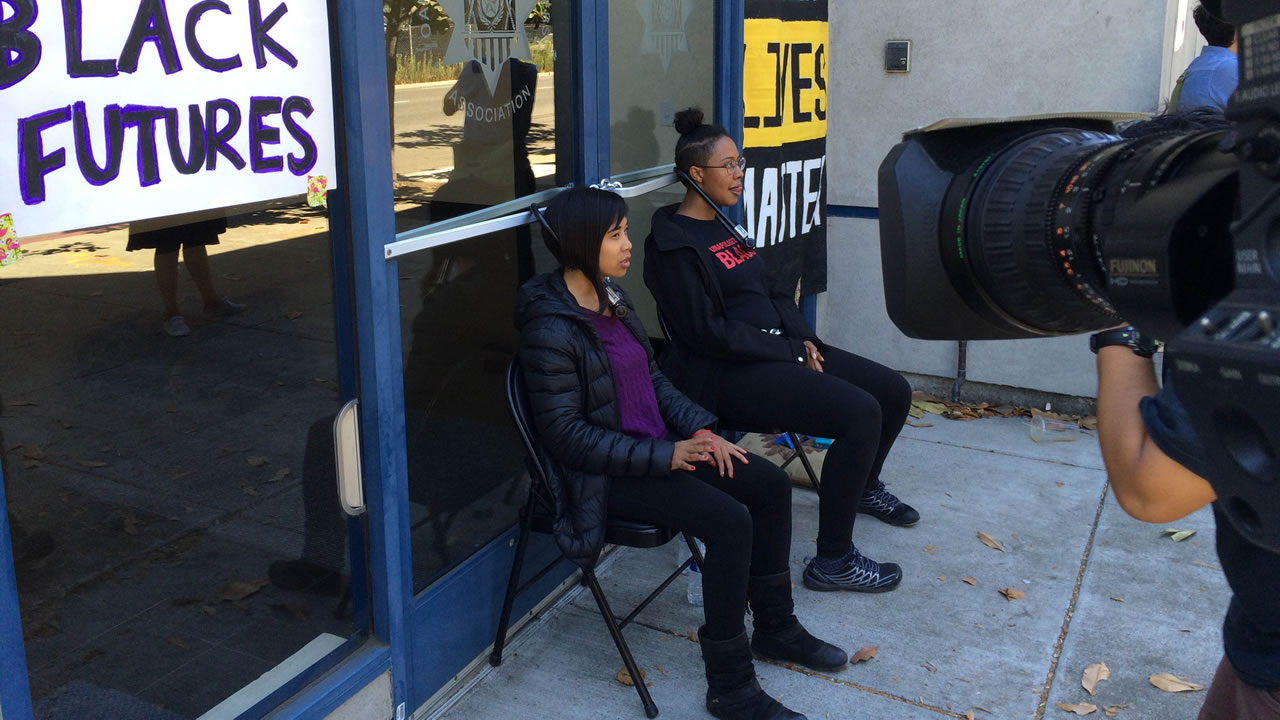 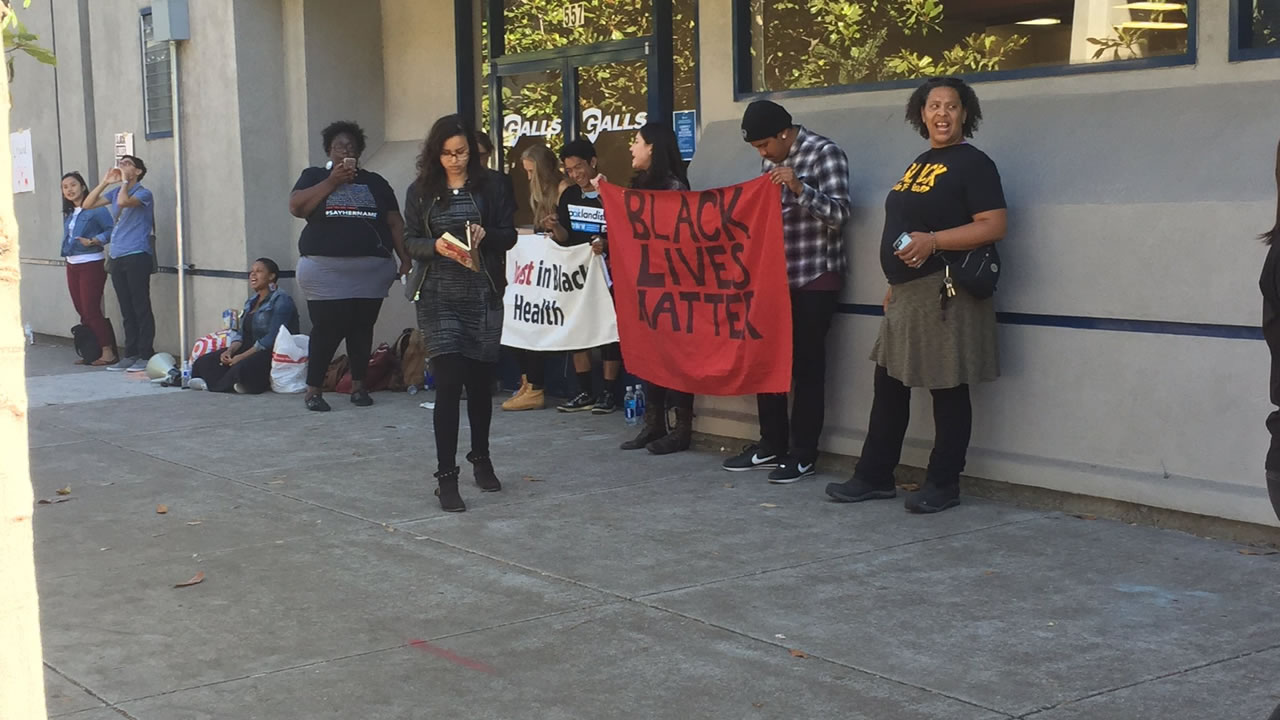 1 of 17
This image shows two women who chained themselves to the door of the Oakland Police Department on Thursday July 21, 2016.
Photo submitted to KGO-TV by Lyanne Melendez/Twitter 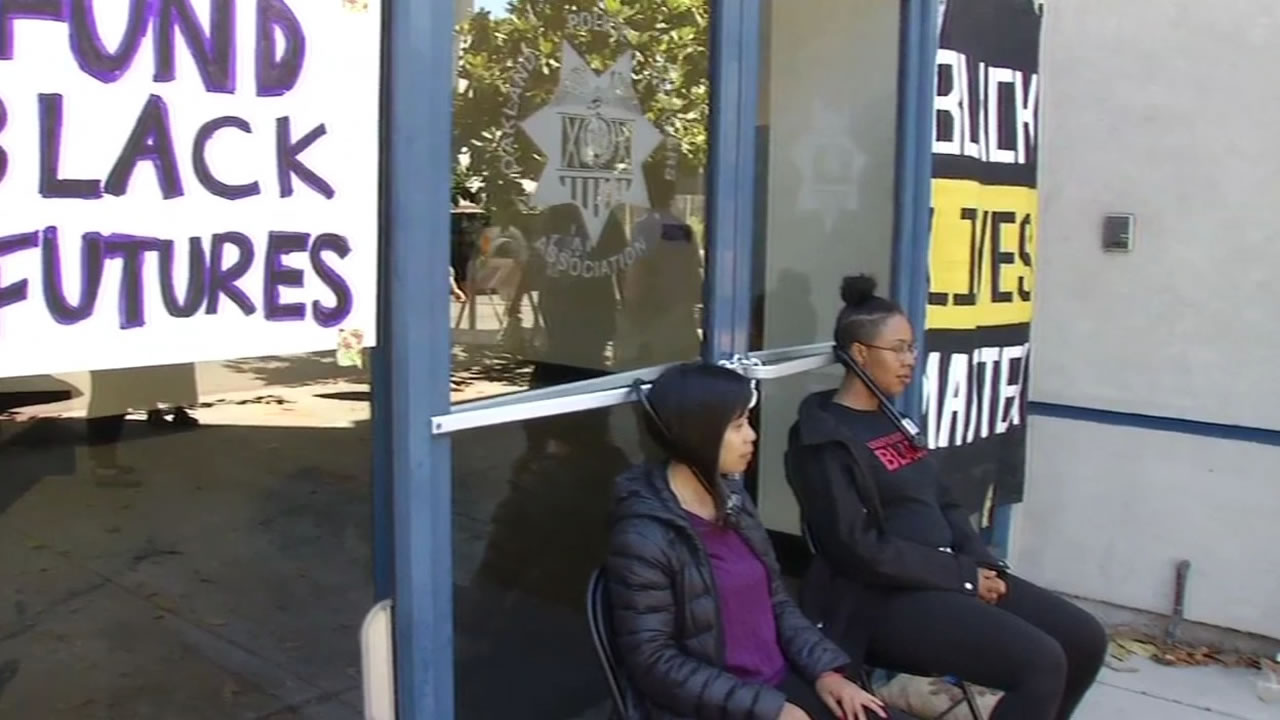 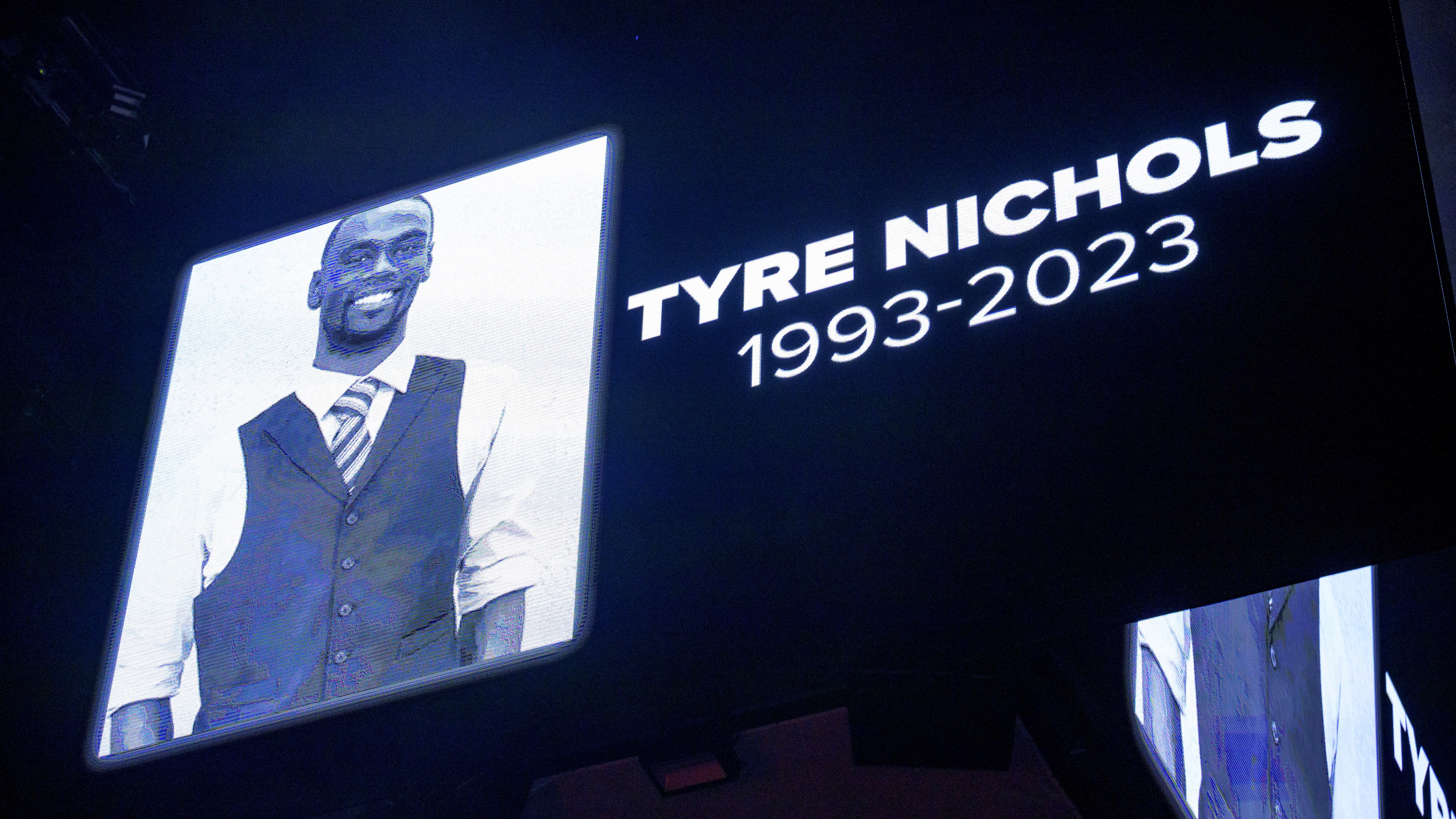 In-depth conversation about Tyre Nichols' death, how we move forward