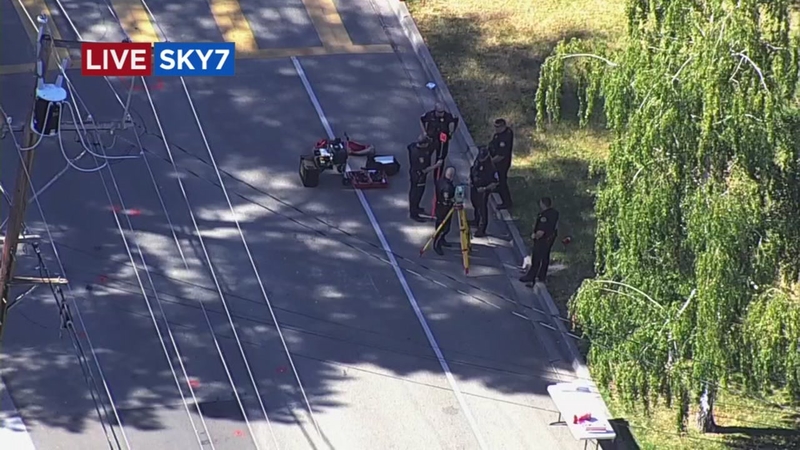 LAFAYETTE, Calif. -- A 10-year-old boy on a bicycle fatally struck by an Amazon delivery vehicle in Lafayette on Tuesday afternoon has been identified by the Contra Costa County Sheriff's Office as Leonardo Cellura.

Authorities responded shortly before 1 p.m. Tuesday to the collision in the 500 block of Merriewood Drive and took the boy, a Lafayette resident, to a hospital where he later died.

The Amazon vehicle driver cooperated with investigators, who took blood from him for testing, sheriff's spokesman Jimmy Lee said.

RELATED: 3-year-old boy dies after being hit by pickup truck in San Jose