The arrest of Bruce Paddock was confirmed by a law enforcement official briefed on the investigation but not authorized to discuss it publicly.

Fifty-eight people were killed and hundreds more were wounded Oct. 1 at the Route 91 Harvest Festival on the Las Vegas Strip. Stephen Paddock opened fire from the 32nd floor of the Mandalay Bay casino-hotel tower. Stephen Paddock was found dead.

Another brother, Eric Paddock, spoke to media following the shooting but Bruce Paddock did not. 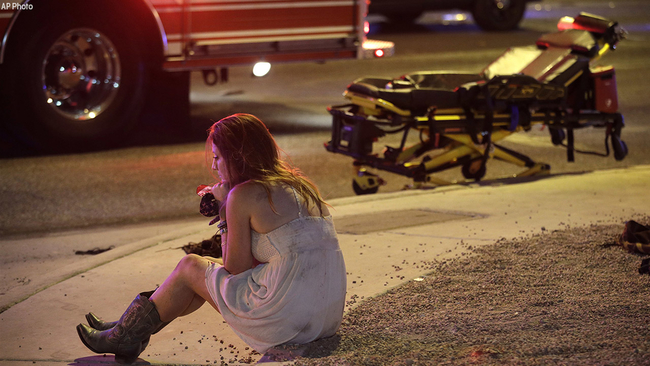 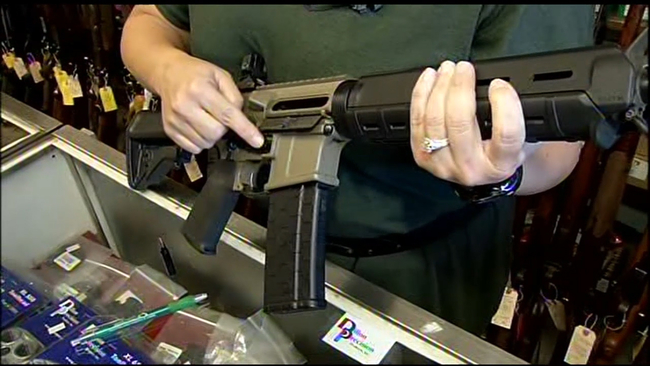 A look at gun laws in California and Nevada 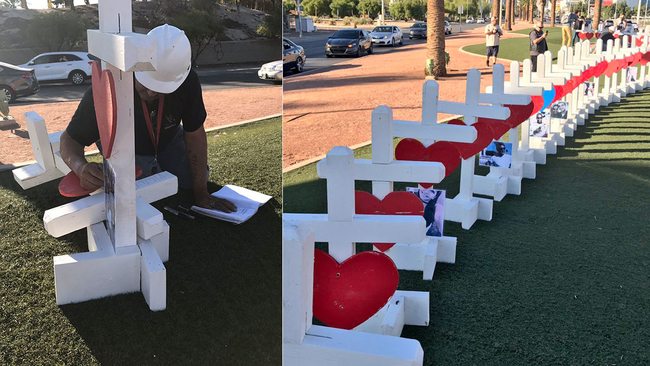 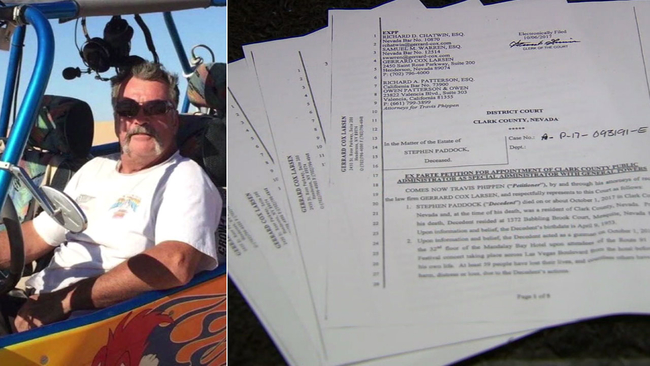