Bryan Stow, the San Francisco Giants fan who was brutally beaten at Dodger Stadium five years ago, made a rare and inspiring appearance Thursday at Hillsdale High School in San Mateo.

SAN MATEO, Calif. (KGO) -- The San Francisco Giants fan who was brutally beaten at Dodger Stadium five years ago made a rare appearance Thursday at a high school in San Mateo. ABC7 News has been following Bryan Stow's progress since the former paramedic was attacked in 2011.

It was a far different Bryan Stow from the paramedic who was brutally beaten March 31, 2011 outside Dodger Stadium and suffered severe brain injury.

On Thursday, he walked to the stage, albeit on crutches. But he walked; a huge victory in his long road to recovery.

"I'm Bryan Stow and I want to share my story with you," he said. "Nine months I was in a coma, nine months. I was on a ventilator on a feeding tube."

He called his attackers "adult bullies." The two men are now paying for their crimes in prison. But Stow, the victim of their senseless attack, has a new window in his life; a window with a new mission.

"I survived for a reason. I'm finding my purpose again. I'm on a mission to tell my story of survival. I want to stop bullies from hurting anyone else," he said.

The youngsters in the packed auditorium listened to Stow's story; the strength of his message written on their faces. At the end, Stow asked the students to take a pledge in which they repeated:

"I will treat others with kindness, compassion, and respect.
I will be a bystander to bullying.
I will stand up and speak up when I witness bullying.
Bullying hurts lives, and I'm a lifesaver."

Stow's message struck a chord among his young audience.

"You see him saving lives as a paramedic. And then you see him now that something bad happened to him, he's still saving lives with bullying," said student Katiola Finel.

Forever a Giants fan, Stow was asked if he had a message for other fans as the baseball season approaches.

And he answered, "Yeah, go Giants!" 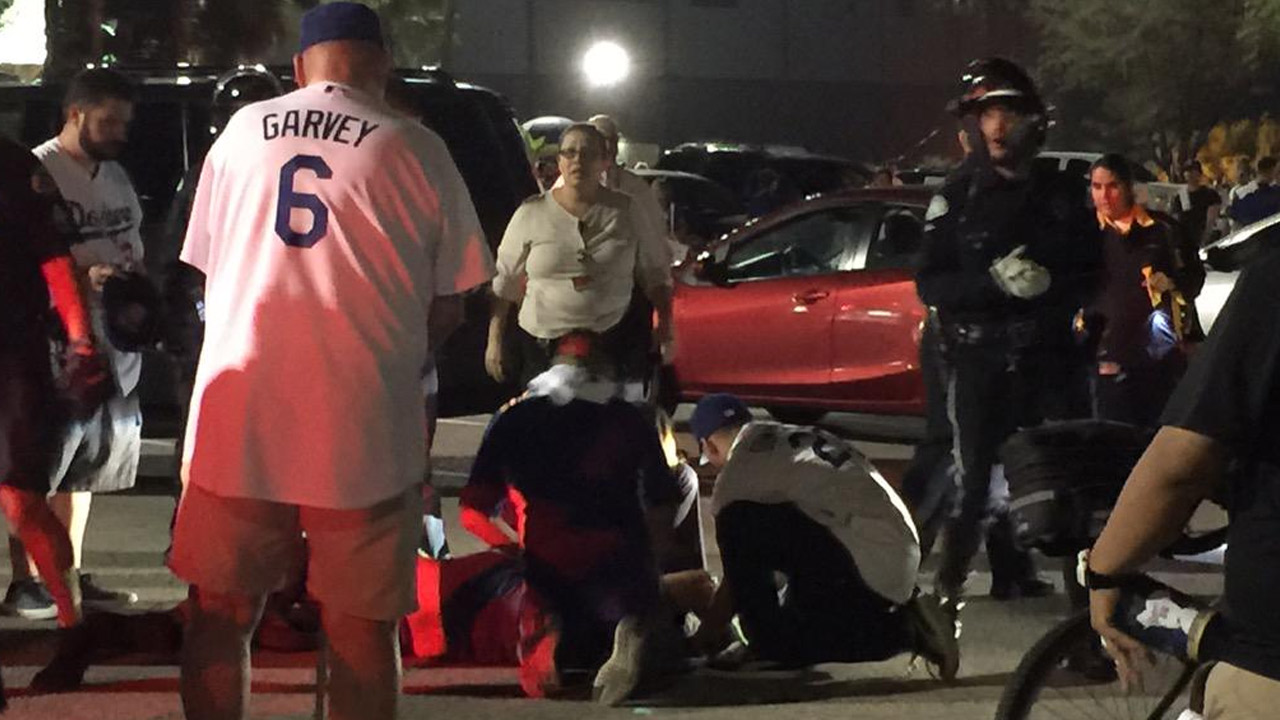 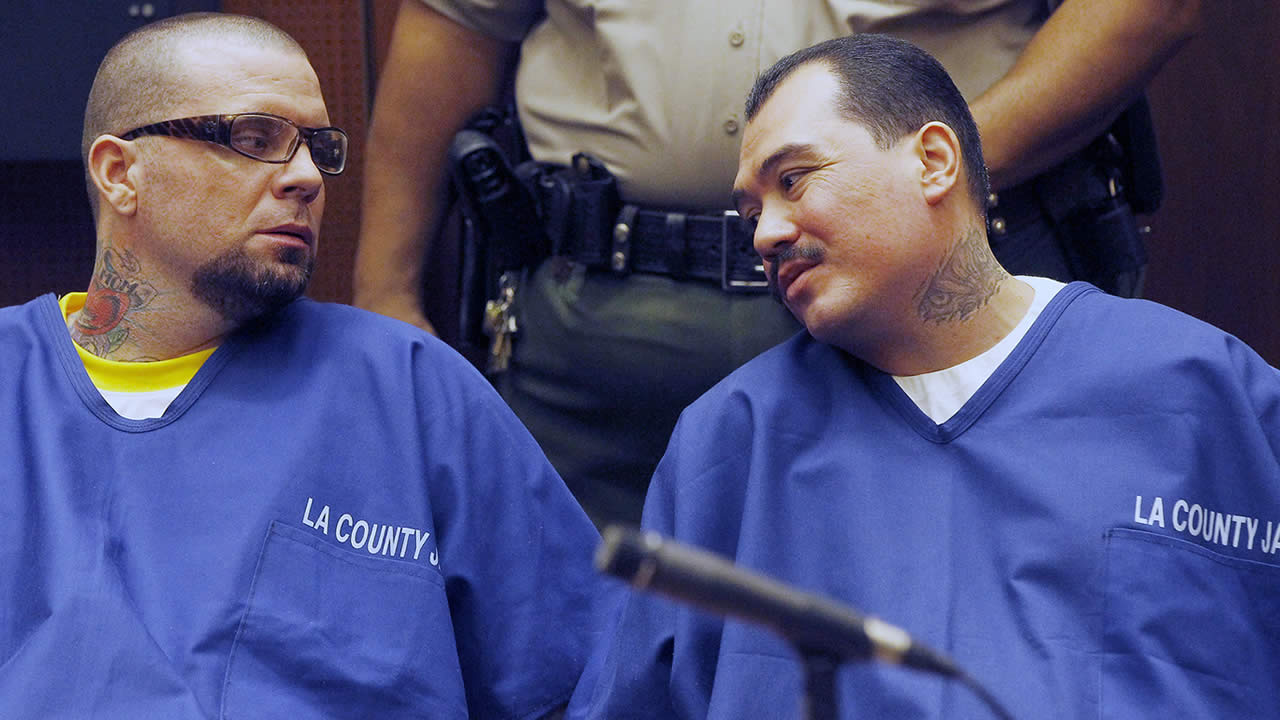