Bubba Wallace on Trump tweet: There are 'so many more things that are going on in the world'

Bubba Wallace says there are "so many more things that are going on in the world" that President Donald Trump should be focused on instead of sounding off about last month's NASCAR controversies on Twitter.

Bubba Wallace says there are "so many more things that are going on in the world" that President Donald Trump should be focused on instead of sounding off about last month's NASCAR controversies on Twitter.

In an interview on "Jimmy Kimmel Live" Tuesday night, Wallace told guest host Anthony Anderson that "the facts are delivered on the table and they've been there for two weeks now."

"To be late to the party is one thing. To be wrong on the factual information is another," he said of Trump weighing in earlier this week.

On Twitter Monday, Trump took a sideswipe at NASCAR for banning the Confederate flag and wrongly accused Wallace, the sport's only full-time Black driver, of perpetrating "a hoax" after a crew member found a noose in the team garage stall.

Trump suggested Wallace should apologize after the sport rallied around him after the noose was found in his assigned stall at Talladega Superspeedway in Alabama. Federal authorities ruled last month the noose had been hanging since October and was not a hate crime. NASCAR and the FBI have exclusively referred to the rope - which was used to pull the garage door closed - as a noose.

It was the only garage pull out of 1,684 stalls at 29 inspected NASCAR tracks to be fashioned as a noose. NASCAR President Steve Phelps has bristled at suggestions the noose was a hoax.

"He did get one thing right in his tweet, though," Wallace told Anderson, reiterating his gratitude for "the great...NASCAR drivers and officials that continue to stand behind me through it all."

"We have a great sport that I'm proud to be a part of," he said.

Wallace responded on Twitter Monday with a note to "the next generation and little ones following my footsteps" in which he urged people to use their platform and not be detracted by "hate being thrown at you."

"Love should come naturally as people are TAUGHT to hate," Wallace tweeted. "Even when it's HATE from the POTUS .. Love wins." 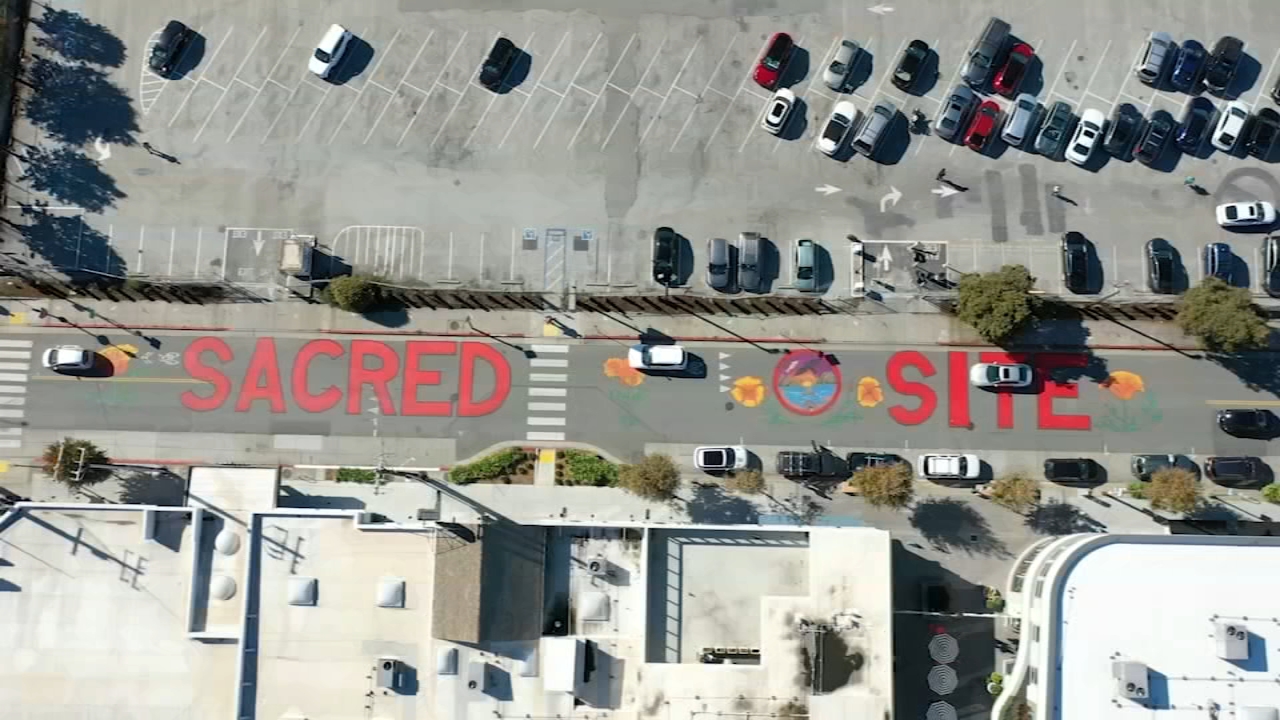