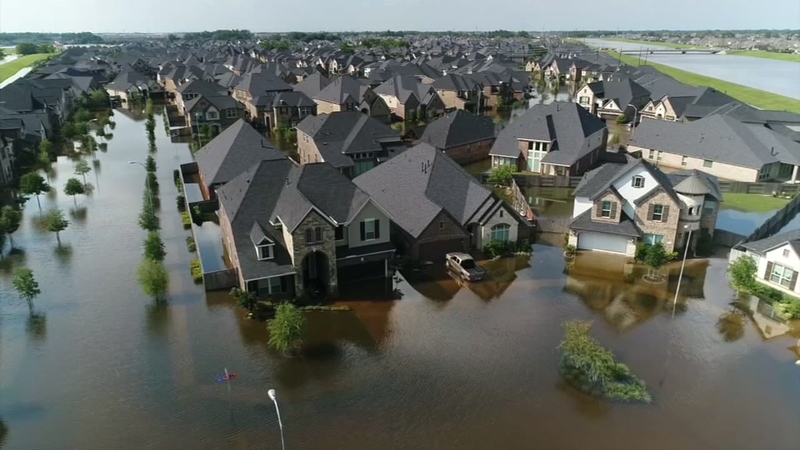 WASHINGTON -- Hurricanes Harvey and Irma were responsible for 33,000 job losses in September, according to the federal government.

The two storms caused the closure of thousands of businesses, and drops in employment at restaurants and bars were a big driver of last month's decline.

Before the storms hit, analysts had expected to add 90,000 jobs that month.

The good news, however, is that those left unemployed might not have to wait very long to find work. The economy is expected to rebound as rebuilding commences.

Friday's jobs report also contained signs of strength. Average hourly wages jumped 2.9 percent in September from a year earlier, more than economists expected. Some of that may be due to how many lower-wage jobs were lost following the hurricanes, but the government also revised up its figure for wage growth in August.

Despite the September losses, the unemployment rate has dropped to 4.2 percent, the lowest in 16 years. Over the past 12 months, the economy has added 172,000 jobs nationwide.