AP
IKEA has relaunched the recall of 29 million chests and dressers following the death of an eighth child.

CEO Lars Petersson said the company wants to increase awareness of the recall for several types of chest and dressers that can easily tip over if not anchored to a wall.

The death of a California toddler, who was found trapped underneath an Ikea Malm dresser in May, has raised questions about whether Ikea has effectively spread the word about the recall, which was first announced in June 2016.

Petersson said Ikea has had an "extensive communication" campaign through social media and its website. The Swedish company emailed 13 million people about the recall two months ago, he said.

IKEA has released this statement:

IKEA US, together with the CPSC, is re-announcing last year's chest of drawer recall in order to ask anyone with an IKEA chest of drawers that is not safely secured to the wall to take immediate action. The most recent incident has indicated to us that there is more work to be done in spreading the message. IKEA and the CPSC want every consumer who has a recalled dresser to hear the message and participate in one of the solutions we are offering.

IKEA chests of drawers are safe when attached to the wall per the assembly instructions. If your dresser is NOT attached to the wall, you should immediately:
Attach it to the wall or remove it to a place where it cannot be accessed.
If you don't want to attach it to the wall, bring it back to us, or we can come pick it up, for a full refund.
Or, we can provide you with a wall attachment kit. We'll even come to your home and secure it for you.
If you have already attached your chest of drawers to the wall per the assembly instructions, you do not need to take any action.

In the last two years, we have done extensive outreach to consumers to communicate the recall including television ads, social, digital and print advertising, and emails to more than 13 million consumers - which in turn, has resulted in IKEA providing service or refunding more than one million dressers. However, there is still more work to be done, which is why we are reannouncing the recall.

Consumers should visit IKEA.com/US for more information on the recall and a full list of recalled dressers.
Report a correction or typo
Related topics:
businessikeachild deathrecallu.s. & world
Copyright © 2020 by The Associated Press. All Rights Reserved.
IKEA 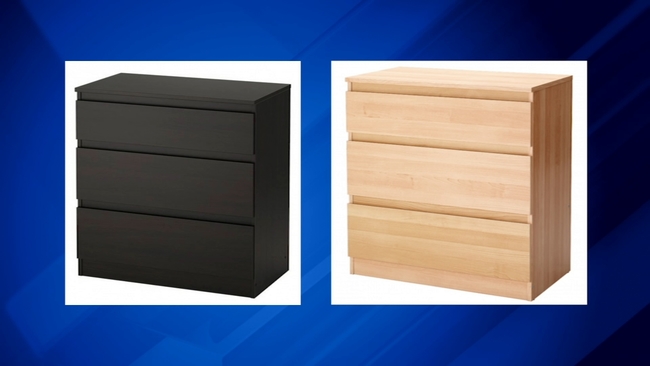 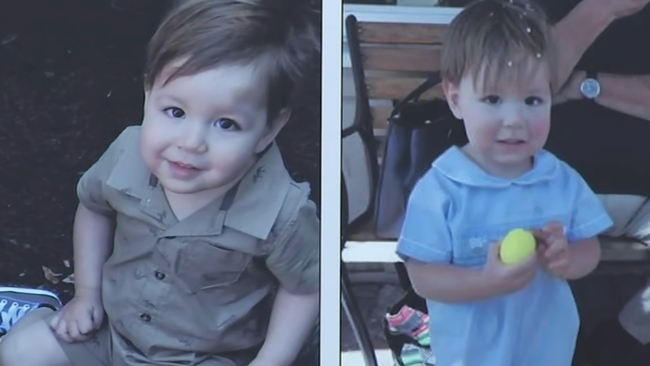 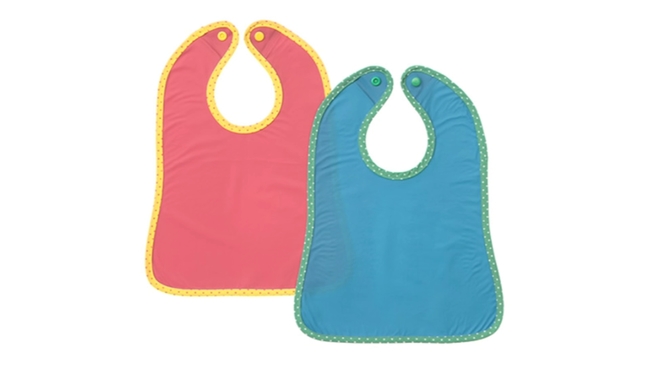 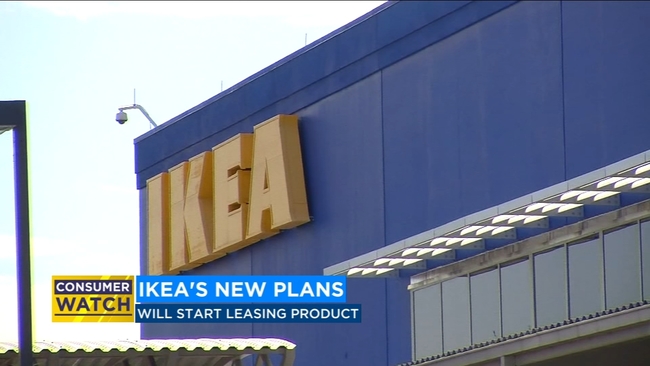