An Equality California spokesperson called what happened an incident of "transphobia."

As Caitlyn Jenner continues her campaign for California governor, her candidacy is dividing conservatives who are split over her transgender identity.

As Caitlyn Jenner continues her campaign for California governor, her candidacy is dividing conservatives, who are split over her transgender identity.

Over the weekend, a video that has gone viral showed Jenner being heckled over her gender identity during a visit at the Conservative Political Action Conference (CPAC). And on Monday, Congresswoman Marjorie Taylor Greene piled on further, calling Jenner a "man in a dress."

RELATED: Everything you need to know about the race against Gov. Gavin Newsom

"The hateful and ignorant comments we saw at CPAC and from Congresswoman Marjorie Taylor Greene aren't just comments anymore," he added. "They're being legislated and coded by the state legislatures across the country, and none of us can be silent or should be silent when we hear this kind of transphobia."

According to the Human Rights Campaign, 2021 has been a record-breaking year for anti-trans legislation across the country -- many of them supported by GOP lawmakers. Jenner's candidacy is further highlighting divisions in the Republican party on LGBTQ rights.

"It's a small but vocal community of people who don't support inclusion in the Republican party," he added of Greene.

Over the weekend, Jenner's campaign manager Brad Parscale called the heckling of Jenner at CPAC "disgusting" and a "dark cloud" over the Republican party. He called on leadership to condemn the incident.

"We welcome Caitlyn Jenner to CPAC with open arms and from what I observed she was mobbed and treated with love and respect," he wrote. "And I agree we believe in freedom in America even the freedom for one adult to do things another adult doesn't agree with." 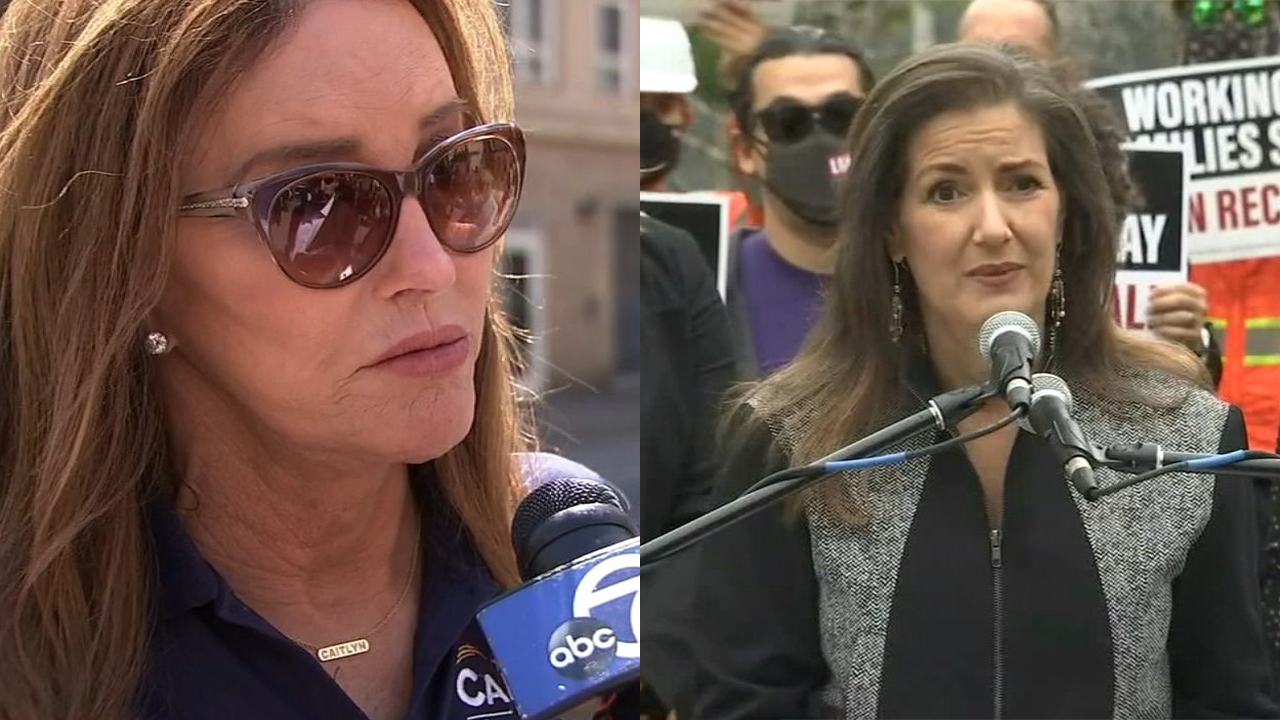 Republicans, Democrats campaign across Bay Area ahead of CA recall 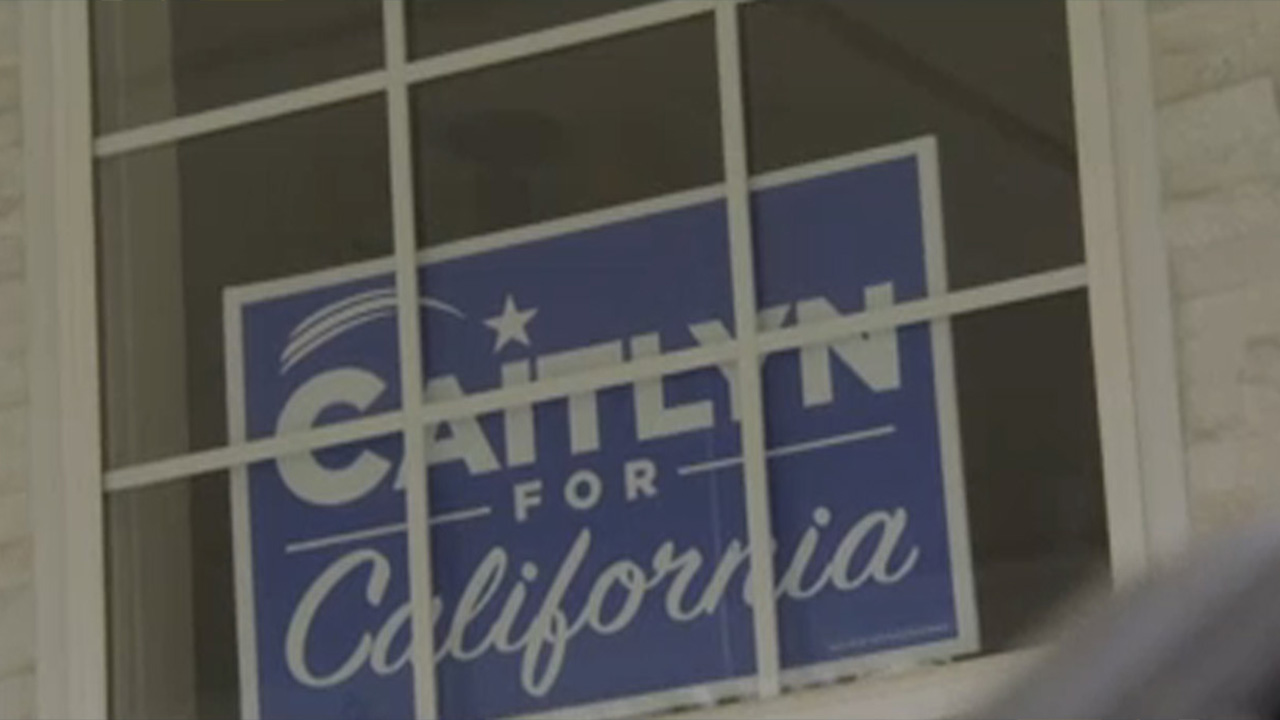 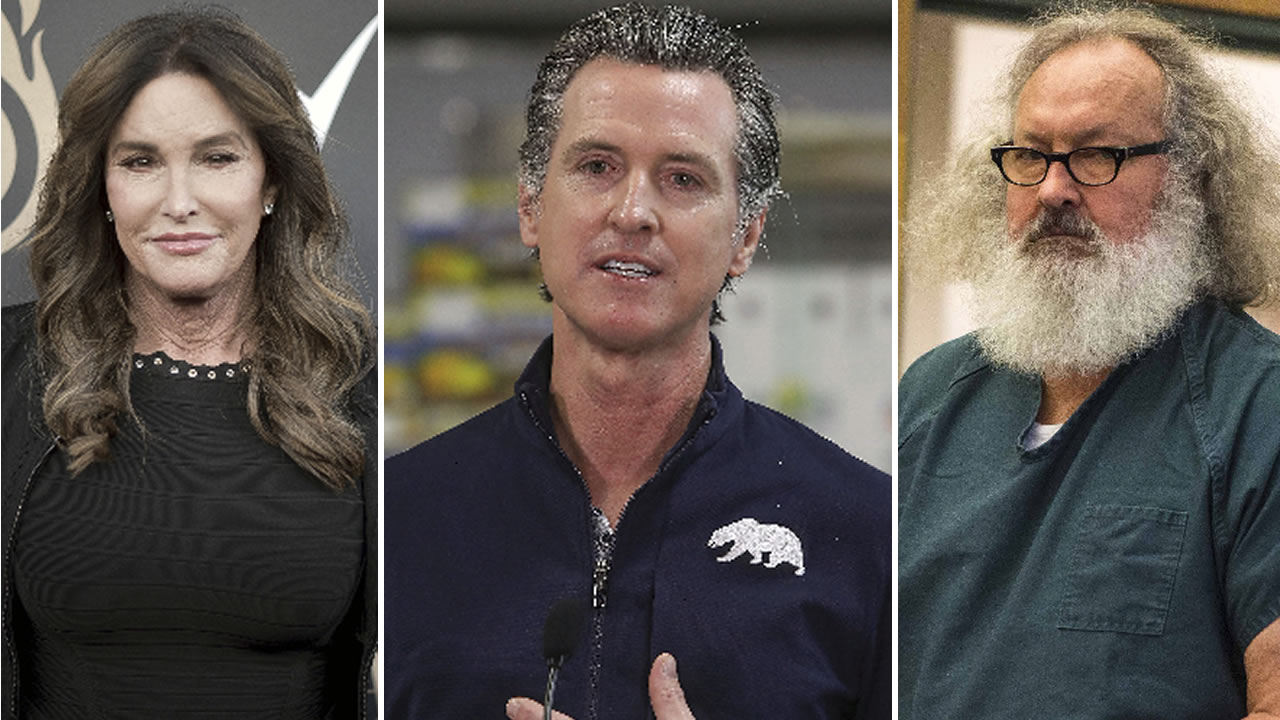 Why the 2021 CA recall is poised to be a circus