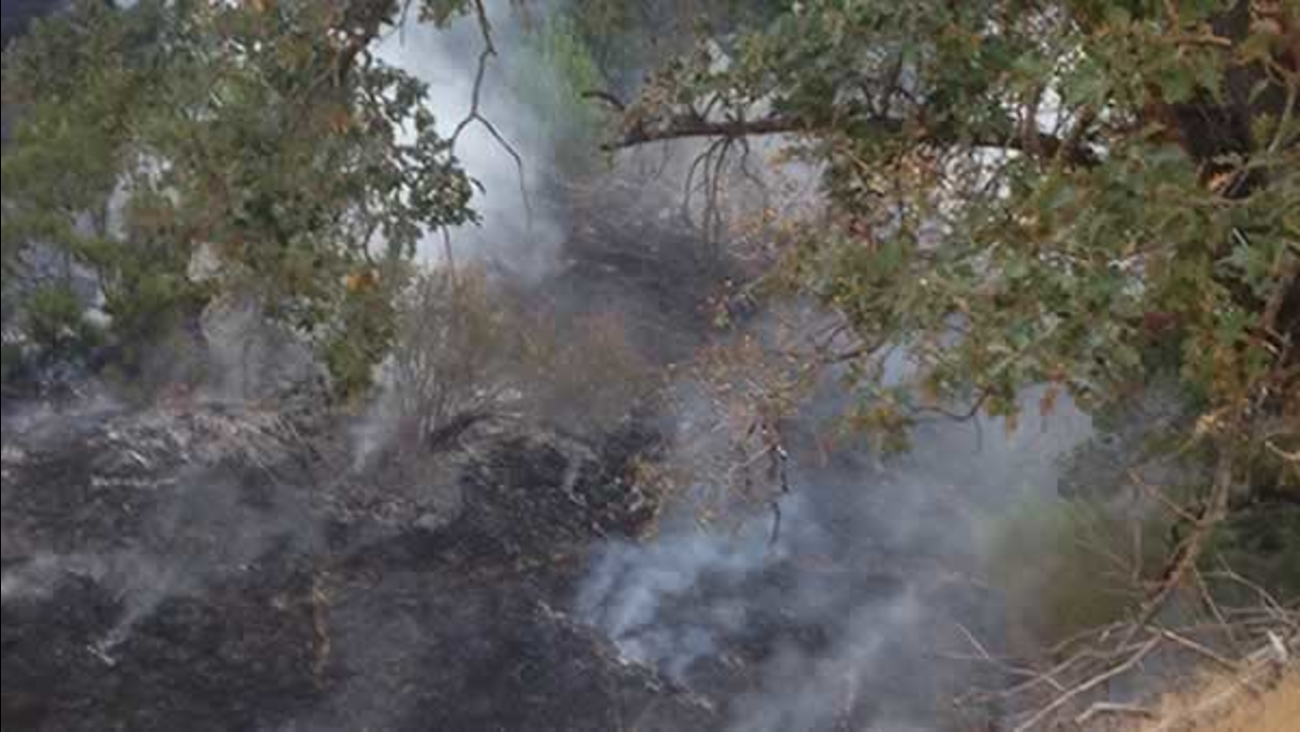 SAN RAFAEL, Calif. -- A small vegetation fire reported in San Rafael this morning has been fully contained and may be suspicious in nature because a person was seen running from the scene, fire officials said.

San Rafael fire officials initially wrote on Twitter at 8:37 a.m. about the 1-acre fire off of Professional Center Parkway.