Naveen Dhaliwal reports on the cats trapped in buckets in Little Italy.

LITTLE ITALY, Manhattan -- New video shows the man police say sealed two cats inside of buckets and abandoned them outside an animal shelter in Lower Manhattan.

The cat in the most recent incident survived and is now looking for a good home, but authorities say it is not the first time that a cat was dumped inside a bucket at that location.

Police say the man left the sealed bucket that contained the cat near a garbage can in front of Animal Haven on Hester and Centre streets in Little Italy on Thursday.

The man then fled north on Centre Street.

A worker leaving for the night saw the bucket and heard a hiss. The bucket's lid had a hole in it, and officials said the cat was malnourished.

A similar incident happened a month ago, on November 17, when another worker found a plastic bucket near the trash outside the shelter's back door.

Peeking out of the hole on top was a cat, which was brought inside, checked out and named Sage. 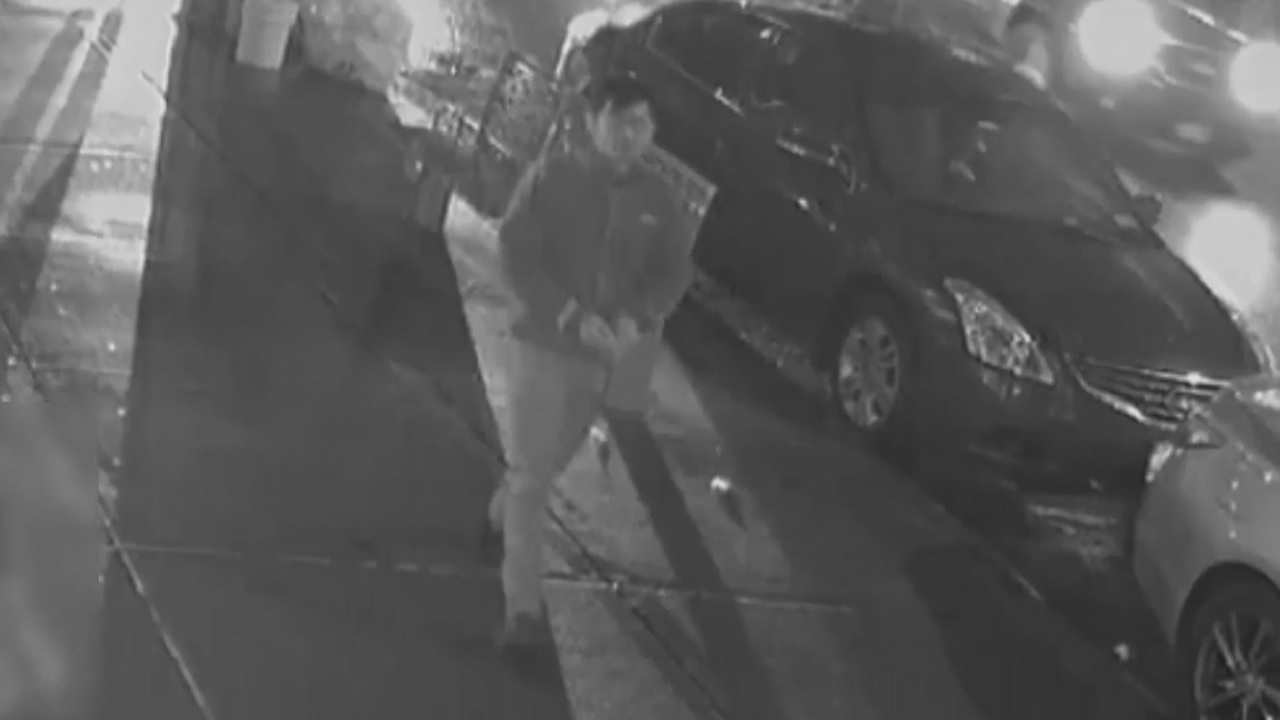