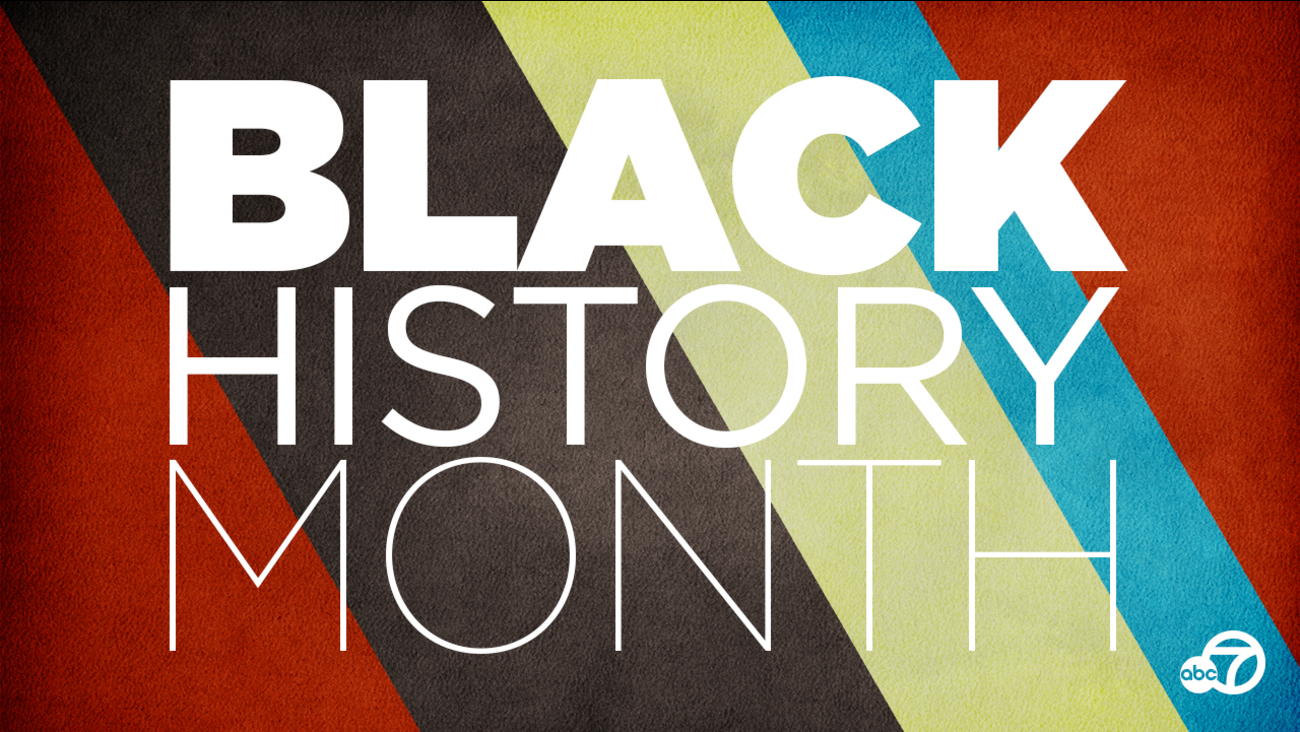 SAN FRANCISCO (KGO) -- February is Black History Month, and we are proud to spotlight some of the people and organizations adding to our Bay Area's rich cultural diversity.

Elisha Greenwell is a Northern California native and 13-year advertising vet. She is a graduate of UC Santa Barbara with a B.A. in Business Economics and Creative Writing, and the Academy of Art University with an M.F.A in Advertising Strategy. Throughout her career she has developed award-winning brand strategies for companies such as Intel, Nike, Target and Starbucks. In 2017, Elisha joined Facebook to help lead brand reputation strategy. She is also a board member for the JD Sheth Foundation, and the founder of Black Joy Parade, a celebration of the Black experience and its influence on cultures past, present and future. Elisha recently left Facebook to focus on her passions of build brand strategies as a freelancer.

Elisha Greenwell is the founder of Black Joy Parade, an annual colorful event followed by a fun festival in downtown Oakland.

Felecia Gaston founded Performing Stars in 1990 with the belief that providing involvement in art, music, theater, and other enrichment opportunities for low-income and at-risk children would help them "reach for the stars" as they grew and matured. The students she serves will be performing a dramatic documentary play called "The Lost Stories of Marinship: The Black Experience." The production is filled with humor, dance, and music that celebrates the people, mostly poor, who left their homes to help their country and became the founders of Marin City. The play reaches back more than 75 years through the memories of those who were there to bring to life a different time, when the nation was hurriedly trying to assemble the necessities to fight a war in Europe and the Pacific.

Felecia Gaston founded Performing Stars in 1990 with the belief that providing involvement in art, music, theater, and other enrichment opportunities for low-income and at-risk children would help them "reach for the stars" as they grew and matured.

More about the Performing Stars here.

Meet Joel Mackey: Executive Director of Oakland Public Education Fund
Joel Mackey is a dedicated nonprofit leader in the East Bay for more than two decades. As an attorney, he brings his background in law and community work to the classroom, teaching a variety of courses at University of San Francisco, San Francisco State University, and California State University East Bay. He joined ABC7 to talk about the importance and joy of celebrating African American authors and illustrators during Oakland Ed Fund's annual African American Literature Read-In.

Joel Mackey, the Executive Director of the Oakland Public Education Fund, stopped by the ABC7 News studios to explain what African American Literature Read-In Week is all about.