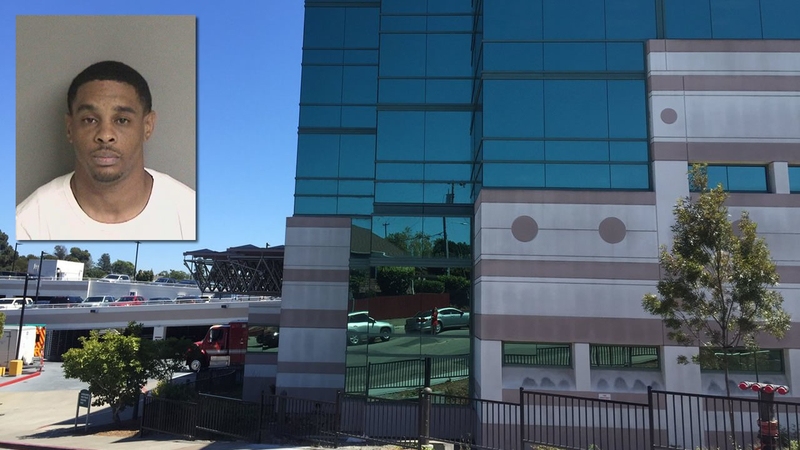 OAKLAND, Calif. (KGO) -- A Contra Costa County deputy district attorney, along with a judge and court reporter, made a hospital call Thursday to the man charged in a double fatal hit and run.

A 5-year-old and 10-year-old were killed in the crash and a 3-month-old remains in critical condition.

The man investigators say is responsible is at Highland Hospital in Oakland. His injuries are unknown.

Wilson is charged with two counts of murder in the deaths of 5-year-old Vincent Reyes Rothenberg and 10-year-old Lorenzo Reyes following a crash in Concord this past Friday night. He is also charged with leaving the scene of the crash and driving under the influence with prior convictions for the same.

"We seem to have a bit of a broken system due to the fact that this person has multiple DUI's and was still able to get bail," said Aida Reyes outside Children's Hospital in Oakland Wednesday, where her 3-month-old remains in critical condition.

The day after the crash, Wilson's wife told ABC7 News he turned himself in at the hospital. She also said that she and her husband sent their condolences and prayers to the Reyes family.

The day prior to the crash, Wilson was released on a reduced bail in another case where he's accused of threatening employees at the Stoneridge Mall Nordstrom in Pleasanton.

"I have a hard time believing that any judge would lower bail from 2 million to something even a dollar less," said Butts, referring to Wilson's current bail.

Butts says Wilson is being represented by a public defender. If he is still in the hospital in two weeks, his arraignment will be held there.

Click here to donate to the Reyes family's GoFundMe for the boys' funerals.