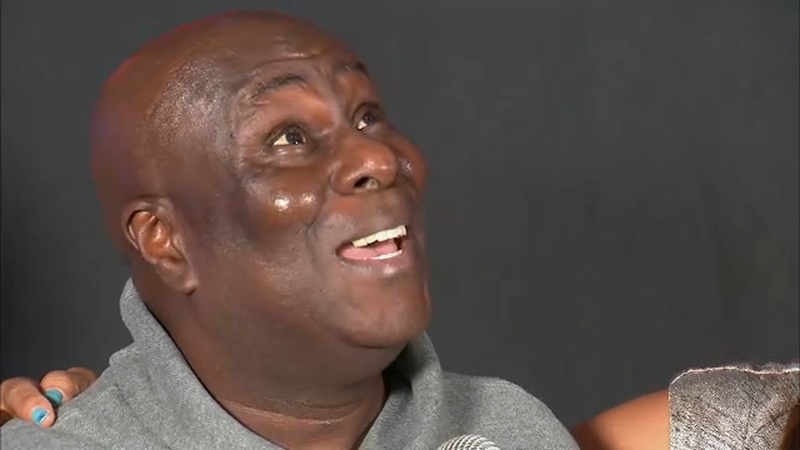 NEW YORK -- A truck driver from Brooklyn has come forward as the winner of the second-largest Powerball jackpot in New York Lottery history.

David Johnson, 56, won the Dec. 26 drawing for the $298.3 million jackpot and has already quit his job to start enjoying an early retirement.

RELATED: Things you need to consider if you win a jackpot

Johnson worked across the street from Arnold's Service Station on Linden Boulevard where he bought the winning ticket for $5. He said he didn't realize he had won the jackpot until he was alerted by a co-worker.

"A friend of mine, a next driver for the company, called me and said 'Hey Dave! Somebody won the Powerball by the gas station,'" Johnson said. "I turned to myself I said, 'Aw that's not me man, that's not my luck.'"

He still didn't check his ticket until his friend called him a second time urging him to do so. He didn't realize he'd actually won until two days later on his way to work.

RELATED: The 10 biggest lottery jackpots and their winners

"I went to the store and gave the ticket to the clerk to check. He scanned it and said 'Congratulations,' I needed to see it for myself, so I scanned and saw it read BIG WINNER," Johnson said.

He jumped up and down in the store when it finally sank in that he was the big winner. Now he has an attorney who will help him invest the money and take care of his family.

But he's going to have some fun too. Johnson said he will finally buy the red Porsche he's always wanted "so everyone can see me when I drive on the street."

His win marks the third consecutive Powerball jackpot win by a New Yorker in 2018.