Dara Reneé and Frankie Rodriguez perform Frozen's "Into the Unknown" for the "Disney Princess Remixed" special.

Reneé calls the half-hour music special "everything you need in your life and more." Narrated by 12-year-old social media star Txunamy Ortiz, the special, premiering Aug. 27, will celebrate the empowering attributes of Disney princesses and queens with reimagined versions of classic songs.

The Disney+ stars perform a remix of Frozen's "Into the Unknown," which premieres on DisneyMusicVEVO Friday, Aug. 13.

"I'm just so glad I got to do a song with Frankie. Frankie is literally an icon and we just added our own spin to it with new harmonies and new transitions [and] a different beat," Reneé told On The Red Carpet.

Instead of revolving around two sisters, the new version centers on Reneé and Rodriguez's friendship.

"I was truly inspired that they even asked me to be a part of this princess spectacular thing because I grew up obviously wanting to be a Disney princess, but most of the time saying, 'That's not for boys, that's for girls,'" Rodriguez said.

"That's kind of what I hope people get from it -- is that literally anybody can be a Disney princess. It just takes strength and a best friend," Rodriguez continued.

Reneé will also perform "Almost There" from Disney's "The Princess and the Frog" alongside Disney Channel stars Izabela Rose ("Secrets of Sulphur Springs") and Ruth Righi ("Sydney to the Max"). (Fun fact: Reneé auditioned for "High School Musical: The Musical: The Series" with this song!)

The special is part of Disney's "Ultimate Princess Celebration," a year-long event celebrating the courage and kindness Disney princesses inspire in fans around the world.

Grammy-winning artist Brandy is set to debut the music video for "Starting Now," the anthem for the year-long celebration, during the special. "Disney Princess Remixed" will also feature performances by Julia Lester and Sophia Hammons. 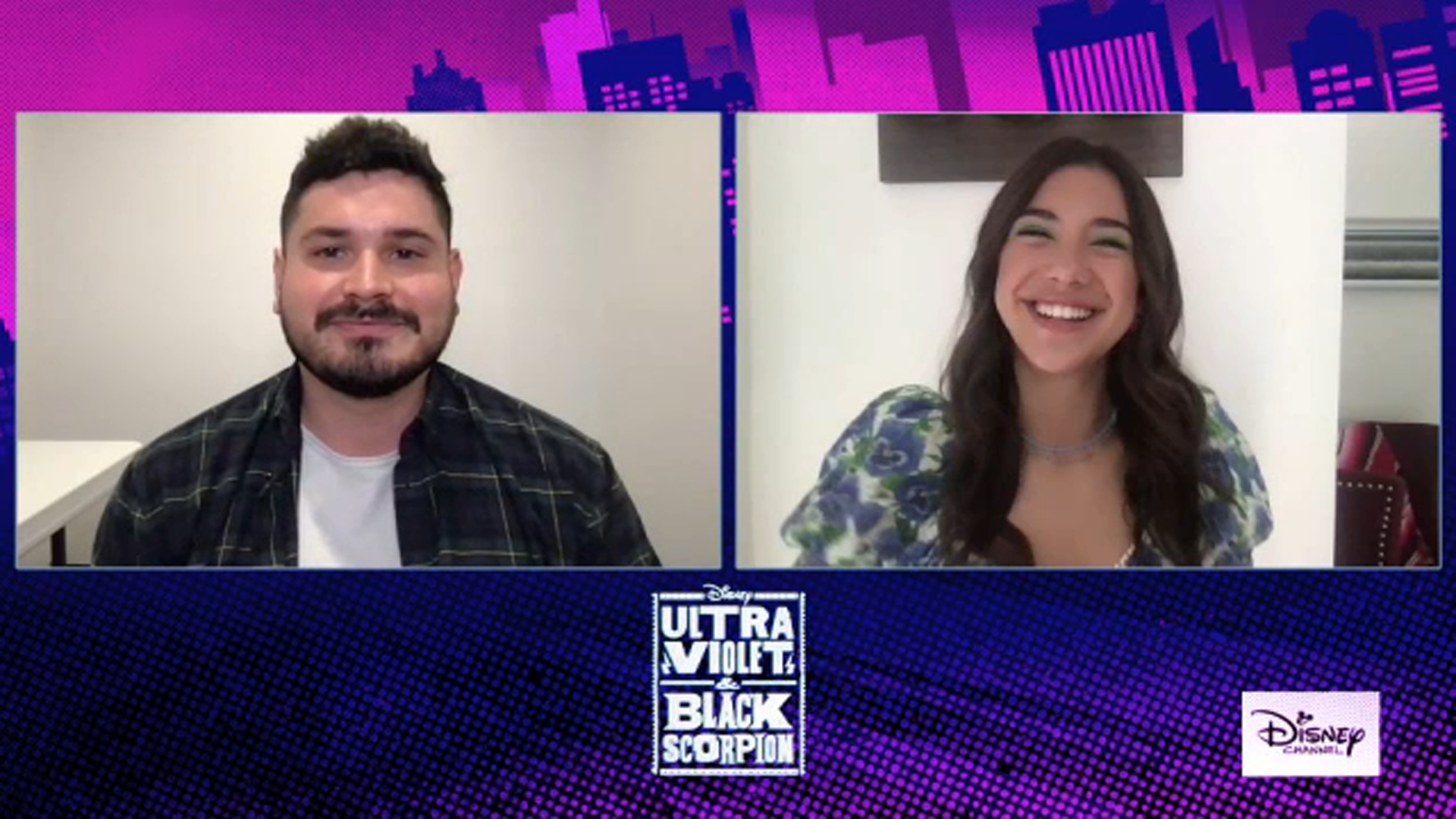 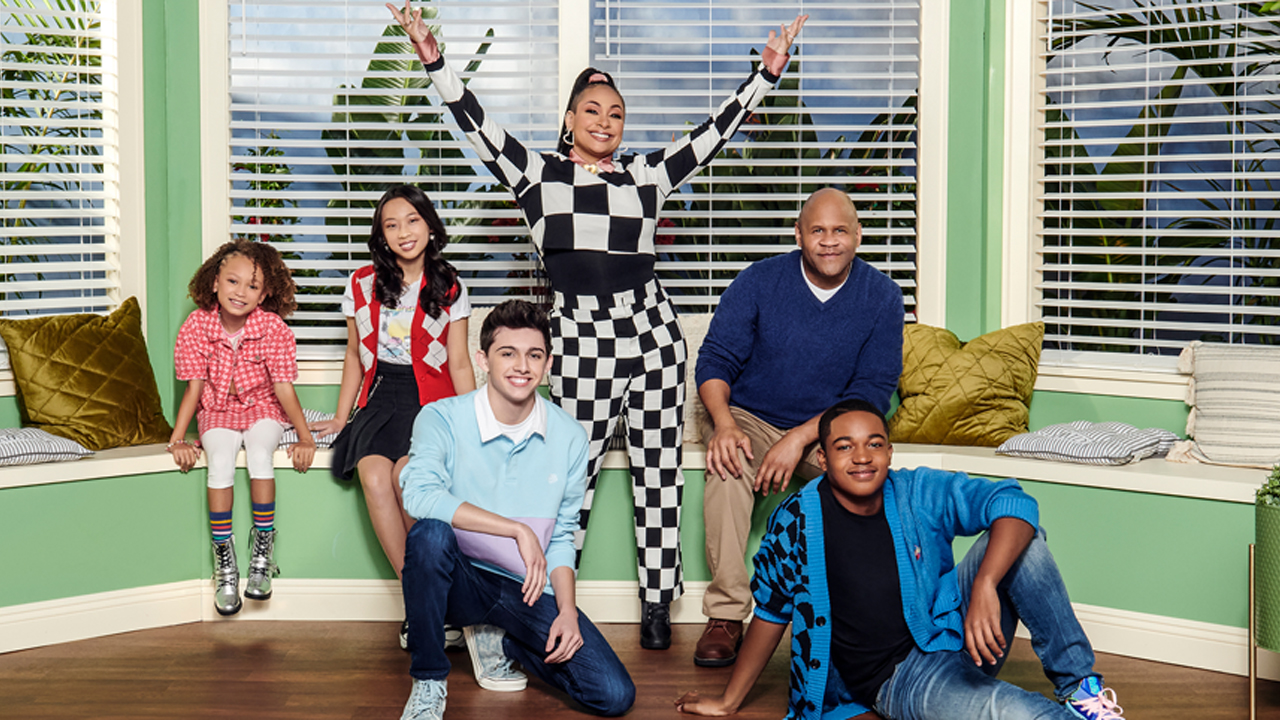