A worker at the DMV failed to perform her duties over a period of nearly four years because she slept at her desk during work hours.

FRESNO, Calif. -- A key data operator at the Department of Motor Vehicles failed to perform her essential duties over a period of nearly four years because she slept at her desk for extended periods of time during work hours, according to a state audit.

From February 2014 through December 2017, the employee misused more than 2,200 hours of work time as a result of sleeping on the job, costing the state more than $40,000, the report said.

The findings are detailed in the California State Auditor's twice a year report on state worker misconduct on Tuesday.

According to the audit, since February 2014, the employee failed to perform the essential duties of her position for at least three hours each workday because she continually fell asleep at work.

Specifically, the employee's signed performance evaluations state that she has been sleeping at work daily since February 2014.

During the investigation, the employee's supervisor said that because she woke up the employee three to four times each day, she believed the employee missed only 20 to 30 minutes of work time daily.

However, four witnesses reported consistently observing the employee sleeping at her desk for hours at a time during work hours, rather than the 20 to 30 minutes estimated by the supervisor.

The DMV stated that in March 2018, after the completion of this investigation, it issued to the employee a corrective memorandum that contains the necessary language that will allow it to issue an adverse action to her if she does not correct her behavior. 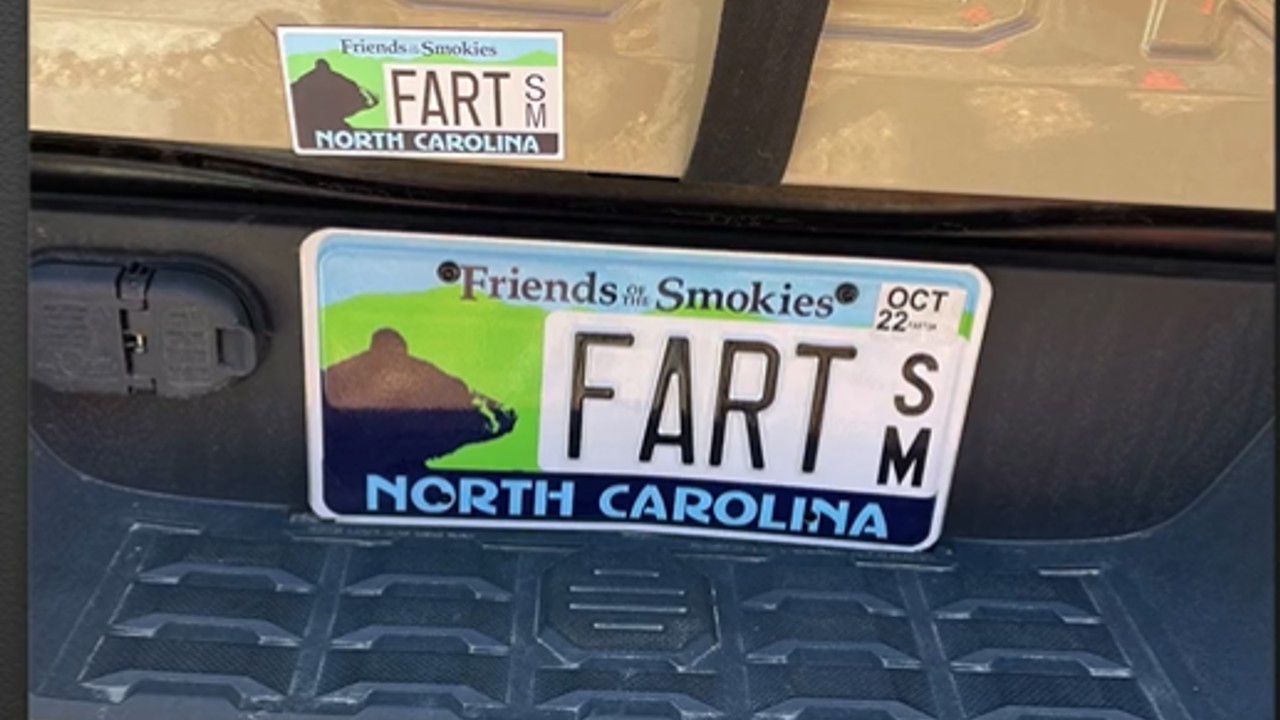 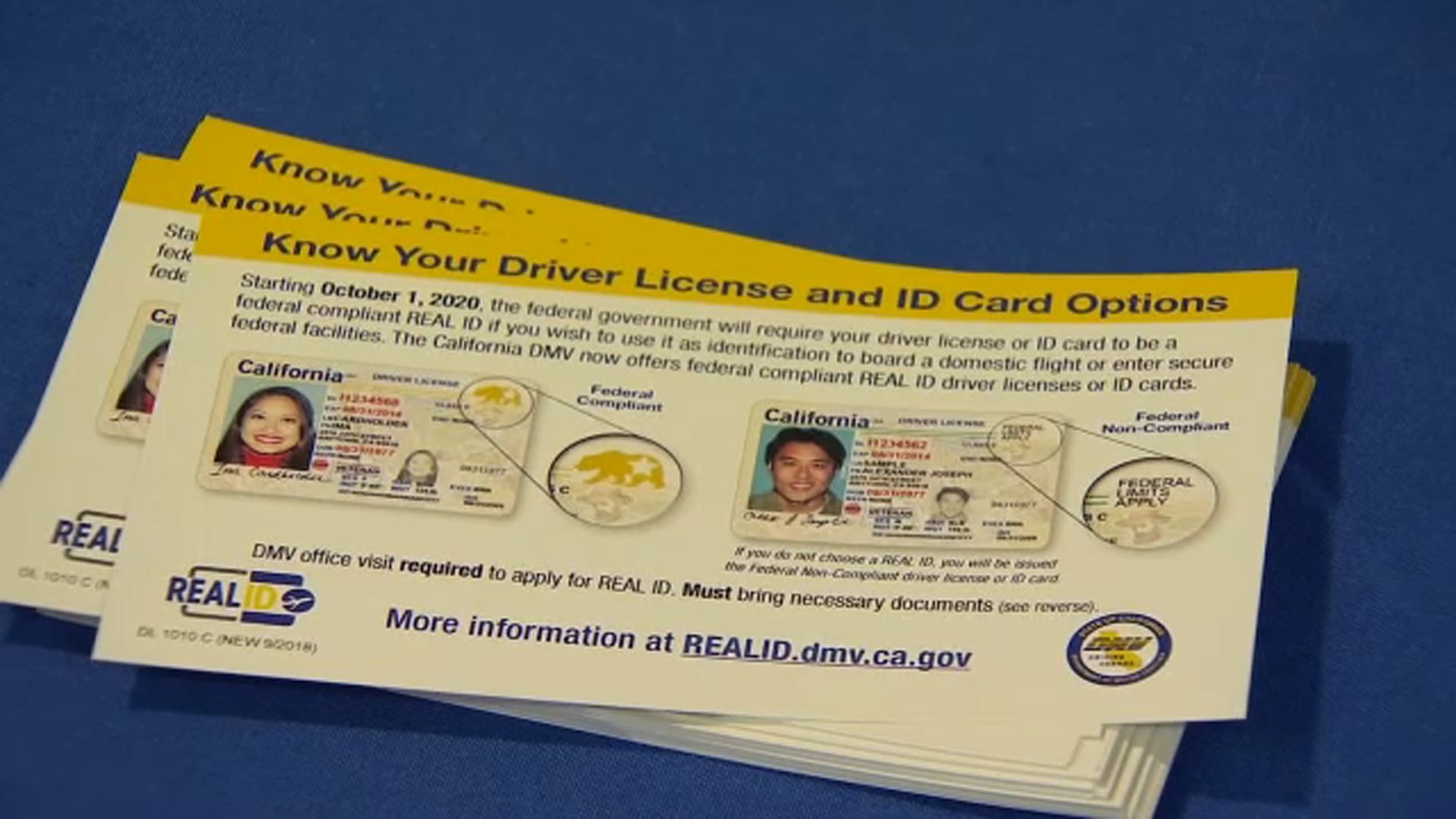 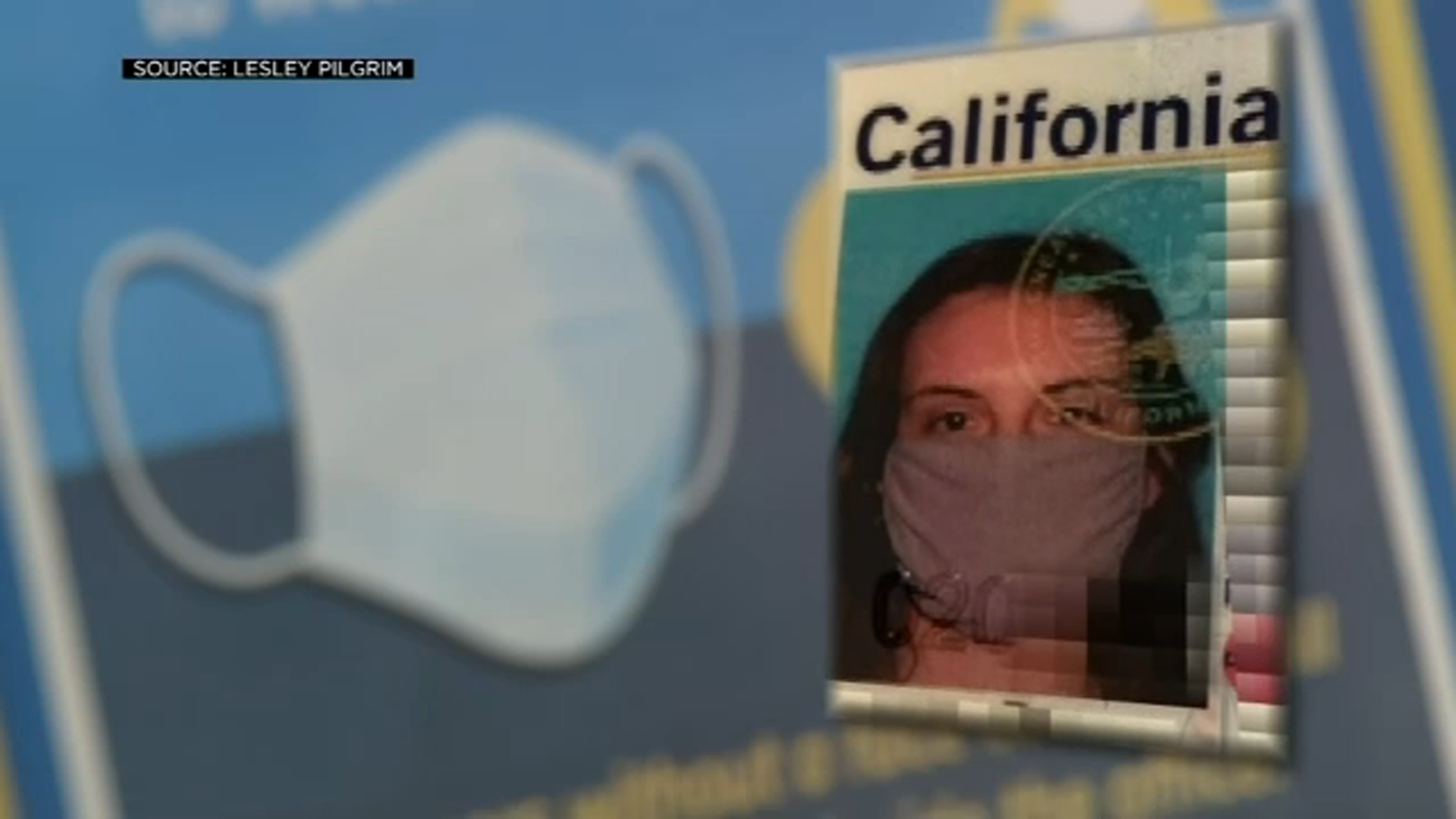 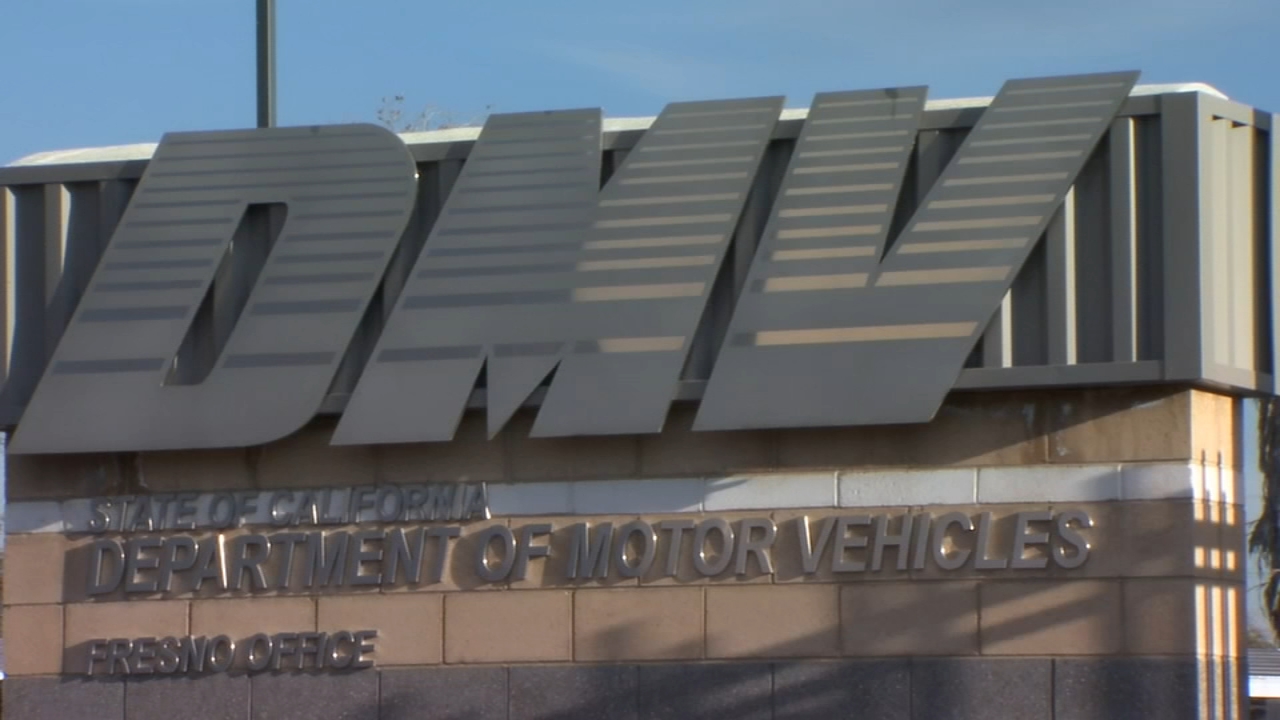