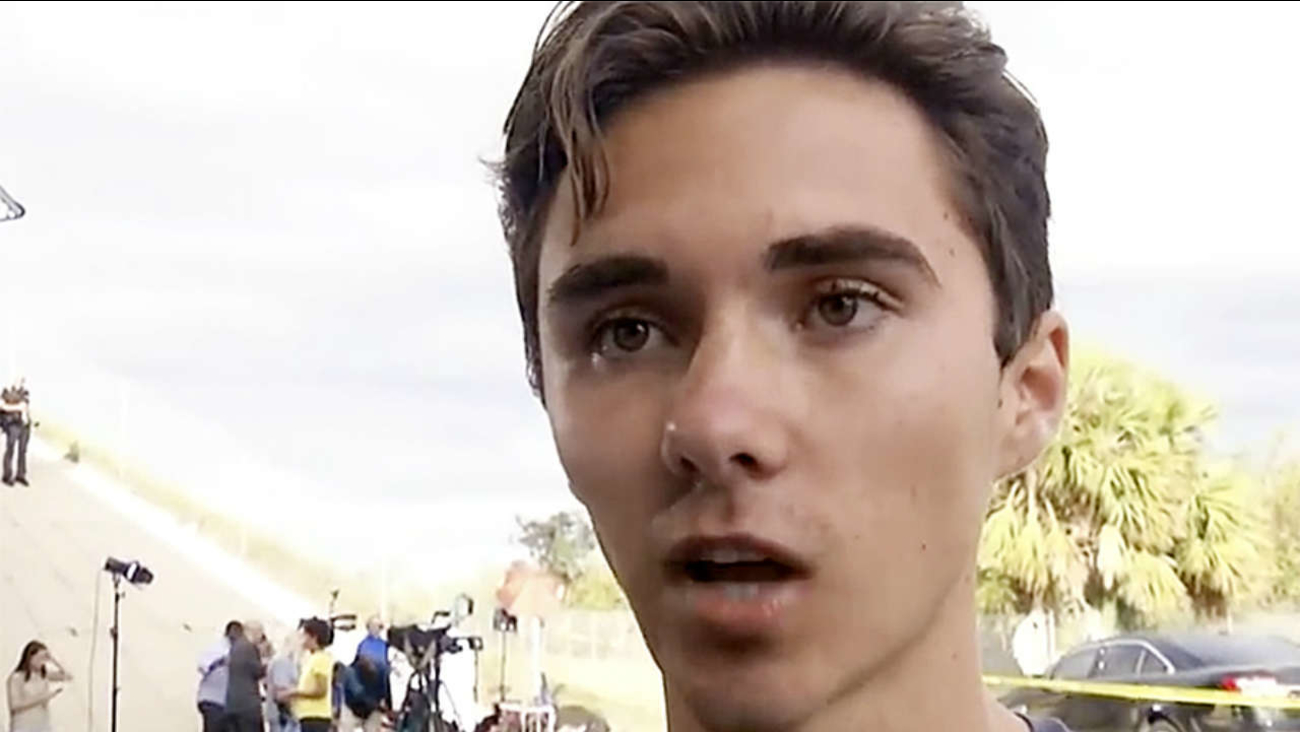 In this Feb. 15, 2018, image, David Hogg talks about experiences at Marjory Stoneman Douglas High when a gunman killed over a dozen students and faculty in Parkland, Fla. (AP Photo/Joshua Replogle, File)

A Republican Maine House candidate who called a Florida high school shooting survivor a "skinhead lesbian" and called another a "bald-faced liar" is quitting the race.

One of the teenage students Gibson attacked online was Emma Gonzalez, a leader in student efforts to combat gun violence. He said there was "nothing about this skinhead lesbian" that impressed him.

Gibson had been unopposed in the 57th District contest. Now Republican Thomas Martin Jr. and Democrat Eryn Gilchrist are running. Gilchrist says she was "horrified" at the idea of Gibson representing her.

Gonzalez has stirred people with shouts of "Shame on you!" directed at lawmakers.