ABC7 Presents: More to Explore, The Making of the New Exploratorium

KGO
Join Dan Ashley on an exclusive behind the scenes look at San Francisco's Exploratorium as it moves into the future. The new Exploratorium opened at Pier 15 at the heart of the city's waterfront with three times more space for hands-on, interactive exhibits. Get a look at the wild assortment of new displays and activities to amaze and educate visitors. Find out how scientists and artists are giving new life to a Bay Area icon. 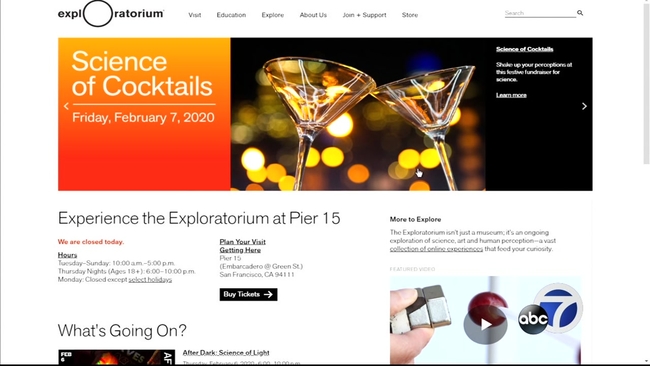 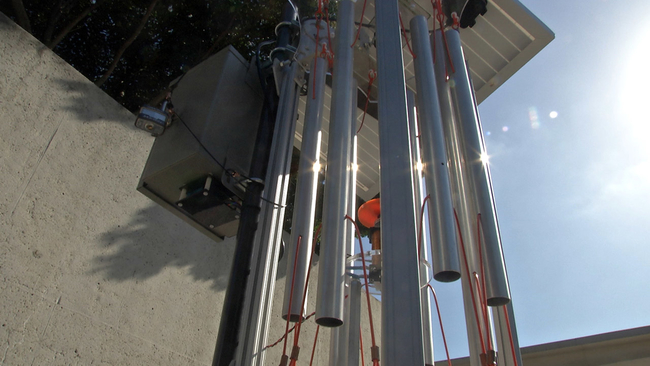